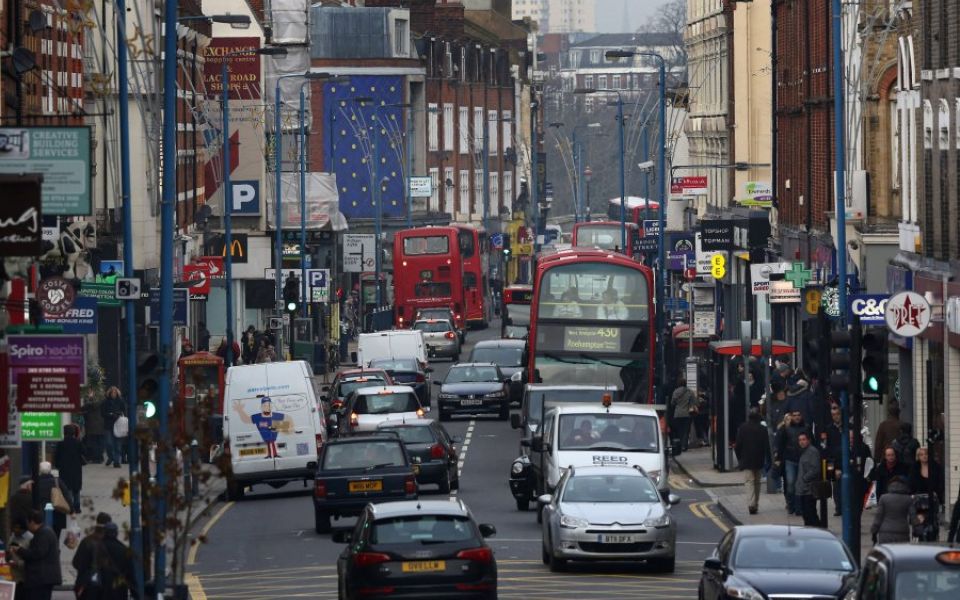 Once when I was driving in Port Harcourt in Nigeria with my friend, Ken Saro-Wiwa (the writer who was later hanged by a military regime), we heard over the car radio an appeal for the owner of the naked man’s body on the side of one the main roads to come and collect it. A few minutes later we drove past that naked body, which was bloating like a barrage balloon in the sun. No one took any notice of it and drove past it as if it were the most natural thing in the world. By then it had been there for two or three days.

Only in Nigeria, we said: but now I am not so sure. Something worse has reportedly happened in South London. A young woman was knocked down by a lorry on a road crossing in Tulse Hill, then hit by another lorry and two cars. None of the four drivers of these vehicles stopped to assist her.

There are many hit-and-run incidents in London every year (currently about 5000), which is highly regrettable of course, and they have increased alarmingly of late years both in absolute numbers and as a proportion of all accidents; but fatalities and serious injuries have not risen in proportion to the number of hit-and-run accidents, suggesting that the increase is mostly in incidents that are relatively minor. As far as I am aware there have been no other accidents in which the victim was allegedly hit by four separate vehicles without the driver of any stopping, as if the victim were merely an injured pheasant in a country lane.

How, then, does one assess the wider significance or meaning of a story such as this? Is it the tip of an iceberg, an augury of the future, or merely a horrible incident (assuming it was as reported) such as will happen from time to time in a huge population such as London’s? Is it any consolation that the situation is worse in Los Angeles County, where the rate of such accidents is about five times higher than in London and the proportion of accidents that are hit-and-run two and a half times higher?  I tend to pessimistic interpretations.

PrevItaly’s Heroes
Dancing with death: The Intellectual opposition to ZionismNext