Hunting the Symbols of the Politically Disgraceful 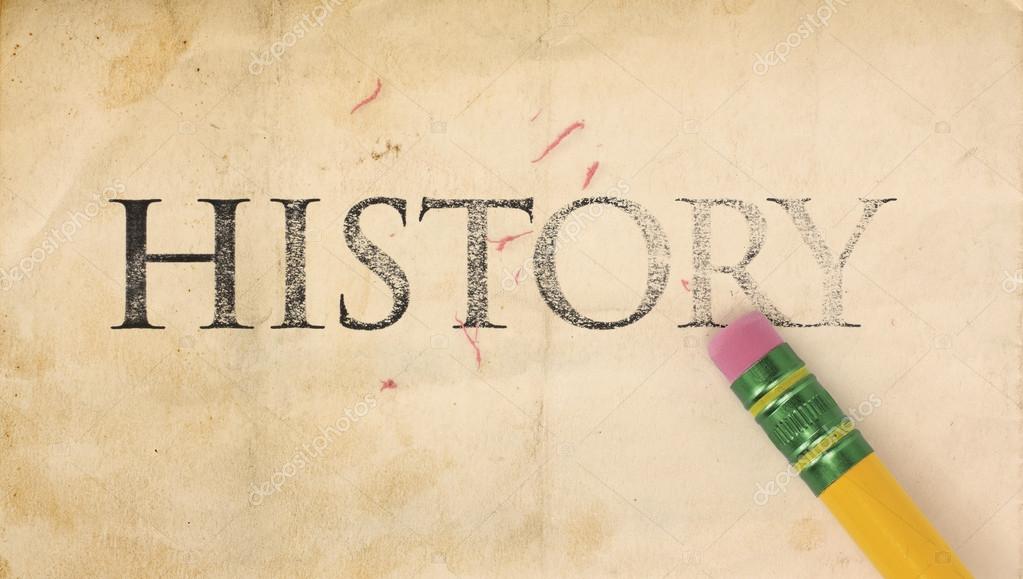 It’s very clear that ethical political behavior is here to stay, and we’ll have Manhattan, the Bronx and Brooklyn too, acting to remove monuments to and memories of malefactors, evil doers, and scoundrels, foreigners as well as Americans. Regardless of what has been happening concerning the removal of statues in the states of the Confederacy, authorities in New York City have been showing their resolve to do what they consider the right thing by the removal of all alleged symbols of hate or innocent impropriety on NYC  property.

The Bronx is renowned for Yankee Stadium, the NY Botanical Gardens, for Babe Ruth and Joe Di Maggio, and as probably the birthplace of “hip hop.” The Bronx motto is “ne cede malir” (don’t yield to evil) and the borough is overcoming what is seen as past yielding.

Bronx Communuity College is planning to remove the busts of the ever present General Robert E. Lee (1900) and Thomas “Stonewall” Jackson (1955) from its outdoor sculpture gallery in its grounds. The two busts are part of the 98 bronze portrait busts in its Hall of Fame for Great Americans. Clearly, the College and New York Governor Andrew Cuomo do not think the two are worthy of being honored, and many in the Bronx, if not in Washington D.C., believe they are not part of Making America Great Again.

The portraits in the Bronx range alphabetically from John Adams to Wilbur Wright. The ghosts of Lee and Jackson may take some compensation from the list of those nominated but not admitted to the Hall of Fame. The list includes US presidents, Justices of the Supreme Court, Heny Ford, and Al Jolson and Babe Ruth, the Bronx hero.

Not to be outdone, the Brooklyn Church, St John’s Episcopal Church, on October 4, 2017 removed plaques of the same two men, and Confederate names were removed from Brooklyn streets near the Fort Hamilton military base. Lee is supposed to have planted a tree nearby in the 1840s, twenty years before he came head of the Confederate army in North Virginia. Clearly, Brooklyn like the Bronx is not waiting for the Robert E. Lee.

Manhattan not only has canyons of steel, and the Great White Way, but also sidewalks on lower Broadway which feature a Canyon of Heroes. For over a century since 1886 Manhattan has honored distinguished individuals, or those at the time thought worthy people , with a ticker tape parade. Since 2003 individuals have been memorised by plaques, granite strips marked with the name and date of each parade , installed by the Alliance for Downtown NY in a stretch of 13 blocks on Broadway now known as the Canyon of Heroes.   The plaques include the famous: JFK, Winston Churchill, General Charles de Gaulle, General John Pershing, head of US  Expeditionary force in World War I, and David Ben-Gurion, Prime Minister of Israel.

The problem is that the plaques also include the infamous: prominent are two French leaders, Philippe Petain and Pierre Laval, controversial figures disgraced for activity during World War II, and Dino Grandi. Laval had been honored by a parade on October 22, 1931 and Petain on October 26, 1931.

At the time, Marshal Petain had been honored for his military role in World War I when he had been commander of French forces in Verdun, had inspired the army to hold the line, and had prevented the Germans from taking it. Though he was known for his defensive military tactics, Petain, the Lion of Verdun, was associated with victories of World War I. After the war, he differed from Colonel de Gaulle on the use of armor and the creation of an independent air force.

With the fall of France in 1940 Petain, became the Head  of State of the Vichy regime, was responsible for collaboration with Nazi Germany, after his personal meeting with Adolf Hitler in Montoire on October 24, 1940. Petain, a personal antisemite, was responsible for anti-semititic legislation during the Vichy era, for allowing  French police to particiate in the Holocaust by the deportation of 76,000 Jews to their death in Nazi death camps. Petain in 1945 was found guilty of treason, but instead of receiving the death penalty his punishment was house arrest; he died in 1951 at the age of 95.

The dark hours experienced by France during the Vichy regime are over, and action has been taken to remove any honoring of Petain or of Vichy. The last street  name in France that had been named for Petain was removed in December 2010 in the small town of Tremblois-les-Carignan (pop 115) in the Ardennes. The last wreath laid at the tomb of Petain on Ile de Yeu, an island south of the Brittany Peninsula, came from Jean-Marie Le Pen, the far right extremist.

The demand to remove memories of those considered to be intolerant and racist is being emphasized in New York City, especially by Mayor Bill de Blasio and others, First is removal of Petain’s name from the Canyon of Heroes.

One can soon expect a similar attitude to the plaques of Laval and Grandi.

Laval, an ambitous politician, had been prime minister, as well as holding other political posts, before 1939.  He became head of the Vichy government, April 1942 to August 1944, was convinced the Nazis would win the war, became more sympathetic with fascism, participated in the Holocaust in France, and was regarded as Germany’s man. He was executed for high treason in October 1945.

Grandi a long term fascist, was Italian minister of foreign affairs. He was sentenced in January 1944 to death for treason, but fled to Spain, Portugal, and Brazil, before dying in Bologna, his alma mater, in 1988.

France has manifested another illustration of the  increasing attack on symbols of slavery and racism. In September 2017,  Paris authorities removed an old, historic sign Au Negre Joyeux  (The Happy Negro) fom the city’s chocolate factory. The sign carries with it an impression that has been interpreted in different ways; one is of a black man serving a white woman; the other is the reverse, a woman serving the man with a pot of hot chocolate. In any case, the sign, regarded as insulting and offensive, and recalling for some the crimes of slavery has been seen as having no place outside a museum. In fact it is being removed from its site near Paris Sorbonne to the Musee Carnavalet which documents the history of Paris.

The violence in Charlottsville, Virginia, concerning the removal of memorials has sparked a movement and discussion about the removal of memorials to Confederate leaders, including activity in New York City as elsewhere to remove memorials to those now considered unworthy to receive them. It is wholly appropriate that individuals in France as in the US, considered guilty of bigotry, association with Nazis, and divisiveness not be honored.

At the same time, care and common sense should be used to address the scouring of cities to find the unworthy and the removal of memories of controversial figures who may be seen by part of the public as politically offensive symbols of intolerance and anti-democratic behavior.