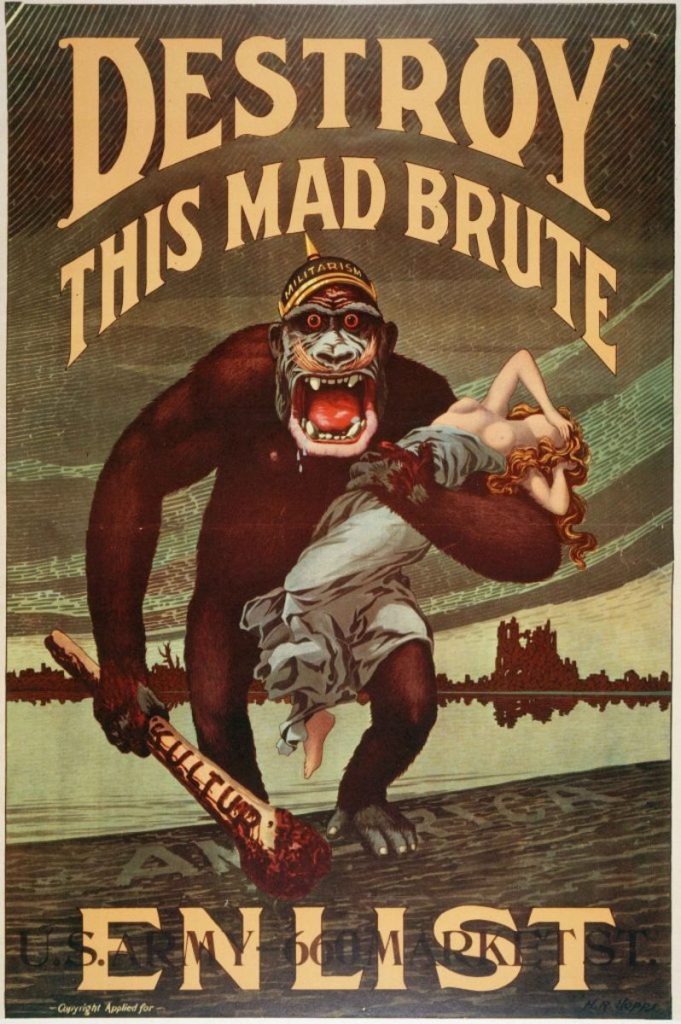 The Ukraine war now resembles the First World War, and not the Second.

The media coverage is split between the chateau generals on TV, and the front-line reporters. The TV generals prefer WW2, which gave them a war of movement ranging from region to country, high-grade soldiering, varied map-work, interesting technology, tanks in abundance, film!  They do not care for the WW1 comparisons.  Today’s reporters at the front, who have to duck and take cover when the shells or missiles come in, have no such resources. They are the PBI of the media, and it is a WW1 combat that they witness. The front does not move much. Hence the title of Erich Maria Remarque’s novel, ALL QUIET ON THE WESTERN FRONT (1928), a masterpiece which all armies acknowledge.

Let Bakhmut, the new Passchendaele, stand for their experience.

The overall picture of the war presented to the public has one large omission. It seems obvious to me that the war is strategically unbalanced. It is conducted within the land boundary of Ukraine (save for some maritime operations around the mouth of the Danube).

Russians and Ukrainians must fight it out on Ukrainian territory. But the Russians can continue to bombard the enemy with missiles based far inside their own land, where they are safe. The Ukrainians have no reciprocal benefit, for they cannot attack Russian territory; that would mean a deadly widening of the war, totally forbidden by NATO and leading immediately to the withdrawal of Western support. This is a huge strategic advantage to Russia, and it means that ‘victory for Ukraine’ is an empty slogan. How does one stop Russia from lobbing explosives into Ukraine from a safe distance?

The fraudulent nature of the pro-Ukrainian propaganda is clear from its advocates. Here is one, a regular in the Telegraph, General The Lord Dannatt (that really is his by-line), for whom every capital letter plays its heraldic part and deserves to be accompanied by ‘Zadok the Priest’. Britain, he fears, IS LOSING THE WILL TO STAND UP TO PUTIN. (9 January).  Never one to shy away from history, he goes on:

‘The First World War generals were lampooned for their lack of imagination, but it took time to transform a citizen army into an integrated all arms force that ultimately succeeded in the Hundred Days campaign of 1918.’

It did indeed take time, four years and many million soldiers of all countries.

Happily, the generals survived the learning experience. On Dannatt’s count Ukraine has three years to go before time can be called. He places his hopes on the next big push to come. It will be resisted by the Wagner mercenaries, now registered in Russia as a legal management consultancy company, ChVK Wagner Centre. (Telegraph, 18 January).

War mutates into new forms, following its own logic.

Another disciple of the forward school, the duty general on Sky News, offered this memorable epitome of the war: ‘Bakhmut is for those interested in battlefield pornography. Others are more interested in strategy’ (10 January).  Here is the underlying, but now overt debate that is always won by the strategists, themselves of high military rank. The lofty disdain for ‘battlefield pornography’ goes back at least to 29 December 1914, when Churchill’s letter to Asquith raised the problem: ‘Are there not other alternatives than sending our armies to chew barbed wire in Flanders?’

There were, and the Dardanelles campaign was the chosen instrument.

The generals scuppered that one, and the Western front was saved for their careers. Barbed wire won, and Churchill was disgraced.

Any solution to the Ukraine war is blocked by Zelensky’s continued insistence on absolute victory, which is impossible. Henry Kissinger has put forward in Davos his call for the US and Europe to get around a negotiating table as soon as possible. But ‘negotiation’ means by definition defeat for Ukraine. The ‘Western front’ is not ready for peace, any more than it was in 1917 when Lansdowne’s peace proposals were floated in the Daily Telegraph. Both the Allies and the Central Powers thought they would win; neither side could endure the thought of all the bloodshed in vain.

By a curious synchronicity, the Netflix ALL QUIET ON THE WESTERN FRONT is Germany’s submission for the Best International Feature Film in the 2023 Academy awards. It has already received a slew of nominations for BAFTA. There is something in the Zeitgeist that draws us back to the First World War.