Those who say they feel shut out of Parisian life might be shutting themselves out. 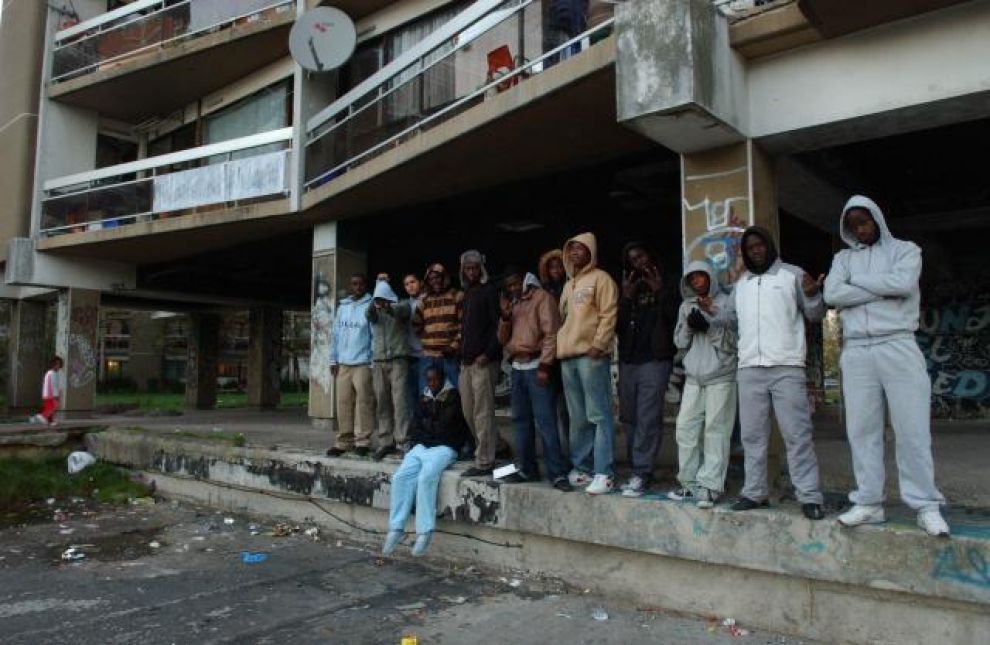 Some weeks ago, an article in Le Monde, the French newspaper of record, caught my attention and has remained with me ever since. Its title was “Paris ‘inaccessible’ for the suburban young.” The article was sad, disturbing—and full of evasions.

The suburban young, the article said, felt out of place in the heart of Paris. (The word “suburban” was, of course, already an evasion. Strictly speaking, it applies to some very rich areas indeed, but here it is used as an abbreviation for areas of public-housing projects: a code word that every Frenchman understands.) Often the young of the suburbs would venture no farther than the Métro station of Châtelet, a vast pullulating interchange of underground railway lines that my wife is careful to avoid every time we take the Métro together. According to one of the author’s informants: “Les Halles, it has more of an American ambience: there is music, plenty of stores selling sneakers and the streetwear that we love, we can sit with our mates in our ordinary clothes . . . The young men go to pick up women as well. In the banlieue [suburb]… it’s like a village. Everyone knows everyone else. In Paris, it’s freer: there is no brother, no cousin, no uncle, no father at the window.”

In general, the young of the suburbs say that they feel like fish out of water in intramuros Paris, even if they make an effort to dress up smartly (which means, for them, a pair of jeans and a T-shirt, instead of their flannel tracksuits and hoodies or baseball caps worn forwards, backwards, or sideways). They say that they cannot shed their identity as banlieusards—inhabitants of the bad suburbs—and are badly, or at least disdainfully, treated if they venture beyond subterranean Châtelet into central Paris—the City of Light.

Yet there was something distinctly odd about all this. One of the writer’s informants lived in a public-housing project, but was a student—of political science, no less—at a Parisian university. The man who told the writer that he went to Paris principally to pick up girls was studying for his master’s in public administration in a Parisian university. If they felt excluded, it was in large part (not entirely, of course) because they excluded themselves.

This was borne out by the story the author tells of Yasmine Bady, a 20-year-old woman now perfectly at ease in the City of Light, to the point of assiduously frequenting the famed museums of Paris. “When I started to go to exhibitions,” she tells the author, “my friend called that ‘the madness of the babtous’, that is to say of the Whites.” She has published two books, Letters to France and Letters to Youth, and has started on Letters to Paris, as yet incomplete. Here is an extract from what she has already written in those letters:

Paris is our idol,

But is everyone invited to it?

Me, a young person from the housing project, they often forget to invite.

They have shut me in my bubble,

And when I leave, I feel disoriented.

Earlier in the article, she had said, no doubt correctly, that the billions spent on renovating the housing projects (after the riots in 2005) has made them less dispiriting physically but done nothing to change the feeling of the inhabitants that they are prisoners. But who, exactly, is doing the imprisoning?

PrevReporting on the Rohingya: “The Tip of a Huge Iceberg of Misinformation”
The State Department’s Palestinian FantasiesNext