In Europe, a Vaccine Blame Game 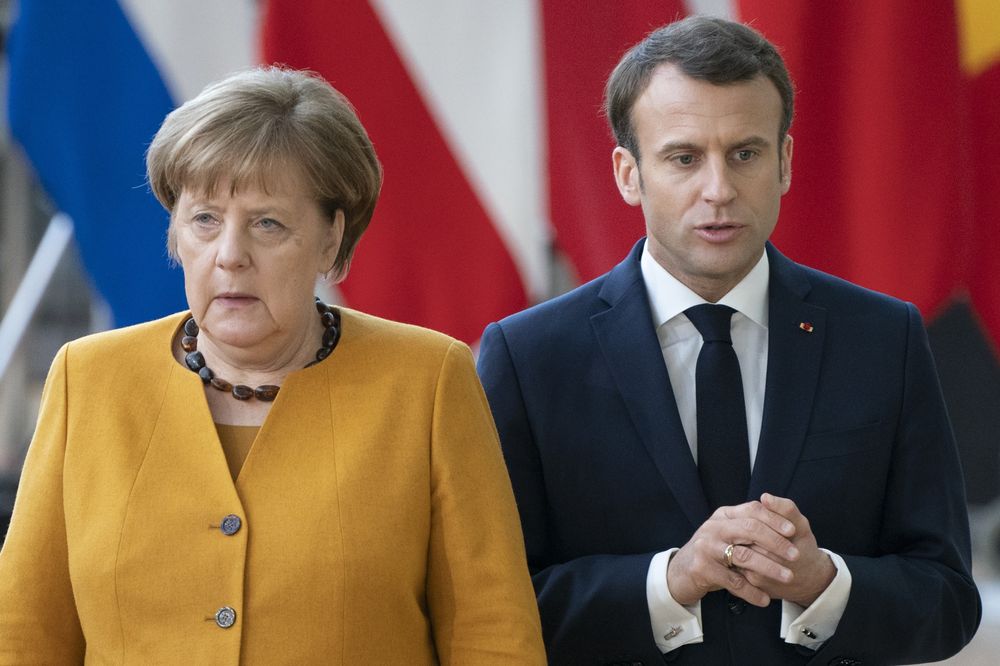 The history of the AstraZeneca Covid-19 vaccine is a textbook example of political manipulation and its consequences that may one day fascinate political scientists.

When it became clear that Britain was immunizing its population much faster than the rest of Europe, the head of the European Commission, Ursula von der Leyen, accused the company that made one of the vaccines that Britain was using, Anglo-Swedish pharmaceutical giant AstraZeneca, of illegally favoring Britain and of not fulfilling its contract with the EU.

This turned out to be a doubtful excuse, to say the least, and few people believed it. Popular criticism was mounting of the very slow rate of immunization in the European Union compared not only with Britain but also with Israel and—worst of all, considering its reputation for poor public-health services—the United States. Another tactic to explain European tardiness had to be tried: anything to deflect blame.

Having first threatened to sue AstraZeneca for failure to supply its vaccine to Europe, various prominent figures, including von der Leyen herself and President Emmanuel Macron of France, cast doubts on the vaccine’s efficacy. If it didn’t work anyway, then the EU was not remiss in failing to secure supplies of it, and indeed had exercised foresight and wisdom in not doing so, especially compared with the British, who had frivolously put their population at risk by using an untried product.

Macron said that the vaccine was “quasi-ineffective” for those over 65. He is far too intelligent a man not to have known that he was not telling the truth. It was true that, at the time, the results for over-65s were unclear, but antibody studies and general principles suggested that the vaccine was very likely to be effective, as it has turned out to be. There never was any evidence to suggest that it was “quasi-ineffective.”

In Germany, Handelsblatt, the preeminent German economic newspaper, published an article quoting a senior civil servant to the effect that the vaccine was only 8 percent effective in older people. No evidence suggested that this was true. That it was printed suggests political manipulation of the press.

Though the European Medicines Agency licensed the vaccine for all adult age groups, many countries restricted its use to those under 65, or even under 55. Not surprisingly, the populations of those countries came to believe that the vaccine was “quasi-ineffective.” Moreover, false rumors began to spread about its side effects. Now it emerges that only a small proportion of the vaccines available has been used—as little as one-fifth or one-quarter.

Most countries are now changing their tune and accepting that the vaccine is effective and should be used in all adult age groups (though France, more anxious to save face than to be Cartesian, is sticking to those under 75). Whether public confidence can be restored is another question. The goal of the misinformation has been achieved; blame has been deflected.

The whole unedifying story demonstrates the lengths of dishonesty to which a political class is willing to go to save face (and possibly its own jobs)—but more interestingly, perhaps, the extent to which populations remain willing to look to that political class for guidance in making decisions. I confess to being surprised.

PrevCanada: Our politicians have failed us — through lockdowns and a lack of vaccines
Switzerland to ban wearing of burqa and niqab in public placesNext