In Search of Moral Authority 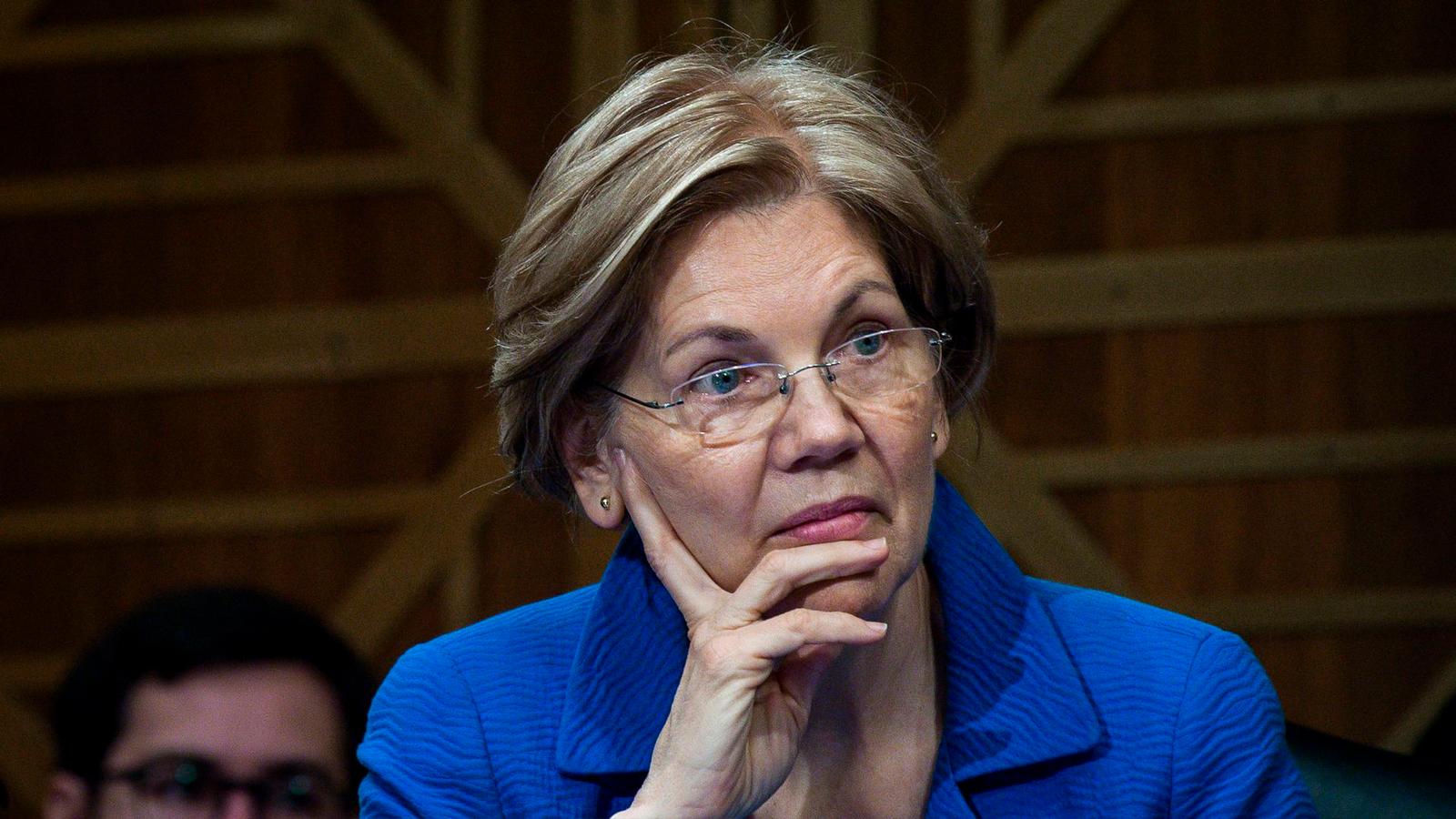 From an outsider’s point of view, the two most extraordinary things about the controversy over the interpretation of Massachusetts Senator Elizabeth Warren’s DNA test are that it should have been performed in the first place and that anyone should have been interested in the result, including the subject of the test herself. By comparison with this, apartheid South Africa’s racial classification was rational, as was that of pre-revolutionary Saint-Domingue, the slave colony from which Haiti was later formed, with its 64 degrees of whiteness (or, of course, of blackness).

When I was in South Africa, the measure that distinguished a colored person from a black person was the pencil test: if you slid a pencil in the person’s hair and it stayed there, he or she was black; if it fell out, he or she was colored. There were ambiguities, of course. One day, the police brought me a madwoman whom they had found wandering naked in the streets of a small town. They were unsure which entrance of the office to take her into: the white entrance, because she was white, or the black entrance, because she was mad (and might frighten the whites). Doctors used a different stethoscope for blacks and whites, the one for blacks having a longer tube. All this makes perfect sense by comparison with Warren’s test.

But of course there is a significant cultural side to the whole sorry business. It demonstrates just how racialized liberal thinking—liberal in the American sense, not in the classical, Adam Smith sense—has remained in America. Once you start down the road of equality of outcome as the measure of justice, rather than equality under the law, you inevitably start dividing humans into groups, and one of the most obvious ways to do so is race. So, having spent years denying that there is any objective reality to racial classifications, liberals start sifting people into racial categories with an obsessiveness that puts South African policemen under the old regime to shame. Race, among other classifications, becomes a lens through which the whole of social life is examined. In short, there is no racist as fanatical as an anti-racist.

What was Warren trying to prove? I suppose it must have been that she was more-victimized-than-thou. If she could prove that at some time in the past, however distant, one of her ancestors belonged to what contemporary Indians—the real experts in human classification, having had millennia of practice at it—call the scheduled castes, some extra moral authority would be added unto her. It doesn’t matter whether the ancestor in question was a great-great-great-great grandfather or only a great-great-great-grandfather. As they say down in Texas, or used to say, one drop of  . . . well, I won’t repeat what they used to say in Texas. In Senator Warren’s case, however, it is DNA that apparently confers moral authority—or its opposite.