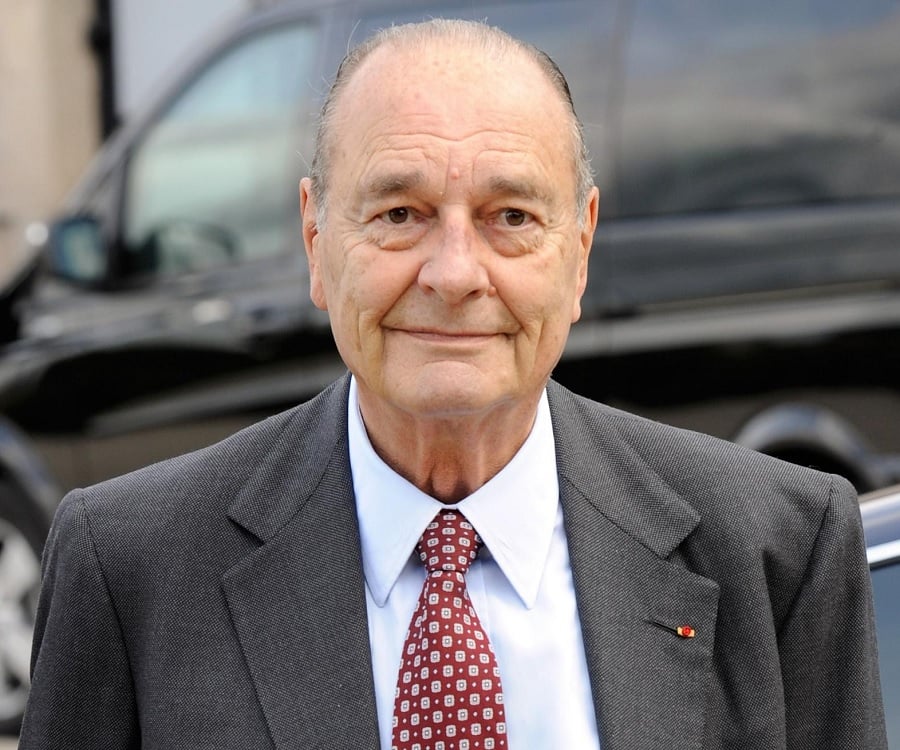 On July 16, 1995, the French President Jacques Chirac spoke at the commemoration of the event in 1942 at the Vel d ’Hiv, the cycle track and sports stadium in Paris, the event when 450 French police agents and gendarmes acting under the authority of their leaders responded to the demands of the Nazi occupiers and arrested 13,000 Jews, men, women and children, held them in terrible conditions, sent them to a staging camp, and then deported them to Auschwitz.

In September 1994, President Francois Mitterand declared that “The Republic had nothing to do with the round up of Jews, I do not believe France is responsible.” After decades of denials, such as that by Mitterand, and equivocations of the role played by French citizens and the French state in facilitating the Holocaust during World War II, for the first time a French political leader spoke of the “dark hours” that forever soil French history. It is necessary, Chirac said, to recognize the errors of the past and the errors committed by the state and not to hide them. The criminal insanity of the occupiers was assisted by the French, by the French state.  France, the land of the Enlightenment and of human rights, a land of hospitality and asylum, on that day, July 16, 1942, committed an irreparable action. It delivered those who were under its protection to their executioners.

Few will consider Chirac, who died on September 26, 2019  at age 86, who will lie in state for a few days at the Invalides , and who was honored  by a minute’s silence in the French  National Assembly, as one the great presidents of France, but his lifting in 1995 of the veil of official silence about the fate of Jews in France can be considered the hallmark of his career. Chirac was a political seducer, a charmer known for his extra-marital affairs, (Mr. Three Minutes, Shower included), a beer-drinking, cigarette smoking, man of the people whose endless handshaking with citizens needed a bucket of ice at the end of day for his hand to recover. He was a likable person who looked like a president, a good guy , “un bon gars.”

Tributes to him, the embodiment of moderate French conservatism, have been generous. President Emmanuel Macron said Chirac “embodied” France; former prime minister Tony Blair said, “whatever our difference from time he was unfailingly kind, generous, and personally supportive;” Russian President Vladimir Putin called him a wise and farsighted statesman, and praised him for his intellect and huge knowledge. Chirac was one of the world leaders he most admired.

One of the nicknames by which he was known was the “weathervane,” the agility to shift policies when it was political desirable. This true of his attitude to the EU as well as on free markets. From being a skeptic of the EU in the 1970s he became a supporter ten years later.

Chirac was a political animal who spent his whole life, his long political career, mostly elected, in public office a charming, articulate diplomat, proud of being French. Born in Paris to wealthy parent, he was educated at Ecole Nationale d’Administration, ENA, and, for a short time, at summer school at Harvard. During that time, he worked at Howard Johnson’s in Boston. In his early years he was attracted to communism and pacifism. He took part in the Algerian War where he was wounded, the last president to have direct experience of combat.  He started political life as an adviser to prime minister George Pompidou, who called him  “the bulldozer” because of his determination and ambition. .

Chirac became mayor of Paris, (1977-1995) using it as a platform for entrance into national politics, then became a member of Parliament, and then a government minister,  He founded a political party , the Gaullist Rally for the Republic, became prime minister twice, and finally president in 1995, defeating socialist Lionel Jospin. He was reelected, wining the second round run-off against Jean-Marie le Pen, with 82% of the vote.

Chirac’s political record is at best mixed with no clear or consistent political objectives. His policies were adjustable depending on the political climate. One example of this was on nuclear issues. Becoming president, Chirac in 1995 resumed nuclear testing in French Polynesia in the South Pacific. But a year later he announced that France was ending nuclear testing, and agreed to abide by the Comprehensive Test Ban Treaty.

His electoral promises were never fulfilled. In internal issues he avoided confrontation, often giving way to protests. He called for social unity, for reduced unemployment, and inequalities, in the nation he understood was diverse and complex.  But attempts at change, his pension reform, and austerity package, led to strikes. France was riddled with debt and unemployment, but Chirac failed to change the French economy or defuse tensions between police and minority youths in the urban riots in housing estates, the banlieues in 2005.

His decision to call parliamentary elections in 1997 was a political miscalculation, since it led to a left-wing government, with which as president he was forced to share power. He also failed to convince the electorate to approve the proposed the EU constitution. He left France as divided as when he started. Chirac was particularly offensive in his speech of June 19, 1991 in Orleans when he was critical of immigrants, who live in council houses, and spoke of French people being disturbed, among other things, by their “noise and smell,” le bruit et l’odeur. The French worker, he said without being a racist, is bound to become mad about them.

To his credit, Chirac did improve road safety, ended compulsory military service, and reduced the term of president from seven to five years. He also became a champion of activity regarding climate change, one of the first leaders to draw attention to it.  In September 2002, in a speech in Johannesburg he declared that “our house is burning while we look elsewhere. The earth and humankind are in danger and we are all responsible. Humanity has a rendezvous with destiny.”

Chirac’s most prominent international moment for which he is most remembered  is his opposition to the war in Iraq. He was the leading figure in the opposition to President George W. Bush and PM Tony Blair who were deploying forces to remove Saddam Hussein. Chirac remarked on March 18, 2003 that Iraq did not represent an immediate threat that justified an immediate war. War is always, he said, a last resort, it is always proof of failure. It is always the worst of solutions because it brings death and misery.” Chirac refused to join the invasion without a UN mandate, arguing that military action must be approved by the UN Security Council.  Chirac led the alliance of France, Germany, and Russia against the war involving the U.S. and UK. His action soured relations with the two countries. However, a new surprising comment of September 28, 2019 by Sir Richard Dearlove, former head of MI6, was that there were “strong indications,” that Chirac received L 5 million to oppose the war. Dearlove indicated there was “a long relationship between Chirac and Saddam which was “personal.”

Chirac was said to be a connoisseur of Japanese ceramics, and appreciative of Chinse poetry. In his regard he left a monument. He opened in 2006 the Quai Branly-Jacques Chirac museum to display art from Africa, Asia, Oceania, and the Americas. It contains about 1.2 million objects, a kind of immigration museum. For Chirac, it is dedicated to people who have “too often suffered violence at the hands of history throughout the ages.”

His career ended sadly when convicted for using city funds while Mayor of Paris 1977-1995 for his political party RPR, he was found guilty and given a suspended sentence of two years. Cynics remarked this was the first time he had a conviction.

Yet the legacy of Chirac is clear. He never did heal the social fracture in France, nor introduce any significant change but one.  As shown by a ceremony of the Shoah memorial in Paris. because of what Jacques Chirac said about French participation in the Holocaust, Jews of France were reconciled with their country.

PrevHal Bynum, Songwriter, is 85 years old today
Why Donald Trump will win big in 2020Next