Just Deserts: To deny that some cases have more merit than others is to dehumanize life 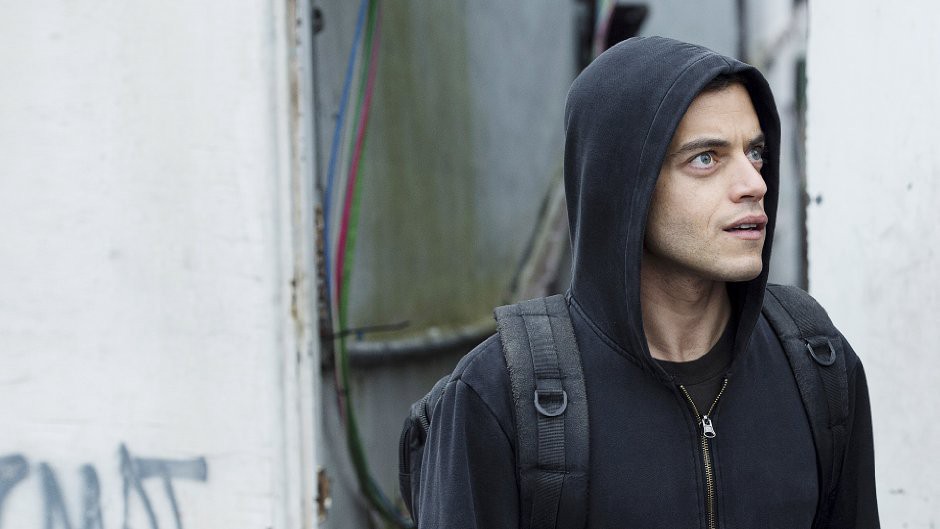 A few words can express, or imply, a great deal. Here, for example, is a line from a review that appeared in the Guardian of a book titled Scroungers, a polemic against the notion that fecklessness, laziness, bad habits, or harmful cultural traits can have any effect on the fate of those living at the bottom of the social hierarchy in modern societies.

As the reviewer puts it, the author of the book, James Morrison, “contends that, by focusing their attentions on manifestly worthy sub-groups such as the elderly, well-meaning journalists have unwittingly internalised a framework that privileges ‘deserving’ claimants over ‘undeserving’ ones.” Why “deserving” rather than deserving, and “undeserving” rather than undeserving? The implication is clear: that such categories are invalid — that all humanity is equally deserving merely by virtue of drawing breath.

This belief that desert does not really exist is dehumanizing in its implications. It completely undermines the notion of justice and turns everyone from a subject and agent into an object and vector of forces. It can promote bad conduct: where attention and assistance are allocated based on need, without consideration of desert, those who behave badly can thereby become the neediest, and wind up receiving the most attention and assistance. In the process, the most deserving are neglected.

Those who try to expunge the idea of desert from their minds end up expunging compassion from it also. For those who are not saints — that is to say, the great majority of us — it is simply impossible to commiserate with people equally, regardless of how they behave, whether they are well-mannered on the one hand, say, or aggressive and insulting on the other; and the demand that commiseration should be equal causes a hardening of the heart, as is easily observed in any welfare office in which assistance is distributed according to need, without reference to desert. Moreover, what is given as of right rather than by discretion is rarely received with gratitude, but rather with a querulous ill grace as to its inadequacy.

It is beyond question that the notion of desert can lead to cruelty where too rigid a moral standard is applied. I will never forget that in one mental hospital in which I worked, there were women who had been hospitalized 60 years before, solely because they had given birth to children outside of marriage. They had since become so conditioned to institutionalized existence that they could live nowhere else. Further, their children probably spent at least their early years living with stigma, as though blamed for their own situation.

Judgment in assessing desert should always be tempered by understanding, but not to the point where no judgment is made. In fact, to demand that people should make no judgment is to demand the impossible. The Guardian reviewer who cast doubt on the categories of deserving and undeserving wrote, in that very same sentence, “manifestly worthy subgroups such as the elderly.”

Worthy compared with what, or with whom? Surely, it can only be with the unworthy or less worthy?