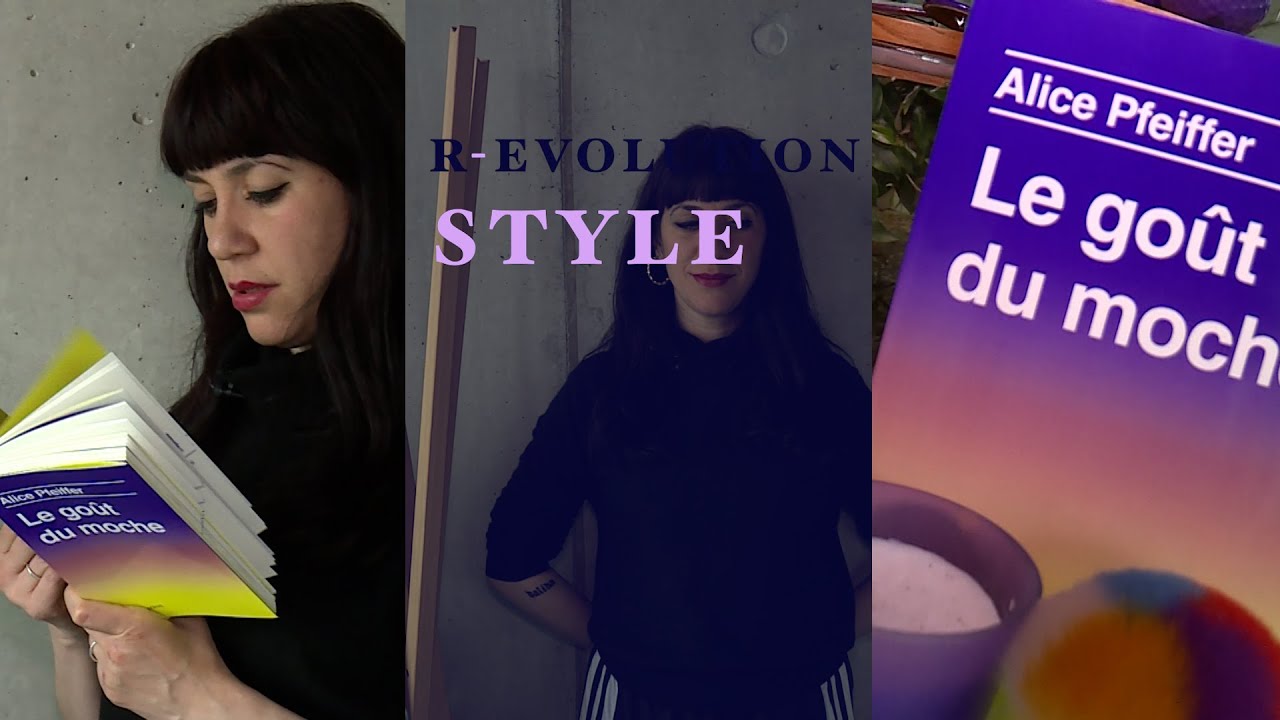 In the unlikely event that I were to become rich, my first act of philanthropy would be to found a National Museum of Kitsch with free entry to the public.

I am undecided whether I would place kitsch objects next to beautiful ones to drive home the intended lesson, or to allow the kitsch to speak for itself.

Judgment being always comparative, the former might be the more instructive; but since the didactic often results in resistance to or rebellion against whatever is being taught, it might be more effective to allow the viewer to draw his own conclusions.

I first had the idea for the museum in Istanbul, where I bought a baby-pink plastic alarm clock (made, off course, in China) in the form of a mosque, which would wake the sleeper with a flashing light and a couple of surahs of the Koran recited by an electronic muezzin.

It cost three euros and I chose the pink rather than the apple green or baby blue version because it was so particularly awful.

Needless to say, so prevalent is kitsch in the world—it is at least as universal as beauty—that it would not take long to collect a Louvre-full of it. The problem would be in the selection of the best, which is to say the worst, pieces.

It seems to me that a considerable part of the contemporary artistic world has taken the view of kitsch that if you can’t beat it, you should join it.

As with all social developments, it is impossible to give a precise date when this started, but I suspect that the First World War was a watershed. If the War is what your vaunted civilization leads to, thought the artists (and many others besides), then there must be something very wrong with your civilization, including its artistic traditions.

Rome wasn’t destroyed in a day, of course, but it was destroyed. That, at any rate, was the thought that occurred to me when, in a Parisian bookshop (patronized, as you would expect, by bourgeois bohemians), I came across a book with the title of “Le Goût du moche” (“The Taste for the Ugly”), by a fashion journalist called Alice Pfeiffer.

The word ugly does not quite capture the connotations of the word “moche,” which include those of bad taste. If I were to try to make a table, it would probably be ugly due to my incapacity as a woodworker, but not moche.

I must say that the publishers of the book (Fayard) have done the author proud. The shiny cover of the book is vivid purple at the top, descending by various shades of unpleasant colours to a bilious yellow at the bottom. The typeface is also in purple, and the pages the same shade of yellow where they are bound into the spine. It is, as an artifact, aesthetically appalling, as obviously it was meant to be.

If we lived in a normal world, the deliberate creation of something ugly would be regarded as reprehensible: but we do not live in such a world.

The author is an apologist for the ugly, seeing the search for beauty as a kind of totalitarian dictatorship against which the ugly is a justified or necessary revolt or uprising, a cry for individual freedom.

She is a Parisian bourgeoise who has been taught to decry and therefore to reject her own previous privilege. In her own estimate, she was unfortunate to have been so fortunate as to have been surrounded by beauty.

This highly ideological, dog-in-the-manger attitude to beauty is commonplace and has almost been made the basis of official policy—or if it has not, it might just as well have been.

I once lived in a city not famed for its beauty, to put it mildly, but which possessed one or two gracious areas and some buildings of magnificence. They, naturally, were the first to be destroyed by the reforming council, and if not outright demolished, were at least definitively spoilt by the erection of huge and horrible buildings next to them.

An area of real elegance was spoiled in the name of social engineering: why should anyone enjoy beauty if not everyone could? Ugliness is egalitarian, beauty elitist. People such as the author would look at the Taj Mahal and see the social injustice that produced it.

There is another great advantage to ugliness: it is very easily achieved and therefore democratic. If you were to ask me to paint an ugly picture, I, in common with most other people, could do it without much difficulty; but if you asked me to paint a beautiful picture, having no artistic talent or training whatever, I would find it impossible.

The attraction to the ugly, such as the author exhibits, is not necessarily a natural propensity of man. Crossing Africa by land, often through very remote landscapes, I was struck by the simple beauty of the villages—provided that they had not been influenced too deeply by industrial modernity.

The shapes of the huts were elegant and where their walls were decorated, it was with the greatest good taste. Of course, it might be said that the people had no choice but to construct or build as they did, and therefore that the beauty of their villages owed nothing to an aesthetic faculty: but I do not think this is so. Ugliness is always achievable.

I do not overestimate the importance of beauty in their lives, which were very hard and often short and painful.

I could admire the beauty and elegance of the large wooden pestles and mortars in which the women ground their grain to produce some kind of flour, but I would not myself have wanted to labor in their fashion, nor would they have wished to do so themselves if they had been given an alternative.

Still, beauty has its claims, which should be stronger the richer we grow. Our wealth has given us many advantages which I do not in the least decry, but a more beautiful world is certainly not one of them.

And now, if “The Taste for the Ugly” is anything to go by, we are in the process of rejecting beauty as a good in itself. Beauty humiliates us: if for whatever reason we are unable to create it ourselves, so much the worse for beauty. At least ugliness is socially just.