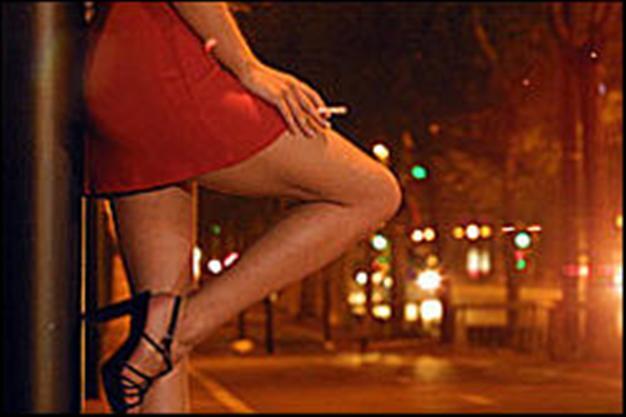 No economic activity in France has been worse hit by the Covid-19 epidemic and its subsequent lockdown than prostitution—or what we have come delicately to call “sex work.” Social distancing has brought it to an abrupt halt, and most sex workers, as we are now enjoined to call them, have been left without income. Since they work entirely in the informal sector, they have also been left without coverage by social security.

The spokeswoman for the Union of Sex Workers in France, Anaïs de Lenclos (a pseudonym, one wonders?), eloquently pointed out the difficulties that prostitutes, male and female, now face:

In the period of confinement, almost all sex workers, male and female, have stopped working, for their own health and to protect the public. In any case, confinement has physically prevented us from working. . . . The problem is that nothing was foreseen for us, and we find ourselves with nothing to eat and no means of paying our rent. We’ll soon find ourselves out on the street. Therefore, some of us are obliged to restart work, though they don’t want to break the confinement. For when you have nothing to eat and sleep outdoors, you have to find a solution.

Then she added something revealing: “I think the government has completely failed and hasn’t thought of those who live precariously.”

I have no idea of the average, or median, income of prostitutes in France. No doubt, some do well, and others less well. In the absence of such knowledge, it is impossible for me to pass judgment as to whether they could, and therefore ought to, have put something by for a rainy day. But it is clear that those depending on the government to guarantee them a living when all else fails—and that, of course, means many millions of people—are not in a strong position to object or complain when they are subject to government interference. He who pays the piper calls the tune.

The spokeswoman also drew attention to an unpleasant consequence for prostitutes who found themselves in dire necessity. Supply outstripping demand, so to speak, such few clients are now to be found that they’re in a position to negotiate downward the prices of the services they desire. The workings of the law of supply and demand are not always pleasant, or in accord with morality.

De Lenclos suggested that the government set up a special fund to deal with the situation. And irrespective of whether it should have been necessary, and whether there should be such a special fund to provide succor to prostitutes, it will be necessary to provide for them, as for millions of others in sudden need. We cannot just let people go hungry.

The crisis has revealed only too clearly what perhaps everyone could and should have realized long ago: that untold millions of people in the West are living precariously, on the very edge of being able to fund themselves, though not necessarily at a low standard of living. Does our economy encourage, or even require, this?