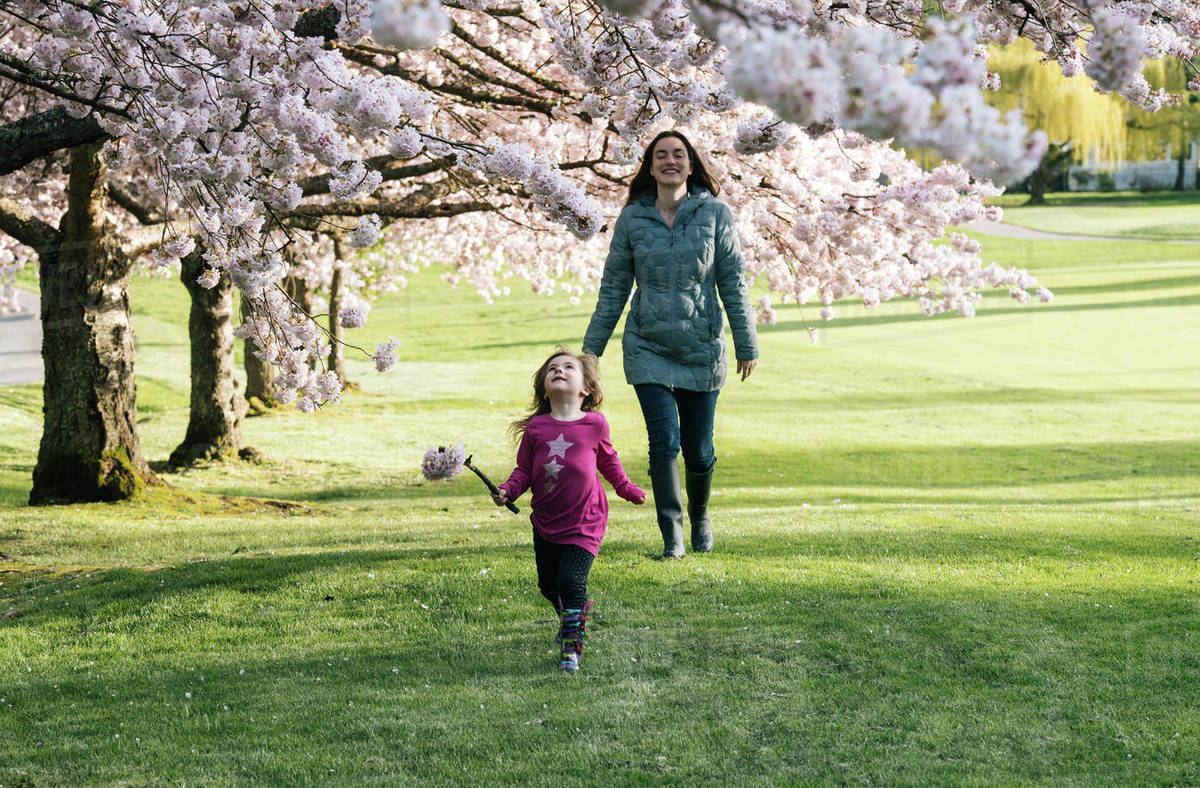 The day before a significant loosening of the lockdown restrictions in England, my neighbor told me that he would miss lockdown life. In fact, he preferred it to the normal variety. He reminded me of those inmates who, in the days when I worked as a doctor in prison, confided that they preferred life inside. It was more predictable and had many fewer complications. His view is no doubt shared by a substantial minority of people, if news stories about “re-entry anxiety” are any indication. This reminds us that, even amid calamity—and the lockdowns have certainly been such—people are able to find solace.

My neighbor said that the town was much quieter now, with no drunks or screaming young slatterns in the High Street on weekend nights. It was also much clearer of litter: not only was less dropped of it in the first place, but citizens had taken to clearing it up as a pastime (something that I enjoy myself, because one sees immediate beneficial results). Places notorious as impromptu rubbish dumps were now clean as a whistle.

Certainly, people seemed to have recovered enjoyment in taking strolls in the park, chatting to one another while neither looking at smartphones nor listening to music. The quiet murmur of conversation on park benches was calming to the nerves, like the cooing of doves in the trees. People passed the time of day more readily than before: I bid an old man who had clearly had a stroke good afternoon, adding that it was a beautiful day, to which he replied that all days were beautiful for the likes of us—a fine philosophical reply, no doubt, but with the not-altogether-reassuring suggestion that I, like him, was living on borrowed time.

The atmosphere was redolent of a gentler age: poorer in possessions and panoply of amusements, but less frantic. People (including me) took time and delight in feeding the ducks and geese on the riverbank, and even watching the blackbirds hunt for worms under the grass. And was it that the birds sang more, or was it that we noticed them now?

When my wife and I returned from France, we spent ten days in quarantine in our own house. We were not even supposed to go shopping for food if we could avoid it, and therefore we arranged for a supermarket to deliver to our door. This was an instructive experience, thanks to all the time we had to reflect.

First, we marveled at the astonishing efficiency of the supermarket. On each occasion it delivered punctually, exactly as arranged, the precise items we had ordered from among a list of perhaps tens of thousands of products. Among them were blueberries, which we discovered were imported from Peru and arrived marvelously fresh.

It would have been easy to take such things for granted, to think no more about it, and perhaps in a busier phase of my life I would not have thought more about it. But the French economist Frédéric Bastiat enjoined us to think of what lies unseen behind a phenomenon: in this case, the astonishing feat of organization that brought a humble punnet of blueberries to my door from more than 6,000 miles away, at the click of a computer keyboard!

Of course, I am aware of environmentalist objections to such a feat. To transport fruit for which there is no imperative necessity halfway around the globe might be regarded as wasteful of energy and resources, however economically beneficial it might be to the farmer, his country, and all the intermediaries that made it possible. But even if the environmentalist objection were indisputably correct, it would not in the least detract from the astonishment that is due the feat. And it is worth reflecting for a moment on what would happen if the British and Peruvian governments between them, without the help of private enterprise, tried to deliver fresh blueberries to my door at my request. The very thought is enough to make one smile, if not laugh.

Then there was the manner in which the supermarket staff delivered our orders. The intelligentsia often deride such supermarket jobs as these as the deadest of dead-ends, almost the worst fate that can befall a person short of imprisonment. But the staff were without exception smiling and polite, and if their cheerfulness was not genuine, they were exceptional actors. Furthermore, when I offered them a small tip of $3 as a token of our gratitude, they all said things like, “Are you sure?” or “Thank you, you don’t have to, you know,” though I can’t imagine that they were highly paid.

In other words, they showed no obvious awareness of their own misfortune in working for a supermarket. The intelligentsia so disparaging of employment in supermarkets would do well to remember the words of Pekuah, in Samuel Johnson’s The History of Rasselas: “Nothing is more common than to call our own condition the condition of life.”