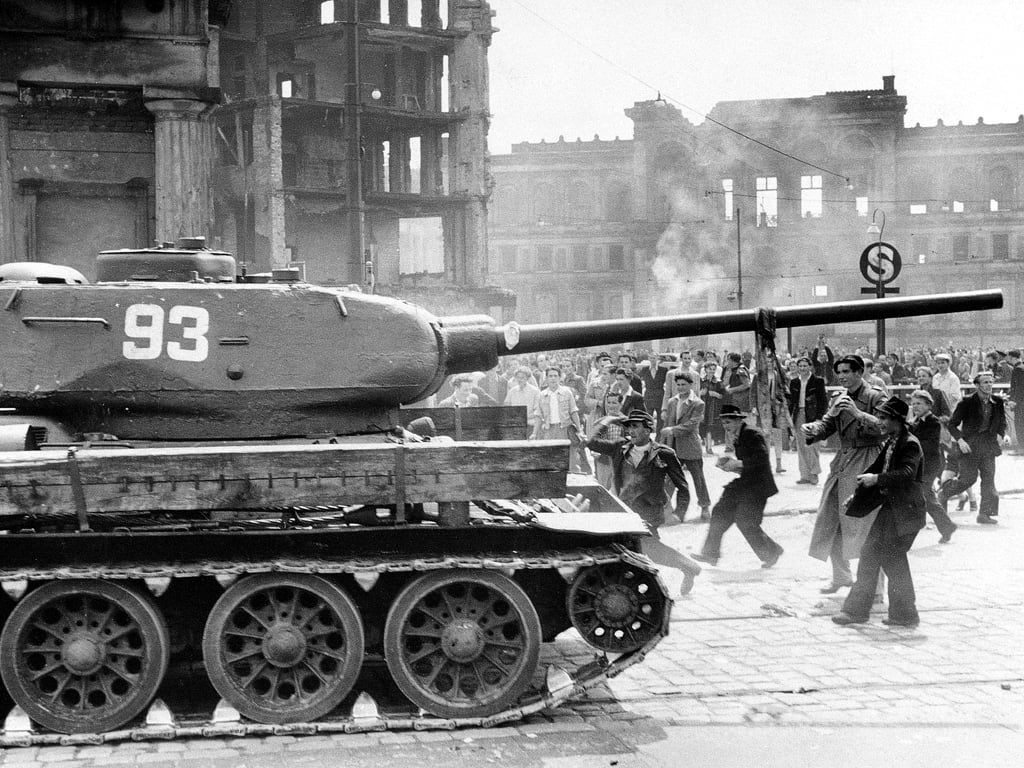 Of politicians in power it might be said, “By their proposals, shall ye know them.” What they say they want to do is almost as significant as what they actually succeed in doing, for it offers an insight into their fundamental philosophy or state of mind. This is especially important, of course, when they seek to cling on to power by re-election or by some other means such as behind-the-scenes-influence.

That is why the proposal that the IRS should have access to the data of all bank accounts from which or into which more than $600 a year are paid (hardly a king’s ransom) is so important, despite the fact that it has not been enacted. The very fact that someone wanted to enact it, and thought it right that it should be enacted, is highly significant—and sinister—in itself, for the proposal demonstrates a totalitarian mindset.

The ostensible purpose of the proposal, of course, is the elimination of tax evasion. (Incidentally, I have noticed recently an increasing tendency, in the press and elsewhere, for the term tax avoidance to be used interchangeably with that of tax evasion, as if the difference between legality and illegality were of no real importance. This conflation is itself indicative of a totalitarian attitude, according to which a governmental end may be reached without the necessity for any law.)

The people who proposed that, in effect, every bank account should be routinely available for examination by the IRS, without any specific warrant for such an examination, thereby revealed that they thought that the gathering of tax so important that it superseded all other considerations.

Psalm 24 begins: “The earth is the Lord’s, and the fulness thereof, the world and they that dwell therein. For he hath founded it upon the seas, and established it upon the floods.”

A better version, according the proposers, would be: Money is the government’s, and the fulness thereof, money and they that have any. For it hath founded it upon the printing press, and established it as legal tender.

I do not go as far as some economists of my acquaintance, who believe that tax evasion is a citizen’s civic duty: at least it is not in the circumstances prevailing in any western country, however unsatisfactory they may be. In my own case, I do not evade taxes and even my attempts to avoid them are rather feeble, for unfortunately there is so little at stake.

But I reject completely the idea that, morally, the first call on anyone’s money is the government’s, which in effect has the right to leave you pocket money by its grace and favor after you have paid your taxes at any rate that it likes. This is the very tyranny that the founders of America feared in majoritarian democracy, untempered by inalienable rights—inalienable even, or especially, by or to the government.

In some countries in Europe, cash is in the process of disappearance. Among the other conveniences of this change is the fact that it makes the robbery of tills impossible and mugging for money pointless.

But these are surely very minor advantages by comparison with the fact that the replacement of cash by electronic payment makes every last purchase, every last dollar that anyone ever spends, available for inspection by the government. So transparent a world would be a horrible world; it is stupid nonsense to think that life can or should be lived entirely in the open.

So what, you may ask? You have nothing to hide. You live a completely upright life; you do not spend money on child pornography or drugs or anything like that. You are a loving spouse and an excellent parent. You do good works and are thoroughly honest in your business dealings.

Why not, then, video cameras in every room to check that everyone in them is behaving well and treating each other with proper respect? Only the bad have anything to fear. This, surely, would prevent many harmful situations from developing and allow for early intervention by authorities before anyone was hurt.

Together with the monitoring of your purchases, your habits could be supervised and—for example—nutritionists intervene to suggest, and possibly to enforce, this month’s healthiest diet according to the latest research.

Your credit card could be blocked from making certain purchases, too much junk food, for example. Your life expectancy would be increased thereby. There is no end to the possible advantages of total surveillance of a population that is otherwise liable to do the wrong thing and not even behave in its own best interests.

This is the world that certain politicians, enamoured of their own wisdom, competence, knowledge, and benevolence, would like, and the monitoring of all bank accounts would be the first step towards it.

Note also that there is no proposed reciprocation on the part of the government. It is not suggesting that every last transaction of a public authority should be constantly open to citizens so that they can summarily charge public employees with waste and dereliction of duty—in which case, given Man’s imperfectability and weakness of will, very few would remain in office after a week.

No; all the obligation falls on the citizen, not the government. It is as if, in criminal trials, the accused were assumed to be guilty and had to prove his innocence beyond all reasonable doubt.

The proposal for the IRS to be permitted to monitor all bank accounts indicates that, in the minds of at least some in government, the people are a people of the government, by the government, for the government. At the very least this is collectivist, indeed totalitarian.

The fundamental direction of duty now flows from people to the government, not from government to people. I am reminded of Bertolt Brecht’s famous satirical poem (not that Brecht was himself any great friend of freedom) about the uprising in 1953 in East Germany against the communist rule: “After the uprising of the 17th of June/ The Secretary of the Writers’ Union/ Had leaflets distributed in the Stalinallee/ Stating that the people/ Had forfeited the confidence of the government/ And could only win it back/ By increased work quotas./ Would it not in that case be simpler for the government/ To dissolve the people And elect another?”

Some in government have evidently read this poem and taken it not as satire, but as blueprint.

PrevWhy is Sudan-Israel Normalization on Hold?
Will Appeasement of Climate Change Hysteria Invite a Popular Rejection?Next