I’ll assume that the description ‘far right’ really means ‘not far wrong’. Even the left-leaning Guardian called him  A 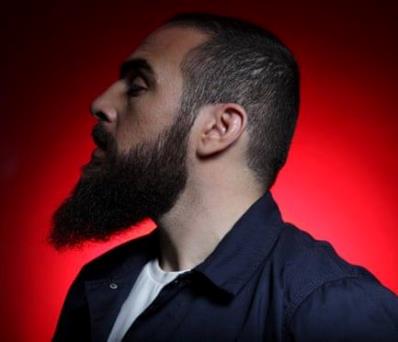 PARIS (Reuters) – A French Muslim rapper said on Friday he was cancelling two gigs at a Paris concert hall attacked by Islamist militants three years ago, saying he couldn’t go ahead for security reasons after the far-right accused him of stoking divisions.

Medine, a 35-year-old artist who has used phrases such as “crucify the secularists” and “I put fatwas on the heads of idiots” in his songs, told Clique online media last year that he was intentionally provocative to try to shatter stereotypes.

Tickets for the October shows quickly sold out when they went on sale a few weeks after Medine released an album featuring the song Bataclan, where he recounts years of dreaming he would one day play there.

Although he has denounced Islamic fundamentalism since the attacks in the city three years ago, in which 130 people were killed and more than 350 wounded, critics have latched on to songs such as Don’t Laik, where he assails France’s secular policies as discriminatory towards Muslims.

The song, released just a week before the attacks on the Charlie Hebdo magazine in Paris in January 2015, includes lyrics calling for “crucifying secularists” and putting “fatwas on the heads of these idiots”.

Both staff at the Bataclan and the singer had resisted calls for a cancellation. But they issued statements on Friday saying the concerts would not go ahead.

In his own statement, Medine blamed unnamed far-right groups for provoking the outcry, saying they had planned protests that could have posed a security risk at the concerts and had revived the suffering of victims’ relatives.

“Out of respect for these families and to guarantee the security of my public, these concerts cannot go ahead,” he said. He would instead hold an event at the Paris Zenith, a bigger concert hall, on Feb 9, 2019.