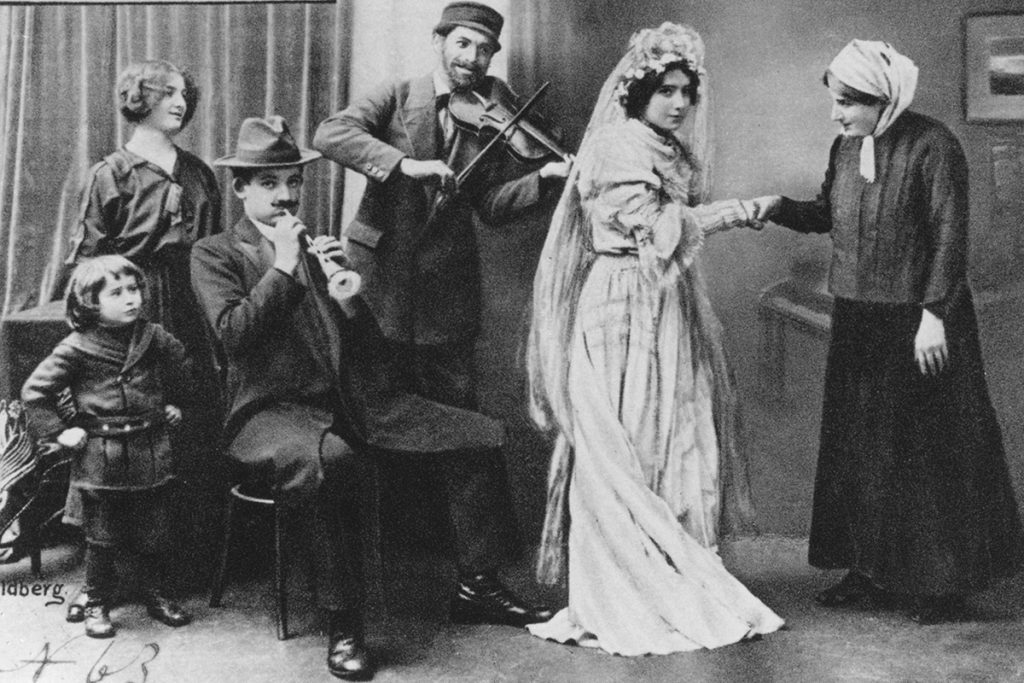 Sometimes, if you’re lucky, you get to meet someone whose very being continues to radiate for more than half a century, even if the geographical distance between you is nearly six thousand miles. Their goodness has that kind of power.

I loved Sarah z”l who just died at the age of 102 and was buried the very same day. Always cheerful, always positive, she would meet my plane with moist and sparkling flowers—and usually have a freshly baked cake waiting at home.

Sarah fled Bessarabia/Rumania/Ukraine/Poland and she once rode horses with Hannah Senesh. She was among the 8th generation of descendants of the Baal Shem Tov. Once, she showed me some religious artifacts that had belonged to that holy mystic—a hannukiah, a yad, some other ritual items which the family was donating to a museum in Israel.

Her husband, Aharon z”l, once a champion prize fighter in Bucharest, led a group to the Holy Land and when their boat foundered off some God forsaken coast, he walked to the Promised Land and never left.

They lived in a small one bedroom apartment with a balcony. At night, every room became someone sleeping’s quarters. It never felt crowded. It expanded rather magically perhaps in the way the First and Second Temples did.

Both Sarah and Aharon weathered all the wars of self-defense without complaint. They understood that there was no place else, no place better for them to be.

In 1988, right after a group of mainly Orthodox women, myself included, prayed with a Torah at the Kotel, I went to see her. She hugged me, smiled, and said “Mission Impossible.” But she kept smiling and kept holding me as she said it.

I never heard Sarah complain. She exercised every day and thus and was very energetic.  She taught kindergarten….her two daughters and their families lived very close by—her son followed me to America but that was long ago. He nevertheless remained in close touch.

And my son, her oldest grandson, came to know and love her too.

May she rest in peace, may her memory be for a blessing for all Israel—especially as we approach the days of fasting and mourning.