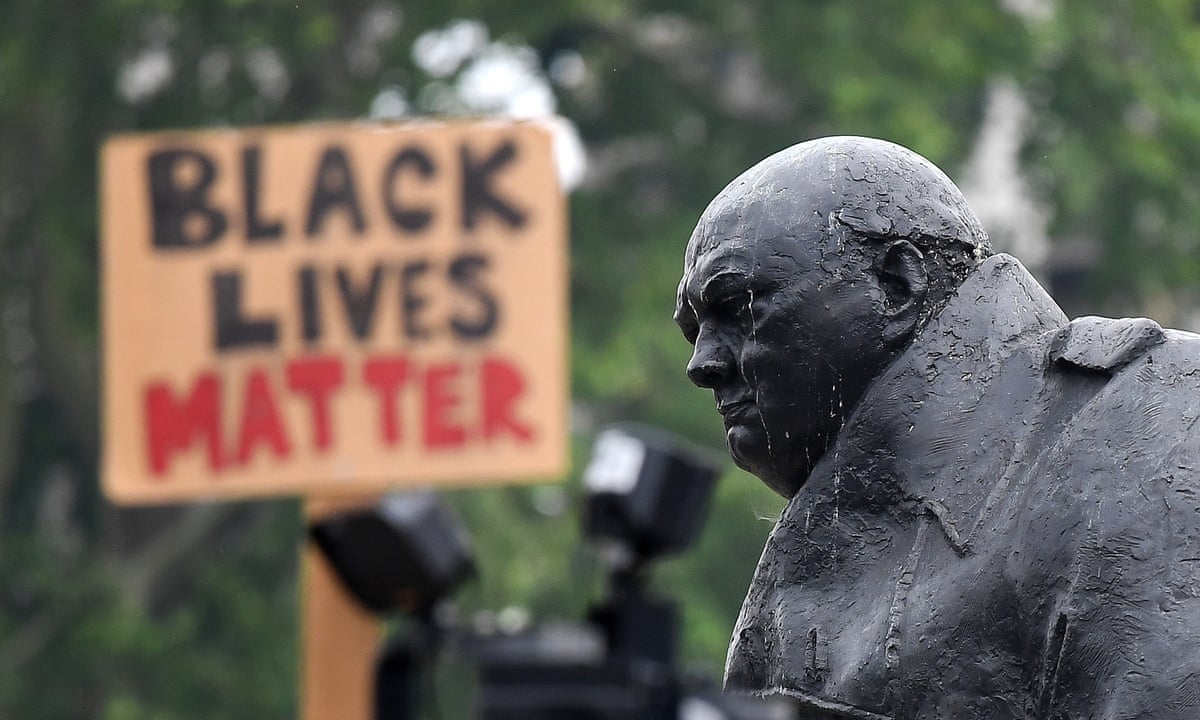 What the world needs now is more sound judgment, it’s the only thing there’s too little of, not just for me, but for everyone.

It is dispiriting that the virus of negative depictions of past history, peoples and cultures continues, often in incomprehensible fashion, in this era of identity politics. Too many political and cultural institutions are stampeding to gratify an articulate minority. The virus is mutating in increasing quarters and in spite of evidence that should negate it. False depictions abound.  Mrs. O’Leary’s cow did not start the Great Chicago fire in 1871. Lincoln’s Emancipation Proclamation did not free all the slaves in the U.S. Charles Darwin did not travel to the Galapagos Islands for colonialist reasons. Dr. Seuss did not produce books for harmful content or to glorify racism. The goblins in Harry Potter are not intended as antisemitic portraits. Chess is not a racist game because white goes first. Marie Antoinette never said, “let them eat cake.” Columbus never discovered North America. Charles Lindbergh was not the first pilot to fly across the Atlantic. The mutating intellectual virus should be treated with appropriate vaccines of common sense and judgment.

Historical accounts should be nuanced and flexible rather than categorical. Navigation and mediation for sound interpretation are now essential in the tension between warring concepts and interpretations of culture and history. Consider the case of Thomas Jefferson, a recognized owner of 600 slaves, whose statue is, by a vote in October 2021, to be removed from the Council Chamber in City Hall in New York City. Yet, among his admirable qualities, now often minimized, Jefferson not only championed religious liberty in Virginia, but also, according to Jonathan D. Sarna, specifically championed the religious rights of Jews. To honor him, a 19th century Jewish naval hero, Uriah P. Levy donated the funds, contracting and paying for two statues of him, one for Congress where it stands, and the other for New York.

Political and cultural institutions are now navigating the cultural war, particularly on this issue of how to deal with objects and activities deemed by some to be offensive and linked to slavery, racism, colonialism, or sexism. One example at the moment is the tension at the Geffrye Museum, renamed ion 2019 the Museum of the Home, in East London. BLM groups and others have campaigned for the removal of a statue of Sir Robert Geffrye, the benefactor of the museum. He was involved in the Atlantic slave-trade, even part owner of a slave ship, and was involved in tobacco plantations and slave labor. The dilemma is that his funds were used to finance the original buildings, almshouses, on which the museum sits. The museum said it will “retain and explain” its decision on the statue, to place it in its proper context while addressing the past with honesty. At the moment, Geffrye still stands.

It is welcome sign that in Britain a new report for the think-tank Policy Exchange has been issued containing a series of principles to help institutions navigate the different demands, and criticizing the alerting of history through tearing down of statues, renaming of streets, and changing of school curriculum without a rigorous and non-partisan approach or significant relevant explanation.  No external body, whether pressure group, external commission, minority action, or government body should have on its own the final authority over whether to rename or remove historical artefacts unless it has overwhelming support and is based on fact, not feelings.

The report was written by Trevor Phillips, well known British broadcaster and public activist, born in London of parents who had emigrated from British Guinea. It warned of the growing trend to alter public history and heritage without due process. It is an important and thoughtful addition to the controversy about interpretation of history. Too many institutions are stampeding to please an aggressive, vocal minority on the interpretation of history.  Decisions on this issue, whether it is on the removal of a public statue or the naming of an object, should take into account different views but should not be unduly influenced  by shifts in public sentiment or taste, or by noisy and aggressive minority pressure. Instead, they should follow due process, the law, and pay attention to the concerns of the majority, including museum visitors, the taxpayer, and other stake holders.

It is notable that the Phillips report has been supported by the heads of three of Britain’s major museums, the Victoria and Albert, the Science Museum, and the Museum of Home. Central to its practical and sensible recommendations is the argument that those making decisions give too much attention to pressure groups and activists, and should pay more regard to the views and sentiments of those who support them, including donors, members, volunteers, taxpayers, and alumni of schools and universities. Choices over interpreting or re-interpreting the past should be fully transparent.

Equally significant is the action in October 2021 of the City of London Corporation, the body overseeing the Square Mile financial center in the capital, the  municipal governing body that includes the Lord Mayor of London and officials. In January 2021, the statues of two merchants and politicians, William Beckford and Sir John Cass, were due, because of their links to the transatlantic slave trade, to be removed from the Guildhall in London. The Guildhall is the ceremonial and administrative center of the City of London. This decision was made in the wake of BLM protests, with the argument that this action would be part of its policy towards an inclusive and diverse City. Beckford had acquired wealth from plantations in Jamaica and held 1,200 African slaves, and was twice Lord Mayor of London in the late 1700s. Cass was a 17th century merchant, MP, and philanthropist, who was active in the Royal African Company and dealt with slave agents in Africa and the Caribbean. The name of Cass had already been removed from the title of the City University business school.

However, the working group of the Guildhall decided to keep the statues on display together with contextual information about the links of the two men to slavery. This is a stance of “retain and explain.” The past should be addressed with honesty, not to bury or erase history, but to place it in its proper context. The Guildhall now argues that it cannot be blind to the fact that the history of the City of London is inextricably linked to slavery which is a “stain on our past, and shockingly remains a feature of life today in many parts of the world,” but it has made a sensible, proportionate, response to a sensitive issue.

It is evident that both official and non-official organizations have been responding too readily to noisy and aggressive minorities.  It is time for them to be made aware that if they go too woke, they risk going broke.