No Ghost in the Machine 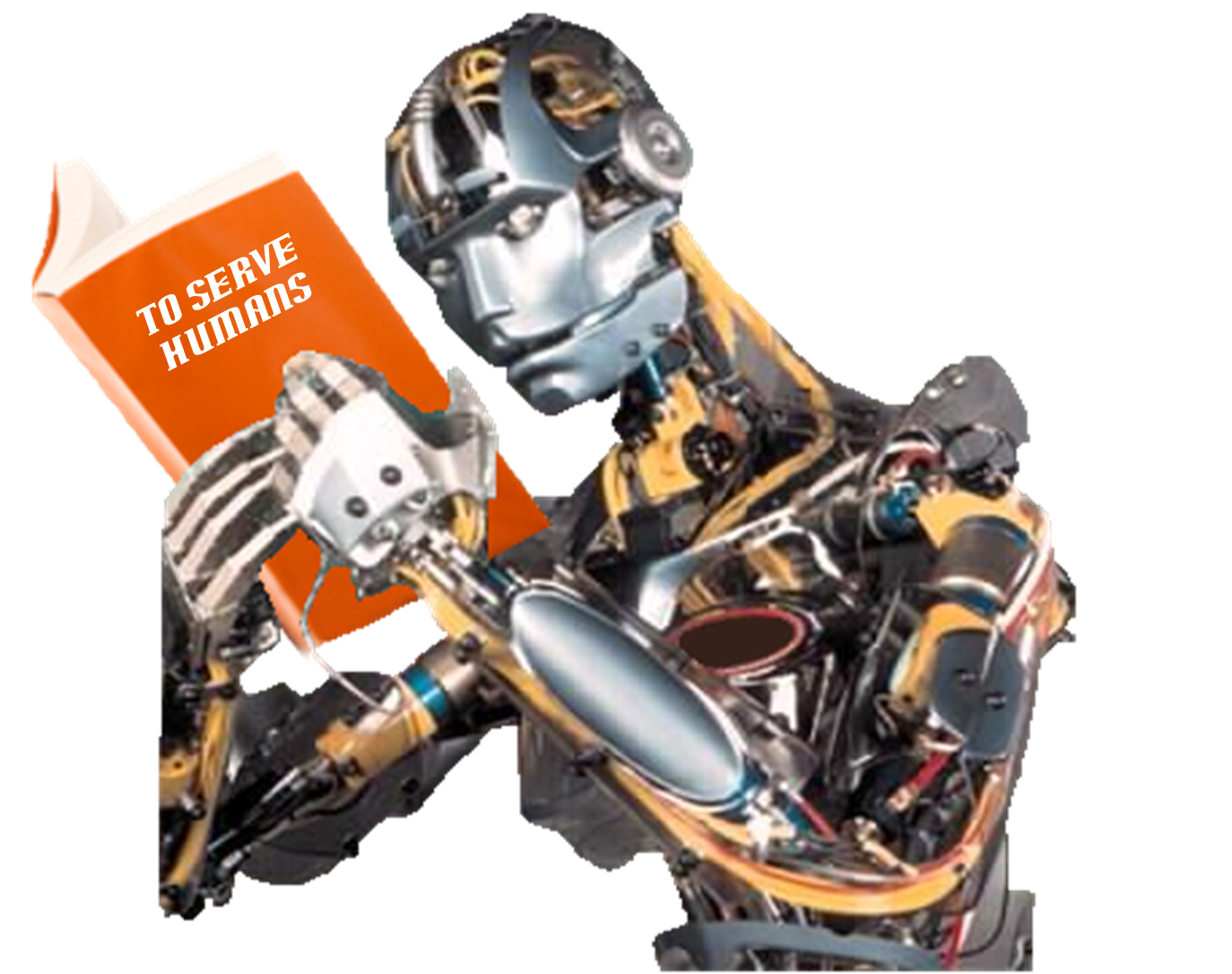 It doesn’t take a concerted cyber-attack for Britain’s National Health Service to cancel operations: a neighbor, an 86-year-old lady, has so far been called to the hospital three times to have her hip replaced, only for the operation to be postponed at the last moment each time, while she remains in obvious agony. Nevertheless, the cyber-attacks affected the NHS, as well as large companies around the world. And even if they turn out to have been less devastating than the headlines initially suggested (at the turn of the millennium, airplanes were going to fall from the skies because of computer failure, but never did), the fear they evoked brings to mind a remarkable short story, “The Machine Stops,” by E. M. Forster, published in 1909.

One normally associates Forster with the trembling of genteel emotions rather than with apocalyptic visions. But in this story, set at some unspecified time in the distant future, Forster brilliantly intuited certain modern developments in the life of our species. In Forster’s dystopian tale, everyone lives in underground cells, on his own. Everything one needs is delivered on electronic command, by the simple press of a button; all food is highly processed. The air-flow is controlled and invariant. There is no need or desire to leave one’s cell and no contact with the world of nature, which is viewed with horror.

People have a horror of personal contact and communicate with one another purely by means of electronic screens. They can isolate themselves by turning their screens off; they can choose to communicate with a single person, or with many, who are their “friends.” They have a terror of silence; music is pumped into their cells. Attention spans have declined, so that a ten-minute broadcast lecture seems exceptionally long. People have no religion, but they regard the Machine that brings them everything they need, the operation of which they do not understand, and which appears to be self-reparative, with an almost mystical veneration. There are various anonymous levels of administration of the Machine, which appear to be in control of it, but which in reality are not.

Then the Machine starts to break down. At first, relatively minor malfunctions occur, but before long, the Machine falls apart completely. Panic and death ensue because no one knows any longer how to do anything for himself—not even where to find water.

How far from this situation are we? We often hear that the supply chain of food for modern cities would last only three days in the event of a serious interruption. A surveyor recently came to my house in France to map out a new chemin communal (right-of-way footpath) on my land. He did it entirely by satellite, and was young enough never to have learned how to use tape measures or theodolites. When the computers went down for three days, he had nothing to do.

Does the Machine exist, and if it does, could it break down? If it broke down, what would happen to us? It is an oddity that we all love apocalyptic visions, though not apocalypses themselves.

PrevAttacking the Past: The Removal of the Confederate Monuments
CUNY’s Curious Defense of Linda SarsourNext