No ‘stebbings’ in Much Middlemarch 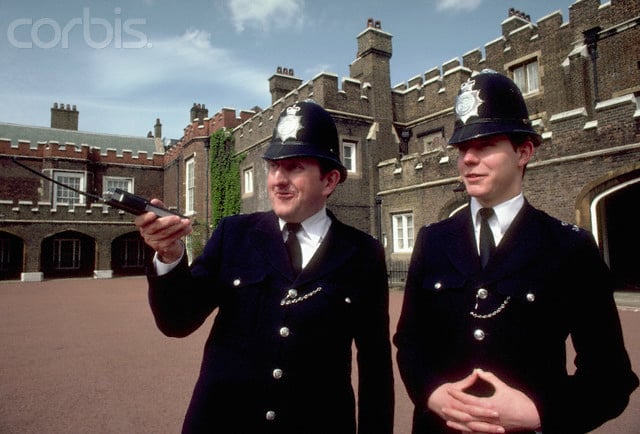 We rarely see a policeman in our town until two hours after a crime has been reported, so I was very pleased the other day to see a policeman and woman in the narrow street next to mine. They were peering under a car parked off the road.

‘Good morning,’ the policeman replied. ‘There’s a rabbit under this car.’

He was right: it hopped out, and then cowered in a corner, while the policeman took a photo of it with his phone to put on the local police’s website, just in case someone had lost it. But I was a wild rabbit all right.

I found the whole episode strangely reassuring. First it was pleasant to know that there was still enough green space in our town to support wild rabbits, and second that our town is sufficiently law-abiding for the policeman and woman to have the time to concern themselves with a potentially-lost rabbit.

There have been other encouraging developments in ancient the church close in the centre of the town in which I live. Apart from the peregrines atop the church tower, which sometimes swoop and cause a veritable blizzard of pigeon feathers, there is now the nightly sound of the tawny owl, so that:

The moping owl does to the moon complain…

Except, of course, that the tower is not ivy-mantled and I do not think that owls mope.

But why have the owls returned? This too, is encouraging. Someone had the idea of returning otters to the Severn, where they have flourished, contrary to the gloomy prognostications of those who thought the mink would kill them. To the contrary, it is the otters that have seen off the mink, and with their departure the water voles (Ratty in The Wind in the Willows) have returned in number. And owls need voles – six a night, I was told – as diabetics need their insulin.

Why the mink in the first place? After all, they are not native to this country.

It was the animal rights people who released them into the wild from mink farms to save them from being made into fur coats. I am sure there is a lesson here, for example that actions have unintended consequences. But we didn’t need the return of the owls to tell us that.

PrevIranian Degringolade
No more foreign money for mosques in DenmarkNext