France must ask itself why Karim Cheurfi was out of prison. 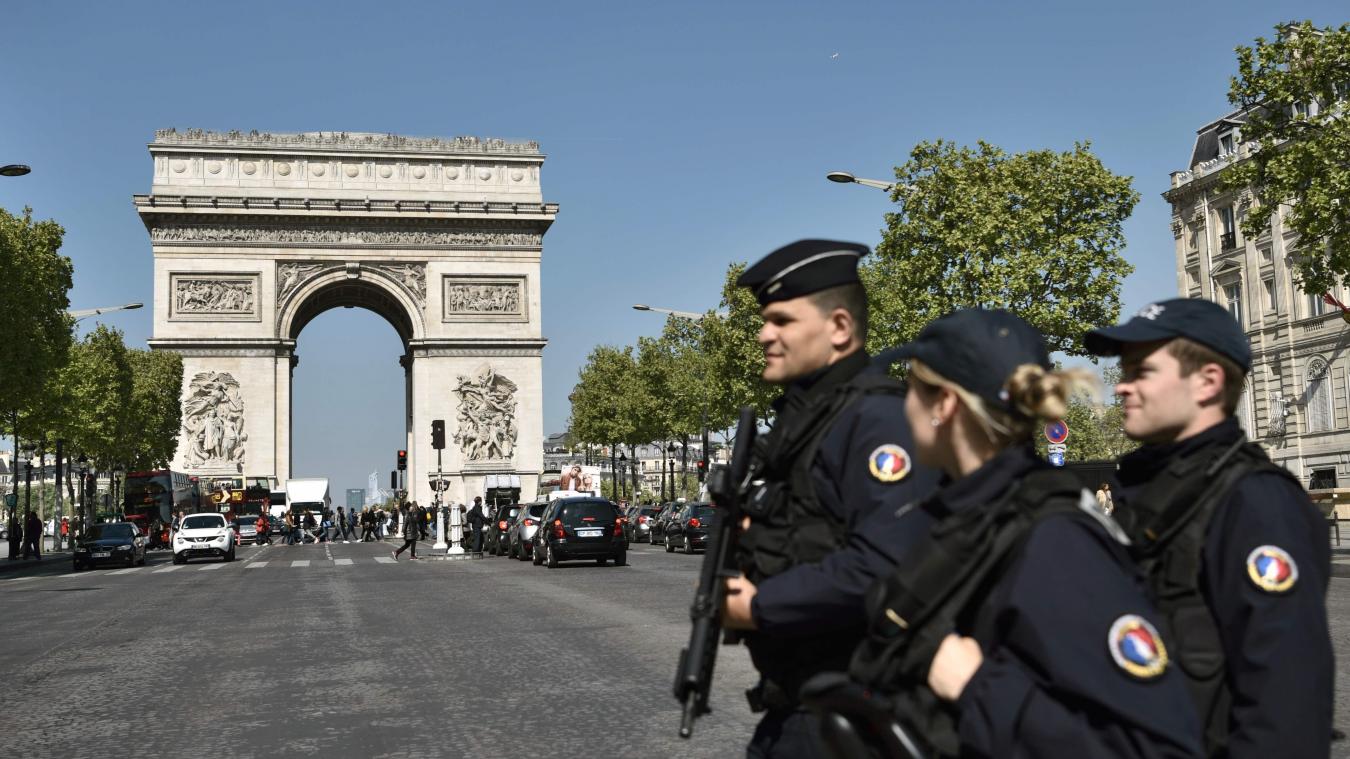 The murder of a policeman by a Muslim terrorist on the Champs-Elysées is another illustration of the laxity of the French criminal-justice system—a laxity that it shares with the British system, and which demonstrates a corrosive lack of cultural self-confidence.

Karim Cheurfi is 39: the age of terrorists seems to have risen of late, but this may be a passing anomaly. He started as a criminal early in life, and by the time he was sentenced, at 23, to 20 years in prison for the attempted murder of three police officers, he had already been convicted 20 times—often for violent robbery.

In 2001, in the events that finally sent him to prison, he fired at and injured two police officers after a car chase, during which he exchanged one stolen car for another. In the police station, he jumped an officer who entered his cell, grabbed his gun, and shot him five times. The policeman was lucky to survive.

Cheurfi was paroled early, in 2013, despite having been sentenced to a further 18 months’ imprisonment for violence toward a fellow inmate while in prison. It was not long, however, before he committed another serious crime, this time for aggravated burglary, for which he was sentenced to four years’ imprisonment, with two suspended. He was released in 2015 on two years’ probation.

Despite parole restrictions that forbade him from leaving the country, Cheurfi went to Algeria for a month. The magistrate accepted his alleged reason—to get married—and simply reminded him of the conditions of his parole. It is unsurprising that he paid no attention.

In December 2016, Cheurfi again came to the attention of the authorities when he was overheard threatening to kill police in “revenge” for Muslims killed in Syria. He was also reported to have been seeking weapons. His house, it turned out, contained masks and hunting knives, but he explained that they were to be used for carnival purposes. Police held him on suspicion but released him for lack of proof. Two months later, he killed the policeman on the Champs-Elysées.

An article in Le Monde said that the case was bound to reignite debate on the “laxity” of the French criminal-justice system. It is symptomatic of the problem that the word laxity appeared as “laxity,” as though juridical negligence were a wild allegation, a figment of someone’s febrile imagination. But the case of Karim Cheurfi is far from an isolated one: indeed, such stories emerge regularly.

Meanwhile, people like Cheurfi view themselves as victims rather than as perpetrators. According to an acquaintance, Cheurfi believed that the police had ruined his life because they had been instrumental in the long imprisonment that had left him unable to marry or have children at the usual age. After all, at the time, he had only stolen a car with a gun in his possession, and if the police had left him alone, no one would have been hurt.