Prize Quiz For Christmas – Part One

After you’re done here,  be sure to enter Part 2. 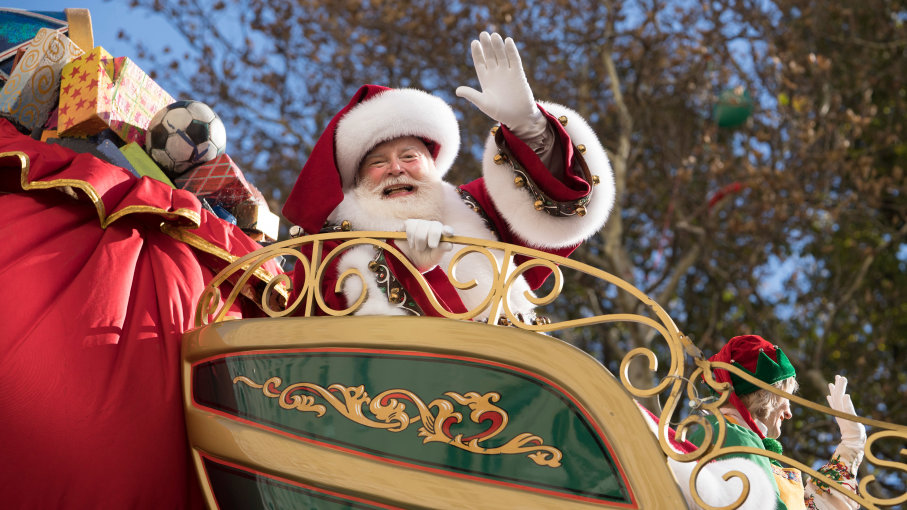 Obviously, we’re about to celebrate the birth of Our Saviour Jesus Christ. We know where he was born —in an inn’s stable in Bethlehem—but do you know the answers to the following questions regarding the births of famous people?

1) Which famous television personality (former politician, former news anchor, former game show host, former talk show host) was born near Karl Marx’s grave, but a few hundred feet deeper down than the communist philosopher is buried, on the thirteenth of February in AD 1944?

2) Which famous President of the U.S.A. was born hard by one of today’s delicious Bourbons?

3) Which lead vocalist of a famous rock band was born in the city that gave its name to the Angora wool shorn from Angora rabbits, the long-haired Angora goat (the source of mohair), and the Angora cat?

4) Which famous Emperor and conqueror of the land between the two rivers was born on the sixth day of Hekatombaion in the city whose ancient Greek name means stone and where a famous Curse Tablet was found in AD 1986?

5) What is the name of the person who was born (circa 1810 BC) in the city that is described in Genesis 10:10 as being founded by Nimrod and who is assumed to have been the first to codify a system of laws, one of which we quote to this day as “an eye for an eye?”

6) The Browning Auto-5 was manufactured by a firm based in this city, the city of Pippin, and The Hammer was born here also. By what name is The Hammer more usually known to us today and who did he hammer?

7) The imperial family of an empire lived in relative luxury in this city for round about a year. It was also the administrative centre of the home province of “the mad monk” who helped to cause their downfall, but what was the name of the chemist who created the first valid periodic table of the elements in AD 1869 and who was born in this city?

8) Rambam, probably the most famous Jewish philosopher ever, was born in this town that put up with only its Roman bridge across its dividing river until the construction of the San Rafael Bridge in the mid-twentieth century. What was the great thinker’s real name?

9) This mathematician who is reputed to have said that God created the best of all possible worlds and who simultaneously with, but separately from, Newton invented calculus, was born in this city that is also famous for hosting Friedrich Schiller when he wrote his poem “Ode to Joy”. What is the name of this famous polymathic mathematician?

10) This author was born in the city known as The Abode of Clouds. She has been charged with sedition for her misguided vocal support for the violent Mohammedan separatists in a province of her home country. What is her name?

(11) Name all the places where the people in the previous ten questions were born.

There will be answers to every part of this quiz after the New Year.

There will be a small prize for the first person, drawn at random, who correctly answers all, or the most, questions and emails me their answers to

You may email your answers to each section as you finish it or save them all up and email me the lot when the quiz is complete, but don’t lose your answers in the meantime if you choose to do the latter.

Even if you don’t manage to answer every question, or think that you might have got some wrong answers, do still join in and send me your entry—you might still win.

I’ll tell you what the small prize is later.