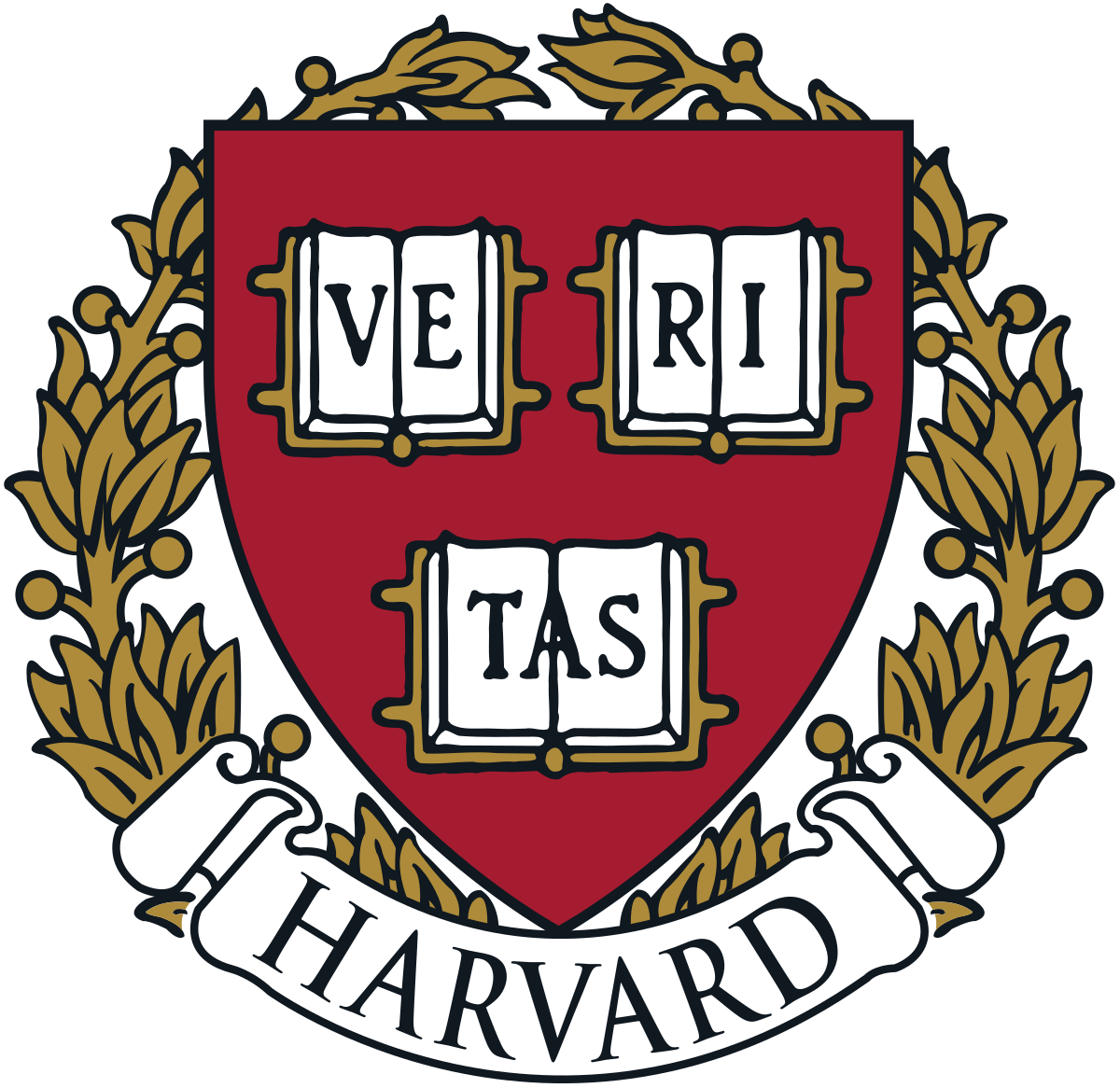 The state of Massachusetts, its people and academic institutions, continues to play a role in the changing drama of American politics, especially the issue of preferential treatment on the basis of race and ethnicity. Its junior Senator, Elizabeth Warren, born in Oklahoma, has provided the path that people should be judged by the content of their DNA rather than by the content of their character. For some years she had identified herself or more often did not object to others identifying her as Native American. Her DNA test shows she is between 1/64th and 1/1024th Native American Indian, and that she may have had a Native American ancestor 6 to 10 generations ago.

That disappointing result can be compared with other tests that show European-Americans have genomes that are on average 98.6% European, 19 % African, and 0.18% Native American. Warren’s test does not entitle her to inherent the mantle of Pocahontos, to membership of the Cherokee Nation, the largest tribe in the U.S., nor to any special privileges on the basis of identity. Argument can appropriately resume on allegations she benefited in her career from affirmative action, at both the Pennsylvania and Harvard Law Schools.

Opinions about the exact identity of Warren are tantilizing, but much more significant, meaningful and more complicated  are differences on policies of affirmative action and diversity in college admissions, as well as the significance of race in American life. On this issue Americans are divided, racially and politically. According to Gallup polls, 67% of Americans (75%  of white people and 44% of blacks) believe college applicants should be admitted solely based on merit, while 28% believe account should be taken of racial and ethnic background. Political and educational differences are apparent. Merit alone is approved by 87% of Republicans, and 53% of Democrsts, and 69% of Independents. Those with post graduate education are more willing to consider race and ethnic factors than those with less formal education.

Differences over the issue of college admissions is not new. In the 1920s, until the practice was eased in the late 1930s, Harvard Universiy established a virtual quota on admission of Jewish students. President Abbott Lawrence Lowell thought there were too many Jews at Harvard, though they had attributes required for success, and held that their number should be limited to 15% of the class. Lowell hypocritically argued this limit was good for the Jews since it would prevent further antisemitism.

A century later, Harvard is confronted not with quotas of Jews but with its admissions policy of Asian-Asians. Its policy is being scrutinized as a result of a law suit filed in 2014 by a group, Students for Fair Admissions, headed by Edward Blum, on behalf of disadvantaged applicants. The suit argues that Asian-American applicants are held to a higher standard  than applicants of other races, that they are rejected, although they have better grades, for “racial balancing.”

The issue is complex with its political and racial factors, the problem of social diversity, relationship if any between the share of a group in the total population of the country and the proportion to be admitted by a college especially by an elite college, and the legal issue of the Equal Protection Clause, the 14th Amendment of the Constitution.

At the core of the difficulty is the reality that Harvard this year received 40,000 applications for the less than 2,000 openings, leading to an acceptance rate of  4,59%. The issue is daunting in many ways. One is that more than 8,000 of Harvard domestic applicants had perfect GPAs, more than 3,400 had perfect math scores, and more than 2,700 had perfect verbal scores. Underlying the whole issue is the racial problem. Havard documents show that if admission were based only on academic performance only a small number, less than 1%, of African-Americans would have been admitted while 43% of Asian-Americans would have been.

Harvard authorities defend their policy, arguing the share of admitted Asian-Americans has grown by 27% since 2010, and that 23% of the 2022 admitted class are Asians. They conclude there is no statistical evidence of discrimination against Asian-Americans. However, though Asians receive the highest academic rating of any racial group, admission decisions are made on the basis of racial and non-racial factors: grades, test scores, recommendations, and “personal factors.” Most controversial is this category of personal rating, a vague mixture of courage, likeability, kindness, positive personality of a group that is regarded as quiet, shy, math/science oriented, and hard workers. On this issue, Asians get the lowest marks of any racial or ethnic group.

Of course, Harvard admission policy is palpably unequal. Those on the elitist Dean’s Interest List, children of well known people almost all white, a list mostly proposed by Harvard’s fund raising unit, have a considerably higher chance of admission than others. Students with at least one parent who attended Harvard were accepted 33% compared with 6% for nonlegacy students.

The new Harvard president, Lawrence S. Bacow, holds that race is one factor among many others in admission policy. He argued that Harvard would be a dull place, and would not likely achieve desirable eductional aspirations, “if we shared the same backgrounds, interests and experiences and expectations for ourselves.” Justice Lewis F. Powell in the Bakke case held that Harvard College had expanded the concept of diversity to include students from disadvantaged economic, racial.and ethnic groups: minority representation in the undergraduate body cannot be ignored.

Bacow is repeating the inconclusive Supreme Court decisions on the issue. The essential problem is that the Court is divided, as is the whole country, on the issue. In 1978 the SC in Regents of the University of California v. Bakke held that quotas are unconstitutional, but race can be used as one factor to consider in the admissions process.  This was essentially reaffirmed in 2003, in Grutter v Bollinger, 5-4, and in a companion case, that upheld the University of Michigan Law School admission policy of the “tailored use of race” to further a compelling interest in obtaining the educational benefits that flow from an ethnically diverse student body. The SC held there was a compelling interest to promote class diversity This did not amount to a quota system but a diverse educational environent  was beneficial for all students. In 2016, Fisher v. the University of Texas at Austin SC  upheld a limited use of race if race neutral alternatives did not suffice to promote diversity.

In this last case Justice Anthony Kennedy stated that the Equal Protection Clause does not force universities to  choose between a diverse student body and a reputation for academic excellence. A diverse student body, he held rather optimistically, promotes cross-racial understanding, helps to break down racial stereotypes, and enables  students to better understand persons of different races. Student diversity promotes learning outcomes and better prepares students for an increasingly diverse workforce and society.

One hopes that the issues in the Massachusetts case will finally be resolved in Washington, D.C., by the so fair inconclusive Supreme Court. The complex, divisive issues must be settled: justice for the Asian-Americans, now six percent of the U.S. population, the meaning of a diverse campus, equity in admissions policy, the degree to which and on what basis affirmative action should play a role, and most important coming to terms with the question of race which is still hauntng academia as in the rest of the U.S. Harvard, the Supreme Court, and the country must face the reality; ending Harvard affirmative action programs means whites increase their share of admission from 40% to 48%, Asian-Americans from 24% to 27% , while African-Americans will drop from 14% to 6 %, and Hispanics from 14% to 9%.