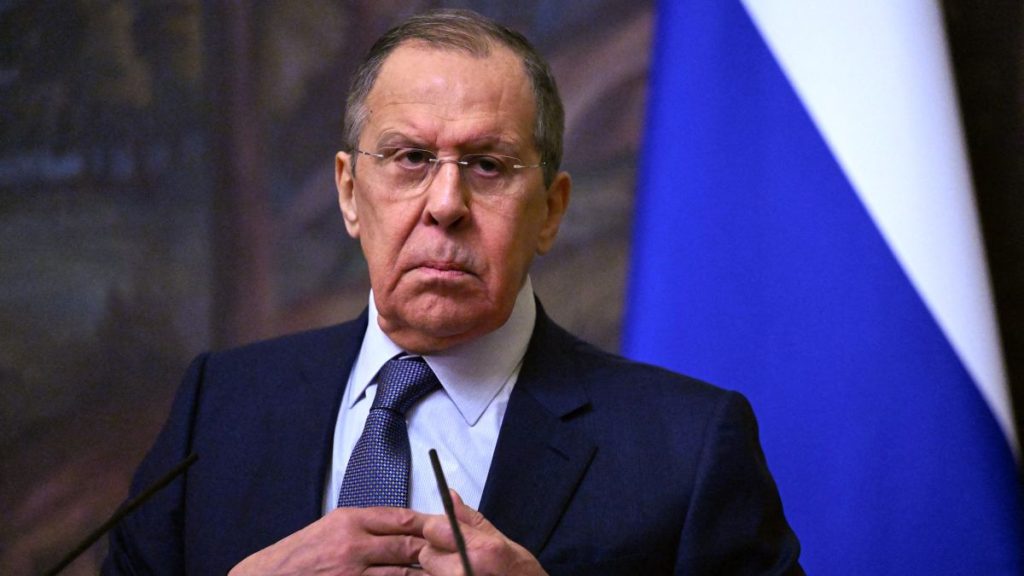 On the evening of May 15, 1948 at the hall of the Tel Aviv Museum, David Ben-Gurion, born in Plonsk, Poland in 1886, chair of the executive of the Jewish Agency for Palestine, sitting in front of a portrait of Theodor Herzl, declared the establishment of a Jewish State in Eretz-Israel to be known as the State of Israel. It would be a state based on freedom, justice, and peace; it would ensure complete equality of social and political rights to all its inhabitants irrespective of religion, race, or sex.  The establishment of the State was declared with the consent of the People’s Council, and representatives of the Jewish country of Eretz Israel and of the Zionist movement.

No one at the meeting or in the 74 following years could have suspected that an Austrian-German politician named Adolf Hitler would have approved of the creation of Israel. However, on May 1, 2022, in his fanciful, disgraceful, and delusionary remarks in an interview on an Italian TV channel program the Russian foreign minister, Sergei Lavrov, attacking Ukraine and its President Volodymyr Zelensky, informed the world that “the fact that Zelensky is a Jew does not negate the Nazi elements in his country. I believe that Adolf Hitler had Jewish blood. For a long time now we’ve been hearing the wise Jewish people say that the most ardent antisemites are Jews.”

There are three interesting factors in Lavrov’s nonsensical and disgusting remark. One is that without understanding the historical development and perception of Jewry from events in the 15th century in Spain, Lavrov accepted that the definition of a Jew is determined not by religion, but by purity of blood.

The second is the perverse implication that blamed Jews for their own genocide. The third is the adoption of implicit antisemitic conspiracy theories. War criminal Vladimir Putin appears to have belatedly apologized to Israeli prime minister Naftali Bennett for Lavrov’s remark, but this does not remove the revelation of the antisemitism of Russian elites, holding views that resemble those in the U.S. of Rep. Ilhan Omar of Minnesota and Rep. Rashida Tlaib  of Michigan.

Following this provocative remark from Lavrov, Russia falsely claimed that Israeli mercenaries are fighting in Ukraine along with Azov militants, a far-right militia group.  This falsehood comes at the same time that, following a conversation between the leader of Hamas, Ismail Haniyeh, and Sergei Lavrov, a delegation of Hamas officials, who continually threaten Israel with rocket and mortar attacks, is in Moscow in discussions with Russian foreign ministry officials.  Hamas, the orchestrator of unceasing border attacks and terrorist intrusions, is propounding the argument that Palestinians do not want a two states solution to the conflict with Israel but “we want it all, from the River to the Sea.”

Yet, even Lavrov  and other antisemites might agree the creation of the State of Israel did not require the support of the Nazi leader, but was the implementation of Theodor Herzl’s leap of hope, the belief that without a homeland of their own Jews would never be free of persecution. Israel this week will  be celebrating Yom Ha’Atzmaut (Independence Day) with BBQ,  musical performances, carnivals , and military productions.  In 74 years it has been transformed from a desert to an oasis, and survived five major wars. The country has already commemorated Memorial Day,  Yom Ha’Zikaron , a somber day  remembering  fallen soldiers and  victims of terrorism., when the  siren sounds throughout the country to stop everything for one minute.

The population at the founding of the State of Israel was 806,000.  Today, it is 9.5 million: this includes 7 million Jews, 74%, of whom 80% are native born, two million Israeli Arabs, 21%, and 480,000 members of other groups, 5%. A considerable part of recent immigrants into Israel have arrived from Ukraine or Russia or surrounding areas, though one of the more intriguing ones is Jared  Armstrong, African-American basketball player from Philadelphia  who wants to be approved for Aliyah, citizenship in Israel.

Like all countries, Israel has made mistakes, often as a result of trying to protect its people, well aware there are barbarians are at its gates, Hamas, Hezbollah, and Iran.  At 74 the country of supposed dreamers, still defining itself, has to defend itself.  Yet even its defense in this regard is often criticized as “disproportionate.”  The country has problems: a shaky united governmental coalition; income gaps among the population; socially challenged and divided people; differences between the Ashkenazi and Mizrahi Jews; the Arab minority and the Palestinian issue.  The poverty rate amid the Israeli Arab population is more than one-third, and almost half the Haredi , ultra-orthodox  community, live below the poverty line but mostly identify with the State of Israel.

More important is the development of this independent homeland, some 3,000 years after the first Jewish commonwealth in the Holy Land, the only liberal democratic state in the Middle East, a state based on the rule of law, free and g fair elections, civil rights for all, freedom of speech and religion, an ally of the U.S.

Israel is an advanced country in many areas; among them are military prowess, high tech industry, scientific breakthroughs, start-up companies, prominent R and D, distinguished health care, highly educated.  Military service is mandatory for men and women   above 18:  two years for women and 2 years and 8 months for men.  Economically, GDP per capita which was $27,000  in 2009 is  $43,000 in 2020: this compares with  the average of $34,000 in the EU, and $63,000 in the U.S.  Militarily, Israel has very advanced  defense weapons:  missile defense including the Iron Dome built  in 2011, missiles, Arrow and Patriot, armed tanks,  Merkava Mark  IV, nuclear weapons, and an air force that  includes 360 F-16s, helicopters, drones, and F-35 stealth fighters.

When the Russian aggression started, Israeli prime minister Bennett did not want to criticize or antagonize Moscow, and tried to maintain good relations with Russia.  He has tried to be a mediator, speaking to both Zelensky and Putin.

Israel  has been slow to send military and intelligence materials to Ukraine as have other countries, bit is now sending defensive military equipment to Ukraine.

A number of reasons explain why this staunch ally of the U.S. is reluctant to condemn Russian aggression.  First, Israel, concerned with its security, is conscious that Moscow is a vital player in Middle East affairs, particularly in Syria.  Israel’s northern border with Syria is in real terms a border with Russia with its strong presence in the area.  Russia has not prevented Israeli air strikes on Iranian targets in Syria, in order   to prevent Iranian missiles and technology getting to Hezbollah in Lebanon.

Secondly, Israel believes and is anxious to play a role in mediating the conflict.  But Russia is not friendly. It reported on May 4, 2022 that the Syrians, using Russian weapons, shot down a precision guided missile fired from Israel.

There is also the issue of Russian speaking Jews in Israel as well as in Russia and Ukraine. Israel fears that any actions critical of Russia might endanger and lead to more antisemitism in the two countries. Memories remain of the Kishinev pogrom in Bessarabia in Russian Empire of April 1903, and of the Protocols of the Elders of Zion, the falsified text of the Jewish plan for world domination, published the same year.  Within Israel, Russian speakers, 1.2 million, are about 15% of the Jewish population, and they may be divided on Israel’s response to Russia, and some of whom may have supported Putin in the past.  Internationally,  Israel also is aware of the problem of Russia’s attitude to the negotiations on the revival of  the 2015 Iran nuclear agreement to which Israel is opposed.

Israel’s policy regarding Ukraine has therefore been cautious. It has provided humanitarian aid and voted for the UN General Assembly resolution, and voted on April 7, 2022 for suspension of Russia from the UN Human Rights Council. but did not join in the decision on international sanctions against  Russia. It did provide  helmets and vests to civilian medical and rescue workers in Ukraine.

Yet Russia is unhappy with Israel which has called for dialogue. Putin wrote to Bennett calling for Israel to give control to Russia of the Alexander Courtyard, a compound of architectural structures containing icons by Russian artists, near the Church of the Holy Sepulchre  in Jerusalem. Former prime minister Benjamin Netanyahu had agreed that this should be done after the Israeli-American Naama Issachar, who had been arrested at Moscow airport for carrying a small amount of marijuana, was released from a Russian jail in January 2020. The veiled threat of the chief Russian spokesperson Dmitry Peskov is that the dispute over this church property in Holy City is “at the top of the Russian agenda.” Already in 2008, an area  of nine acres known as Sergei’s  Compound inside the Russian compound, which contains a luxury hotel, in downtown Jerusalem was returned to Putin.

At a moment when Moscow’s aggression in east Ukraine appears to have stalled, Putin and Lavrov might reflect on their policies and utterances, and benefit by reading the Declaration of the Establishment of the Jewish state “we extend our hand to all neighboring states and their peoples in an offer of peace and good neighborliness.”