Scrolls Tell the Truth in the Middle East 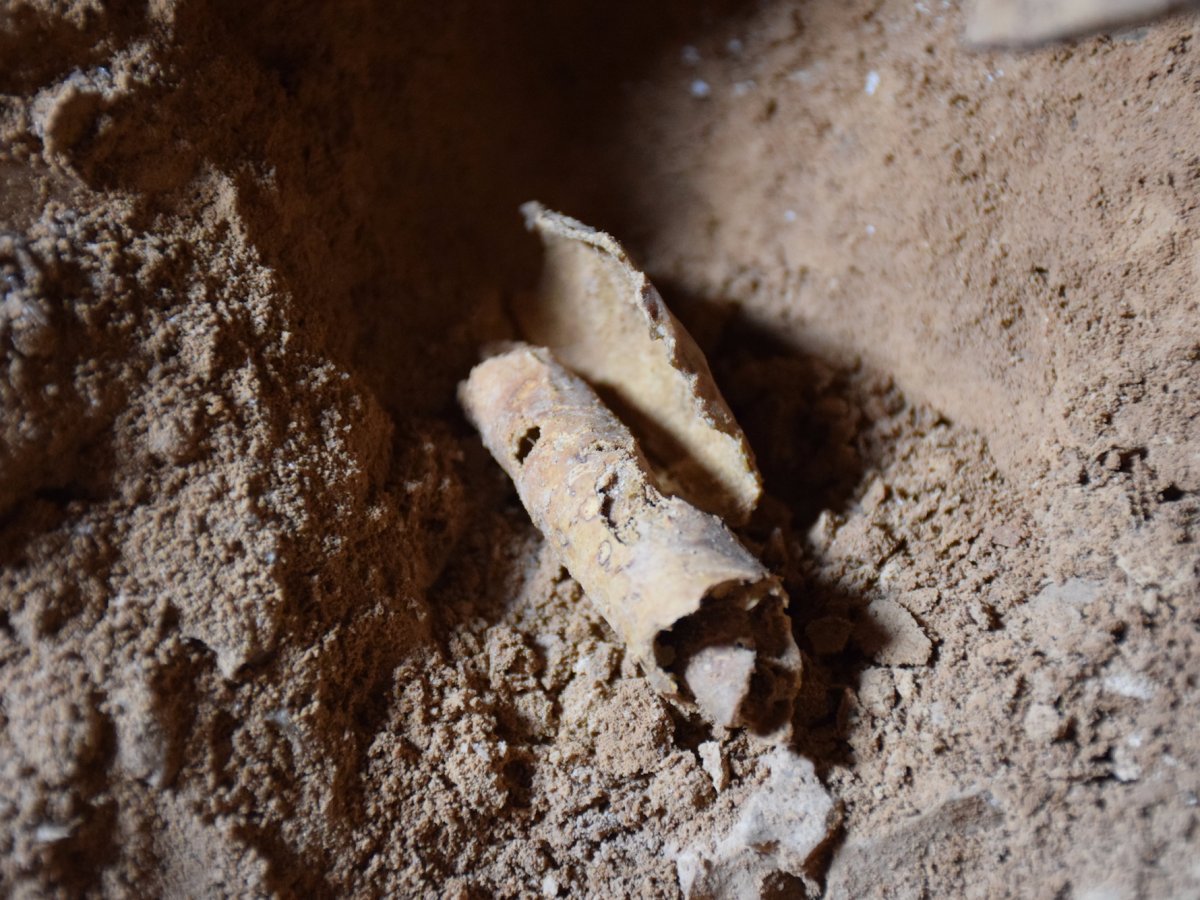 From the moment absurdity is recognized, wrote Albert Camus, it becomes a passion, the most harrowing of all. In politics the extent and irrationality of that passion has often been exhibited, and none more so than in attitudes to the Jewish people and the State of Israel.

Those attitudes have increasingly taken the form of political fiction. Even ardent advocates of free expression may be troubled by the news that Amazon is selling books that promote the motifs that the Holocaust was a hoax and that the alleged genocide of Jews was exaggerated or fabricated. Noted propagators of this absurdity include the American Arthur Butz, Professor of Electrical Engineering at Northwestern University who concocted The Hoax of the 20th Century: the Case against the Presumed Extermination of European Jewry, and a British member of the British National Front who raised the question, Did Six Million Really Die?

Such absurdity in politics is familiar and often inexplicable. Why did so many supposedly intelligent people deny the reality that Joseph Stalin was a brutal murderer and that the Stalinist Soviet Union committed unspeakable atrocities? Why do so many in the British Labour Party today suffer from absurdity and the disease of antisemitism? Why do some politicians in the U.S. refuse to utter the words “Radical Islam” or to acknowledge the danger of Islamist terrorism?

It is a continuing disgrace that international organizations approximate this level of absurdity about the history of the Jewish people when dealing with the Israeli-Palestinian dispute. This unfortunately has become the case with the United Nations Educational, Scientific and Cultural Organization (UNESCO), created in 1945 to contribute to peace and security by promoting international collaboration. Instead, it has spent undue amount of time passing resolutions condemning the occupation of “Occupied Palestine” by Israel, deciding that the Jewish Temple Mount be addressed as Al-Haram Al-Sharif (Noble Sanctuary), and that the holy place there is Al-Aqsa Mosque. Jews apparently have no connection with the area in which they have historically lived.

UNESCO has been active in deconstructing Jewish ties to the land of Israel and the disputed territories. Its members have essentially agreed with the Arab arguments that Jews are only a religious community, not a national one, that the area of “Palestine” has been settled since the 7th century by Arabs, and that Palestinians can even be equated with the ancient Canaanites, five or six thousand years ago.

Only a few examples are needed to illustrate the point. In October 2011 the Palestinian Authority was accepted as a full member of UNESCO by vote of 107 to 14 and 52 abstentions. Encouraged by this, Arab states pressed further. On October 21, 2015 Israel was strongly condemned for mishandling holy sites in Jerusalem, for aggression and illegal measures preventing access of Muslims to their holy sites.

By contrast Jewish holy sites, the Jewish Cave of the Patriarchs and Rachel’s tomb that Israel wanted listed as national heritage sites, were in an area that UNESCO held  was an integral part of Palestine, though the Western Wall was not listed as a Muslim site.

UNESCO referred to Al -Haram al-Ibrahm, and Al-Asqu Mosque as integral parts of the occupied Palestinian territories. It also asserted that any unilateral action by Israeli authorities will be considered violations of international law. Thus, an important part of the Jewish heritage, that of the founders of the Jewish nation Abraham, Issach, Sarah and Rachel was not considered part of that heritage.

The irony here is that while Israel affords access to religious sites for people of all religious faiths, Jews under Jordanian occupation of the area after 1948 were denied free access to the holy places. In October 13, 2016, UNESCO reaffirmed that the two concerned sites located in Al-Khalil/Hebron and in Bethlehem are an integral part of Palestine.

Communication these days is swift, almost instantaneous, as is shown by tweets emanating from the current White House since January 20, 2017. But sometimes messages do take a long time to be delivered. It has long been argued that the area of Palestine was part of the Arab homeland, and that “Palestine” was part of the greater Arab nation. Not surprisingly, it was not until after the year 1967 that the Palestinian component became strong, and that Palestinians discovered that the Cave of Patriarchs and Rachel’s Tomb were really on Palestinian territory.

There is no need to enter the thorny dispute of the exact number of Arabs who lived in the area that was the three districts of the Ottoman Empire. Certainly of the 400,000, many of whom were Bedouins, who were residents in the early 20th century there was no Palestinian nation or meaningful separate Palestinian identity. The Arab population increased, whether by natural family increase, or by the migration of Arabs outside the area is arguable. What is certain is that the increasing number benefited from economic opportunity in the areas of Jewish settlement.

The fundamental problem is that the international community under Palestinian pressure is dismissing or minimizing the heritage of the Jewish people, and accepting the Palestinian Narrative of Victimization.

Perhaps absurdity might not prevail. Interestingly, UNESCO strongly disapproved of the ongoing illegal excavations that it said were harmful and affected the integrity of the Hebron site. By coincidence Israel on February 9, 2017 announced the discovery of a new cave, the 12th, on the cliffs west of Qumran, near the Dead Sea. The cave once held some of the Dead Sea scrolls. The area of Qumran cliffs in the West Bank is managed by Israel. Between 1946 and 1956 Bedouins had discovered the 11 caves that held 981 texts, since known as the Dead Sea scrolls. The findings included almost the oldest surviving manuscripts of what came to be part of the Hebrew bible. Most of the texts, mostly in parchment, are written in Hebrew, and some, about 15% in Aramaic and a small number in Greek. About a quarter are biblical commentaries and rules governing community life.

The scrolls date back to the 2nd temple period, 250 B.C. to 70 A.D., and are the first copies of biblical texts, revealing vital information on Judaism and Christianity. None refer specifically to Jesus. They illustrate the importance of religion and the beliefs of groups, though not necessarily of the Jewish sect of Essenes as was once thought. For Jews the findings are extraordinary importance because the biblical scrolls are partial or complete copies of most of the Hebrew bible, and contain Jewish religious writing, texts, hymns and prayers, as well as non-biblical manuscripts.

Archaeologists found signs that scrolls were once hidden in the 12th cave. Though the cave was looted more than 60 years ago they found many jars that once held the scrolls, hidden in niches, and strings and leather straps that tied the scrolls, and other objects such as pottery shards  No scrolls were found, only parchment rolled up in a jug.

The controversy over the land continues. On February 6, 2017 the Israeli Knesset passed by vote of 60 to 52 the controversial Regulation Bill that will allow Israel to recognize some 4,000 illegally built settler homes on what is considered private Palestinian land. People will differ on the crucial question, to whom does the land belong, and on the expropriation of privately owned Palestinian land.

But as the Deas Sea scrolls inform us, there should be no difference on the historic association of Jews with the disputed land. Henceforth, members of UNESCO should read, or be conscious of those scrolls, and abandon the absurdity of their recent resolutions.