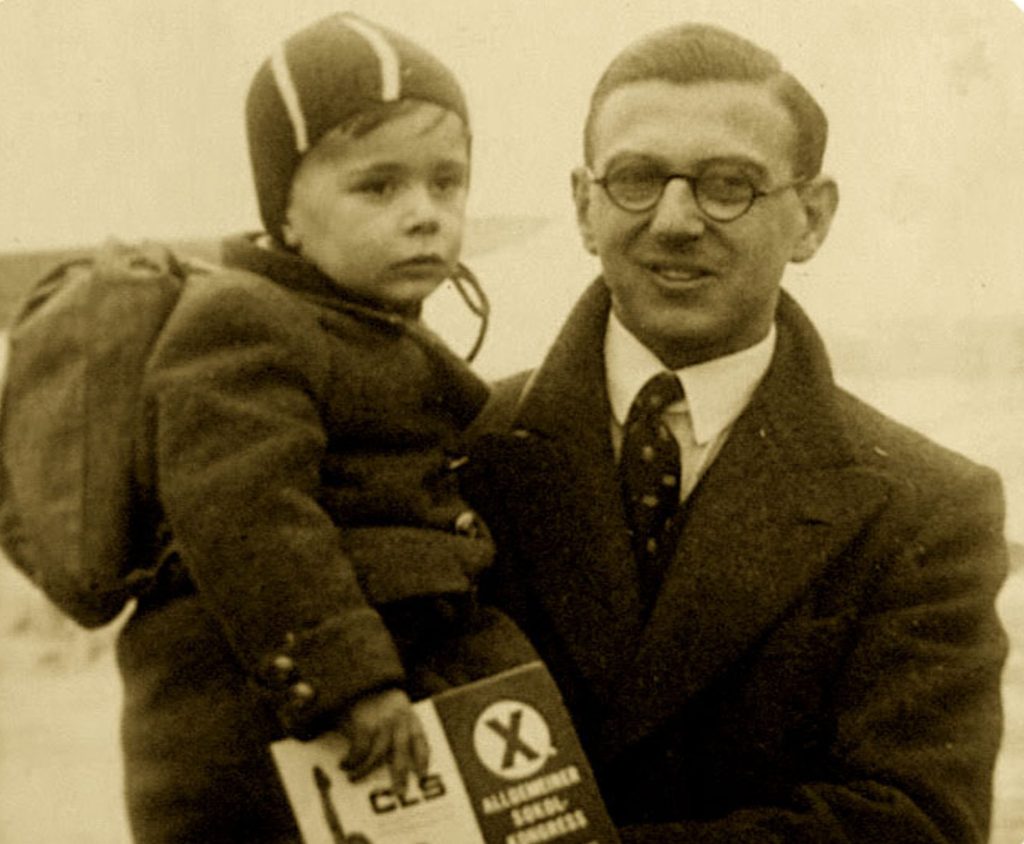 Whoever saves one life, saves the world entire–Talmud

The Russian aggression that began on February 24, 2022 against Ukraine has created the greatest refugee surge in Europe since World War II. The current surge is the largest refugee crisis of the 21st century so far. In addition to the unknown number of Ukrainians who have been killed or murdered or forced to flee by the Russian aggression, issues of shortages of water, sanitation, schools, failures of civilian infrastructure, have exacerbated the numbers of refugees. More than half of those fleeing the country are children. The exact magnitude of the displacement of Ukrainians is not clear, and estimates differ. The UNHCR says that seven million Ukrainians fled abroad by September 20, 2022.

Other estimates by the UN include assessments that 12 million Ukrainians have fled their homes, five million to other countries, and seven million internally.  A third estimate surmises that about a quarter of the total Ukrainian population has been forced to leave their homes. The extraordinary leadership, military, political, and moral, of President Volodymyr Zelensky in opposing the unprovoked aggression is challenged by these extraordinary numbers. Greatness has been thrust on Zelensky, as exemplifying moral courage.

A film is being made that may provide insights into, and shine a light on, the plight of Ukrainian refugees by focusing on an episode from the 20th century. This film will recount the remarkable story of Nicolas Winton, a London stockbroker who devised an elaborate plan to rescue hundreds of children in Czechoslovakia from the invading Nazis. The motion picture, being produced by BBC Films, will feature Welsh-born Sir Anthony Hopkins, now 84, Oscar winner, star of Silence of the Lambs and The Remains of the Day, as Winton. Hopkins has spoken about Winton’s story as a way of highlighting the refugee crisis in Ukraine. Raising the issue of refugees after the Russian invasion of Ukraine gives the Winton story more relevance than ever.

Nicolas George Winton (born Wertheimer) in London (May 1909-July 2015), was the child of German Jewish parents who emigrated to Britain, and converted to Christianity. Nicolas was baptized and raised as a Christian. Nicolas, whose father was a bank manager, worked in banking in Berlin, Paris, and the London Stock Exchange. He was also a socialist, close to the Labour Party, and part of a circle opposed to the government’s appeasement policy towards Nazism.

Winton became a hero by accident, an exemplification of the aphorism that some achieve greatness, and some have greatness thrust upon them.   He was not a crusading ideologue.  At the age of 29 and working as a clerk at the London Stock Exchange, instead of going on a planned skiing trip to Switzerland, Winton, decided to visit his friend, Martin Blake, in Prague, who was helping the thousands of refugees who had flooded into Prague after Nazi Germany invaded the Sudetenland.  Winton became involved with the issue of rescuing children, and stayed on to work with the British Committee for Refugees from Czechoslovakia. He spent a month in Prague, advertised in newspapers for foster homes, obtained residency permits from the immigration office in the UK, and overcame German opposition.

Winton made a remarkable personal contribution to the attempts to save children, Jewish and others, from Nazi persecution.  He organized eight trains of children travelling across four countries, surmounting the Dutch policy of November 1938 after Kristallnacht, when the Netherlands closed its borders to Jewish refugees, rescuing 669 children before the border was closed. He set up an office in the Europa hotel in Wenceslas Square where he was visited by families anxious to get the names of their children on the list to leave. He wrote to politicians, including President Franklin Delano Roosevelt, for help to save more children, but only Sweden took more. British bureaucracy was slow and complacent, and the UK demanded a bond of 50 pounds per child to sponsor the children. When necessary, Winton forged British Home Office entry permits. The end of his rescue effort was sad. A ninth train, due to leave Prague station on September 1, 1939, with the largest number of children, was prevented from leaving by Germany’s invasion of Poland which closed all borders. All 250 children on the train disappeared.

Winton did not see himself as Britain’s Schindler, as he came to be called. His actions were virtually unknown for nearly 50 years.  He told no one about his Prague activity.  In 1988, when he was 80 years old, his wife Grete found an old briefcase in an attic containing a scrapbook and in it lists of the children he had saved, the names of their parents and the names of the families who hosted them in Britain. Grete passed the scrapbook on to television producers, and it became the basis for an extraordinary and moving episode on a British television show titled “That’s Life”, hosted by British television personality, Esther Rantzen, where he was reunited with some of the refugees he saved.

Unknown to Winton, the studio audience was made up of some of the children, now all middle aged and older. Rantzen asked, “Are there any people in the audience who owed their lives to Winton?  If so, please stand up.”  Everyone in the studio did.

The publicly unknown Winton, who had overcome political resistance, public apathy, official bureaucracy to send the children out and to find homes in the UK for them, had unexpectedly finally received public recognition for his humanitarian exploits.

A modest man, he did not see himself as a hero. He explained he had written letters and compiled lists, not dodged bullets.

After World War II, Winton lived quietly, working in finance companies including the UK iced lollipop market. He worked for a time for the International Committee for Refugees, and the International Bank in Paris. He was given in 2003 the Pride of Britain Award for Lifetime Achievement. His comment was “to perform an act of goodness you have to be given the opportunity, and luckily, I was. “He died in 2015, aged 106.

There are three physical memorials to Winton: one at Liverpool Station, London, where the Kindertransport of children rescued from the Nazis arrived; a second at the rail station in Maidenhead where he lived; and a third in the Prague rail station. The Prague memorial consists of three bronze sculptures, a bespectacled man holding a crying child, a sad little girl, and a battered suitcase. Winton was never at the station, but the memory of his activity is there.  Though Winton was baptized, his Jewish ancestry has prevented him from declared Righteous among the Nations by Yad Vashem in Israel.

Winton was a significant force for good, acting, as did Raoul Wallenberg, when others did not.  He exemplified his own definition of goodness, helping those in suffering and danger, not merely leading an exemplary life in a purely passive way. His extraordinary story is a symbol of help to refugees and as such, an historic figure whose legacy lives on among those who are welcoming the Ukraine refugees with open arms.