The Changing Attitude to Sexual Matters 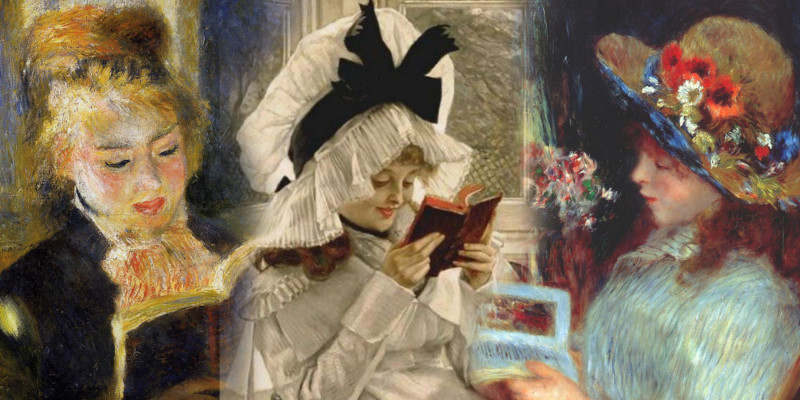 There’s been a change in the weather, a change in the sea, so now on there’s a change in social and cultural behavior. There’s no simple explanation for changes that can be attributed to new attitudes to politics, society, and religion, and to environmental and technological developments. There is no obvious or automatic answer to the question, are you better off than you were ten or fifty years ago, or whether the world is getting better or is worse.

Culture change, in beliefs, attitudes, and norms, in Western societies has often taken a long term process, but in recent year has increased incrementally, influenced by, among other things, entertainnent, pop culture in literature and music, less dogmatic school education, faster global communications, advanced technology, and scientific and medical advances. Instead of an attitude of why try to change me now, there has been a greater willingness in Western, and even though to a lesser extent in non-Western societies, to challenge or reject traditional social rules especially those that affect public policy decisions on sexual matters. A more optimistic or enlightened view has emerged that each rain cloud concerning those matters contains pennies from heaven.

For long, sexual relations were seen in the Western world in binary fashion and heterosexuality as the irrefutable norm, while other relationships, attitudes, and norms, were disdained as abnormal. It is undeniable that in recent years in the U.S. and most Western European countries, except to some extent in Ireland, there has been a general, more permissive attitude to accept a wider spectrum of sexuality, though there are variations related to generation, religion, age, race, ethnicity, toward sexual issues such as same sex marriage, homosexuality, casual sex, premarital sex and abortion. Even more recently, the #MeToo movement has made the general population more aware of the extent of sexual abuse of women, and has affected social behavior and official policy decisions on sexual behavior.

One significant sign of this change in the West has been virtual lack of prejudice against gay or lesbian candidates running for public office. It is befitting that in the U.S. election on November 6, 2018, Sharice Davids, a Native American lesbian in Kansas was elected to Congress, the second openly lesbian, and that Jared Polis, an openly gay man was elected Governor of Colorado. Polis not only did not hide his sexual orientation, but as a Democrat used it for partisan purposes against the Trump administration. They were preceded by Kate Brown, openly bisexual, elected Governor of Oregon in 2016, and more indirectly by Jim McGreevey, Governor of New Jersey, who came out as gay after announcing in 2004 he would resign his position.

Even more pertinent to changing times and ideas about sexuality and censorship is that the Bodleian Library, Oxford University, whose origin was in the 14th century the second largest library in the UK after the British Library, announced an exhibition, Story of Phi: Restricted Books, to open on November 15, 2018 which focuses on the issue of how ideas about sexuality and appropriate reading material have changed over time. The Bodleian is entitled to a copy of every book published in the UK, to which others are added by donations. Its collection includes copies of Magna Carta, Gutenberg Bible, 14th Century Travels of Marco Polo, Jane Austen’s compendium of her own earliest writings, Mary Shelley’s draft of Frankenstein with suggestions by husband Percy, and Shakespeare folios.

The Bodleian is already mounting an exhibition, Sappho to Suffrage: Women who Dared. Starting with one of Sappho’s poems (620-550 B.C.) that survived in fragments found in Egypt at the end of the 19th century, it portrays the achievements of women who “dared to do the unexpected” in a variety of fields from art to sciences including winning in 1918, after decades of struggle, the right of women over 30 to vote. Among the female pioneers are Mary Wollstonecraft, Ada Lovelace, German Maria Merian, scientific illustrator, Franco-American Louise Bourgeois, innovative artist, photographer and sculptor, Fanny Mendelssohn , sister of Felix, photographer Julia Cameron, and political campaigners, Emily Hobhouse, Emmeline Pankhurst and her Women’s Social and Political Union. Of particular interest in the exhibition is the only surving copy of “Suffragetto,” a board game to display feminist ideology in a fantasy environment, created in 1908 by the women’s movement to raise money for the struggle for the right to vote, which pits Suffragettes against policemen.

Who would have guessed that a major academic university library would hold one of the world’s largest collection of “obscene” works? The Bodleian also has a “Phi” collection, a diverse collection of 3,000 items, held in a restricted library within the main library, started in 1882, and in use with special permission until recently. The collection contains works that are sexually explicit or flouted obscenity laws.

The objects to be displayed in the exhibition illustrate the puzzle. Times have changed, if anything goes, what’s good today and black’s white today. Visitors can expect to see unfamiliar and unexpected items: an illustrated volume of the Love Books of Ovid, which illustrates erotic poems of Ovid, Oscar Wilde’s The Picture of Dorian Gray, because of its homoerotic subtext and Oscar’s notoriety for “gross indecency,” the first edition of D.H. Lawrence’s Lady Chatterley’s Lover, originslly published in Italy in 1928 but not avaliable until 1960 in the UK, that had been smuggled into the country in a diplomatic bag to evade censorship, Kama Sutra, phallic symbolism, sexual manuals such as Alex Comfort’s The Joy of Sex, the coffee table book Sex written by the singer Madonna, and what is said to be the first modern European pornography, Satyra Sotadica, published in Latin in the 17th Century, which used Rome as a model for sexual license.

Libraries have a difficult task in reconciling material available for genuine research and protection of students from material considered “immoral” in accordance with current codes of morality. The Bodleian exhibition is useful in its display of material from former cultures and more contemporary controversial literature that provides insight into changing tastes in morality and sexual realities.