The Fulminating Niceness of Canada 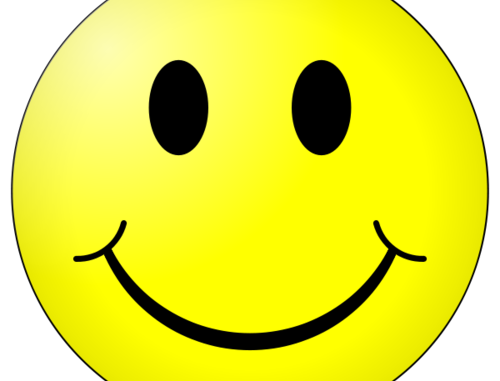 Recently invited to Canada to give a paper at a conference, I had to apply for a travel document on-line. When it came to gender (not sex, of course), I was given a choice of three possibilities: male, female or unspecified.

I was outraged. Only three? Surely, if there is one thing we have learned in the last few months, it is that there are almost as many genders as there are people. At the very least, the category unspecified ought to be changed to genderqueer, that is to say (if I have understood and remembered the definition correctly) a person identifying as both man and woman, or neither.

To call someone unspecified is to insult him, her, zhe or it. It is to render him (I used the word only for the sake of brevity and convenience, I do not invest it with any special value or meaning) stateless in the comity of genders. It is to reinforce the binary thinking that has so strengthened patriarchy, etc., etc., down the ages, especially in the western world.

By providing only these choices, Canada wilfully and cruelly humiliates many of those who wish to visit it, by forcing them into an self-identification that is not theirs. Could there be greater violence to the integrity of the human personality? No one in the whole history of the world has ever said, ‘I am an unspecified’: a foot-fetishist, yes, a necrophiliac, perhaps, but never an unspecified.

This is surely the beginning of Canadian fascism, which ought to be nipped in the bud. I call upon the world community – Eritrea, Qatar, North Korea – to impose sanctions on Canada, and for a worldwide boycott on Canadian products such as maple syrup and ice hockey. Only in this way can the odious ruling elite, with its disgusting nepotism that allows a man to become Prime Minister only because he is the son of his father, and who suffers from the serious disease of sanctimoniosis in hereditary form, be brought to its senses.

I will be travelling to Canada soon and will report back to readers on the disease that everyone say now afflicts it, namely its fulminating niceness. Of course, it wasn’t always so. Until it underwent its conversion experience, Canada was known for its censoriousness. In a way, niceness is another form of censoriousness, because in order to be nice you have to disapprove of disapproval. Speaking only for myself, I prefer my censoriousness neat: at least it is humanly interesting.