The Mass Surrender of Individuality in Rock Music and Fascism 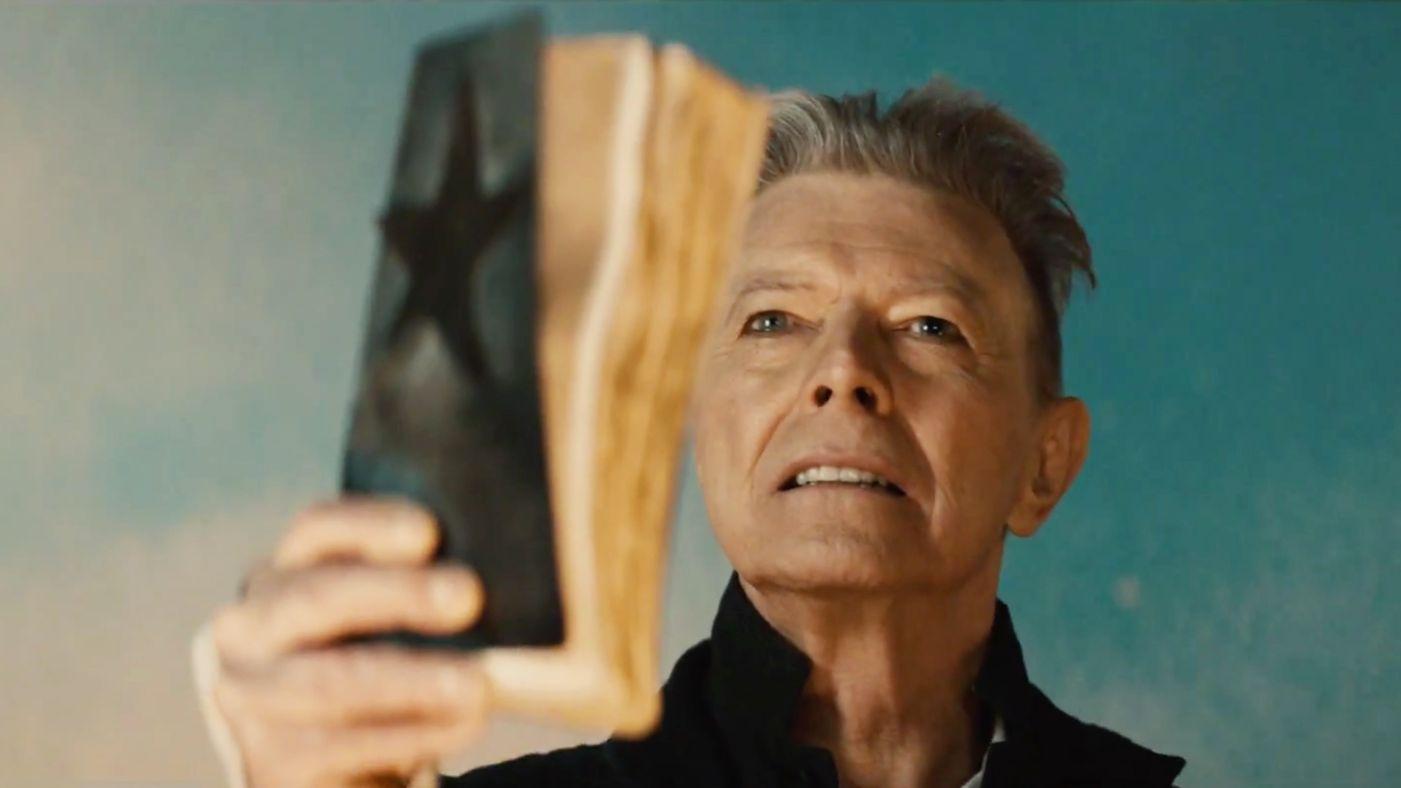 Five years ago in January, a pop singer called David Bowie died. From the scale of the press coverage of his demise, you might have thought that someone of world-historical importance had passed away; and of course, most of the coverage was laudatory.

The principle that one should not speak ill of the dead, at least immediately after their death, and except in cases such as Hitler and Stalin, is a good and civilized one, but it does not entail a preposterous inflation either of the virtues or the importance of the departed.

To mark the fifth anniversary of this earth-shattering event, the left-liberal newspaper, the Guardian, published a hagiographic  article about him titled “‘His life is a rebuke to cynicism’: what five years without David Bowie has taught us.”

It starts with a passage that makes the death of Little Nell in “The Old Curiosity Shop” seem hard-edged and coldly realistic: “On 11 January 2016, in pitch darkness, I turned on the radio at 7 am and heard the news that David Bowie had died. I switched rapidly between stations hoping to find a parallel universe in which he was still alive, but there were only the halting voices of presenters choking back tears alongside snippets of Bowie’s incomparable musical world, collapsing into collective grief.”

A little further on we read that “a world that still had David Bowie in it couldn’t be all bad”—presumably unlike a world without him “What I love most about David Bowie,” the author gushes, “is the full beam of his humanity.”

Even this is relatively restrained by comparison with the concluding two sentences: “His extremities were important: the kabuki costumes, the unfeasibly high robotic voice singing about ball-breaking ultraviolence, the insanity theme, the romantic European imagery of Heroes… And yet always so utterly beautiful. There’ still a deep, deep wound in me about his disappearance. A Bowie-shaped hole.”

Among Bowie’s earlier heroes was none other than Adolf Hitler, whom he once described as the first rock star. He praised fascism and thought it was the answer to Britain’s problems.

He later explained these bêtises by claiming that he knew nothing of the Holocaust and that in any case was under the influence of cocaine at the time.

All the same, I personally should have remained wary of such a man who subsequently sung about ultraviolence, insanity, and the romantic European imagery of the Hero, and made up one side of his face to look strikingly like the symbol used by the British Union of Fascists in the 1930s.

What is most striking in the article, in these times of iconoclasm and the destruction of statues of great men who were less than perfect according to present canons of moral perfection, is that Bowie’s early fascist sympathies went completely unmentioned, not even to be extenuated or forgiven.

When all kinds of great persons have their remotest pasts sifted for something bad, as silt and gravel are panned by prospectors for flakes of the gold, Bowie’s gross and stupid opinions are simply written out of his history.

Why the unequal treatment between, say, a philosopher such as David Hume, whose name was removed from a building in Edinburgh (admittedly one which, from the architectural point of view, it would be a disgrace and insult to have one’s name attached to) because of a remark that he made in a footnote, while the incomparably more egregious Bowie is treated as a moral teacher of mankind?

The answer, I think, is that David Hume was a highly civilized man while David Bowie was clearly a libertine. Pop music and its stars are untouchable by criticism, so important are they to the youth of today (among whom I include the many adults in chronological age who never mature beyond adolescence).

However, I think that there is a connection between rock music and fascism. In the few rock concerts that I have attended, what struck me most, apart from the sheer, ear-splitting volume of the sound, was the evident desire of almost all members of the audience to sink their individuality in a kind of collective ecstasy, and to let go of their critical faculties.

They made collective and coordinated gestures that were eerily reminiscent of fascist salutes. The nearest to a rock concert in atmosphere I have experienced in a different context was in Naples, when I attended a small rally in favor of Alessandra Mussolini, the Duce’s granddaughter.

It was small and ridiculous, but the few hundred men, mostly middle-aged and above, deep-throatedly chanting “Duce! Duce! Duce!” while raising their arms in salute were frightening enough.

In any circumstances, I have always found the mass abrogation of individuality as a kind of mass communion menacing and potentially dangerous, for failure to join in is likely to be taken as criticism and hostility. You are either with us or against us.

Once I wrote an article for a French cultural review in which I said that a rock concert appeared to me like a fascist rally of libertinism. The conformism with overtones of revolution, or at least of overturning established norms of behavior, seemed to me rather similar. (The mixture of rebellion and conformity perhaps also accounts for the rise of tattooing.)

The staff of the magazine said that they would resign if the editor printed my phrase, and he succumbed to their pressure. The question was not whether I was right or wrong—in matters such as this there is only approximate truth in any case—but of the evident strength of feeling that was aroused by my implied criticism of the social effect of the music that the staff obviously preferred. It was as if I had told them that they smelt; it was personally wounding.

Rock music is an almost untouchable subject, like the character of Mohammed in a Moslem country. I suspect that it is because people harbour secret doubts about rock music’s value.

At any rate, almost the only time that an article of mine, among the thousands that I have written, aroused a storm of protest was when (in Belgium) I wrote, tongue-in-cheek, that rock, and especially rap, music was one of the root causes of crime. I had obviously touched a raw nerve.