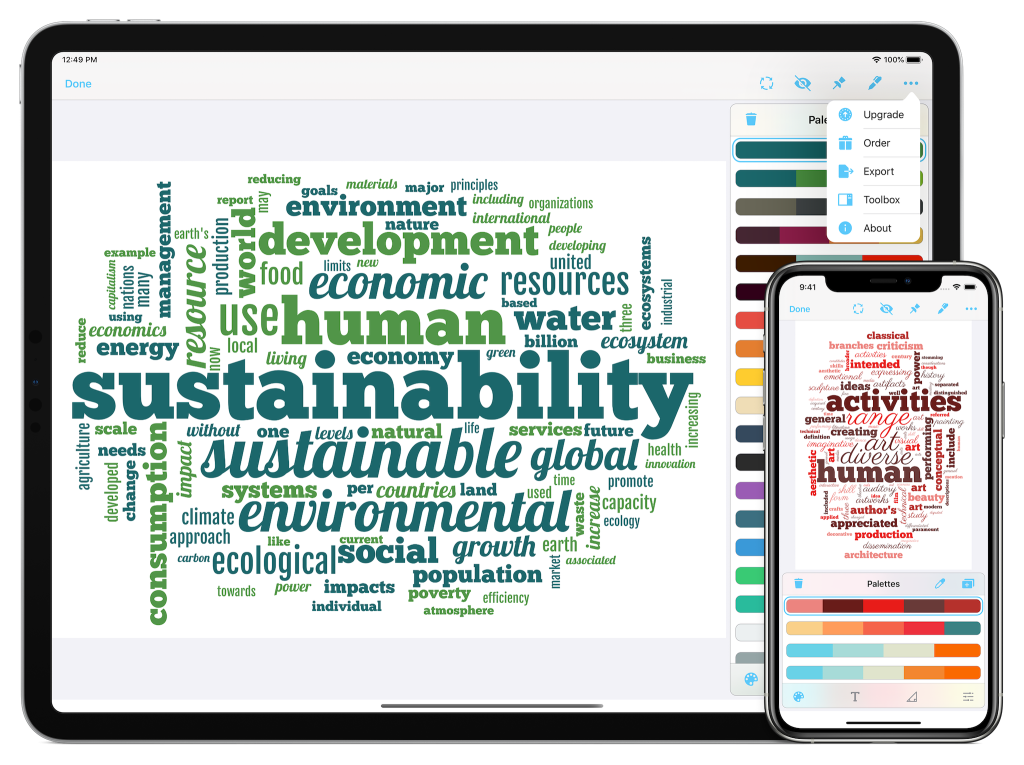 One of the most remarkable developments of recent years has been the legalization—dare I say, the institutionalization?—of corruption. This is not a matter of money passing under the table, or of bribery, though this no doubt goes on as it always has. It is far, far worse than that. Where corruption is illegal, there is at least some hope of controlling or limiting it, though of course there is no final victory over it; not, at least, until human nature changes.

The corruption of which I speak has a financial aspect, but only indirectly. It is principally moral and intellectual in nature. It is the means by which an apparatchik class and its nomenklatura of mediocrities achieve prominence and even control in society. I confess that I do not see a ready means of reversing the trend.

I happened to read the other day an article in the Times Higher Educational Supplement titled “Can army of new managers help HE [Higher Education] tackle big social challenges?” The article is subtitled “Spate of new senior roles created as universities seek answers on addressing sustainability, diversity and social responsibility.” One’s heart sinks: The old Pravda must have made for better reading than this.

“It is obvious that the desiderata of the new class are not faith, hope, and charity, but power, salary, and pension.”

As the article makes clear, though perhaps without intending to, the key to success in this brave new world of commissars, whose job is to draw a fat salary while enforcing a fatuous ideology, is mastery of a certain kind of verbiage couched in generalities that it would be too generous to call abstractions. This language nevertheless manages to convey menace. It is difficult, of course, to dissent from what is so imprecisely asserted, but one knows instinctively that any expressed reservations will be treated as a manifestation of something much worse than mere disease, something in fact akin to membership in the Ku Klux Klan.

It is obvious that the desiderata of the new class are not faith, hope, and charity, but power, salary, and pension; and of these, the greatest is the last. It is not unprecedented, of course, that the desire for personal advancement should be hidden behind a smoke screen of supposed public benefit, but rarely has it been so brazen. The human mind, however, is a complex instrument, and sometimes smoke screens remain hidden even from those who raise them. People who have been fed a mental diet of psychology, sociology, and so forth are peculiarly inapt for self-examination, and hence are especially liable to self-deception. It must be admitted, therefore, that it is perfectly possible that the apparatchik-commissar-nomenklatura class genuinely believes itself to be doing, if not God’s work exactly, at least that of progress, in the sense employed in self-congratulatory fashion by those who call themselves progressives. For it, however, there is certainly one sense in which the direction of progress has a tangible meaning: up the career ladder.

You have only to read the pronouncements of the proposed army of new managers, as reported in the article, to realize that the “big social challenges” are nothing but a career opportunity for nullities. This is not to say that our societies face no problems: I do not recall a time when they did not, nor do I expect to live to see an end to all problems. But that these people, with their crimes against the English language, can pose as even a partial solution makes Baron Munchausen seem shy and retiring.

I can sit horizontally across teams and help the university to build a coherent social purpose approach that takes in the operational stuff of how we live, reforms to the curriculum so that sustainability is embedded in our teaching practice, while also thinking about how we use our research.

This, of course, gives new meaning to the phrase la grande horizontale, but apart from the calling of meetings, wasting the time of the people who actually teach or do genuine research, and producing streams of verbiage while demanding assent to whatever rubbishy notions they contain, the better to destroy the probity of the staff, it is difficult to envisage what this woman actually does, other than draw a salary. Certainly, her words convey almost nothing: How exactly do you “build a coherent social purpose approach,” except possibly by Maoist-type meetings complete with denunciations and dunces’ caps?

Here is what a university vice president of sustainability said:

Sustainability requires us to close the gap between theory and practice. For a long time, the academy would proclaim “this is what we should do and why we should do it,” but this was often disconnected from what people were actually doing in practice. I think universities are now feeling the ethical crunch there, and these new roles in sustainability are about closing the gap.

I hope all is now clear to you, but in case it is not, the vice president kindly went on to explain further:

It has to be a distributed, federate model in that people can respond to sustainability in how it relates to their areas but with a view that it contributes to something bigger.

Still not quite clear about what the vice president does each day when she arrives in the office? Her own words, perhaps, are best:

We have to have these open conversations, and we can only do that if people understand sustainability is actually a chance for everyone to find a way to contribute to a better future for our world.

This is staggering in its grandiosity, if not its specificity; but the first step taken by the vice president was the institution of an “induction programme,” which probably partakes of the qualities both of an indictment and an indoctrination session.

An associate vice president for equity and inclusion said:

What we’re focused on is systems change, to really help make sense of the strategic processes, the planning, development, implementation and monitoring of various action plans to get at goals that we’ve identified.

It is lucky for these personages that there is no justice in the world, for if there were, they would be put to forced labor until they had repaid all the money that had been received for their activities (I cannot call it work). I refrain from suggesting any such thing only because I recall Hamlet’s wise words: Use every man after his own desert, and who shall ’scape whipping?