The Notion of Mental Health 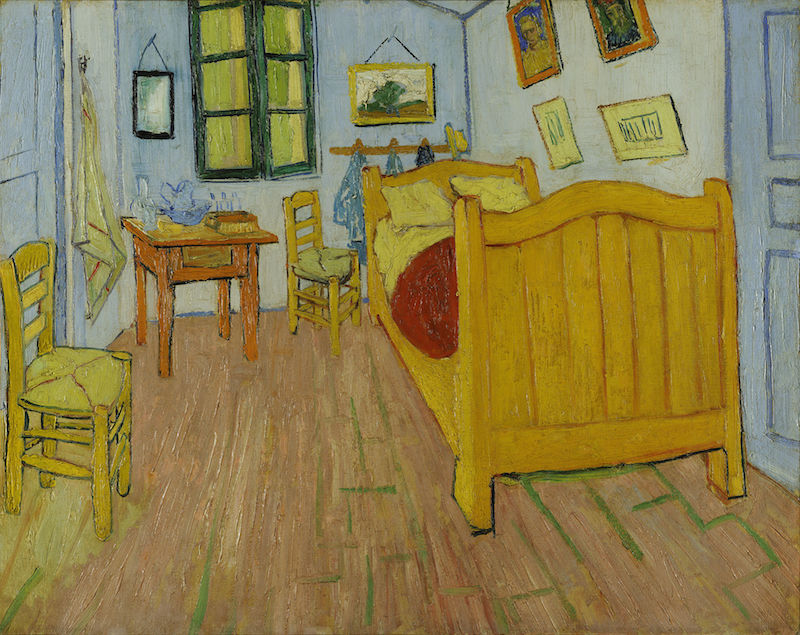 There is a school of jurisprudence, favored by dictators and the Queen of Hearts in “Alice’s Adventures in Wonderland,” according to which the sentence should be decided before the verdict. This seems to be the school of jurisprudence to which Princeton University has adhered in the case of professor Joshua Katz, whom it has sacked on what sounds like a pretext to justify what it had already decided to do.

An element of the pretext is reported to be that Katz, a very distinguished classicist, discouraged his 21-year-old student, with whom he had a consensual but otherwise impermissible sexual relationship, and for which he was duly punished by suspension for a year without pay, from seeking “mental health help” for her distress after he ended their affair. He denies that he ever discouraged her in the alleged fashion.

Katz’s alleged advice may have been good or it may have been bad, but one might have thought that a 21-year-old student at Princeton was capable of making up her own mind on such a matter. If she was not, what are we to say of the thousands, if not millions, of barely literate under-21s who have the vote (their saving grace, perhaps, being that they rarely exercise it)? Discouragement is not the same as kidnap or false imprisonment and it’s not alleged that Katz physically prevented her from attending a therapist.

What I found even more astonishing, however, was Princeton’s evident superstitious belief in the power or ability of mental health therapists to obviate any and all human suffering, more or less as a certainty. This is one of the superstitions of an age that believes itself free of superstition, and underlying it is the belief that all life’s little problems are technical and have a technical solution. The sorrow or distress after the breakup of a relationship, which has been known to humanity ever since it started to have relationships, is thus susceptible to removal in the way that washing machine detergents were once advertised as removing stains from shirts. The psychotherapist or whoever will put you in the psychical washing machine and you will come out whiter than white (if such an expression is still permissible).

This, of course, is complete nonsense and horribly shallow into the bargain. Not everything that can be felt can be put into words or into outward emotional expression. As Wordsworth put it:

“Thanks to the human heart by which we live,

“Thanks to its tenderness, its joys, and its fears,

“To me the meanest flower that blows can give

“Thoughts that do often lie too deep for tears.”

Besides, there’s reason to think that dwelling on one’s sorrows can do as much harm as good, and that therefore Katz’s alleged advice may have been good, insofar as a therapist might have encouraged his former lover to wallow rather than to overcome. We probably all know of those who make almost a career of their misery and use it as an all-purpose excuse for repeated failure, even for failure to try. Note that I do not say that this is so in every case, only that it can happen: And where it does happen, it’s disastrous.

The idea that all problems, all sorrows, all undesired feelings, are technical problems to be solved technically is very widespread; and, of course, there are some human problems that are susceptible to technical solutions, for example, strange behavior caused by biochemical disturbance. But since we no more know how life should be lived than our ancestors did two thousand years ago, most of our problems escape technical solution, and a very high proportion are self-inflicted.

We have come to believe in an entity called mental health, which is a state of mind that never deviates from perfection, though no one has ever experienced such a state and never will. We used to have something called mental hygiene, according to which a kind of psychological detergent would be applied to the mind to rid it of bad thoughts, impulses, or feelings, but though we have abandoned the term, we have not abandoned the underlying—preposterous—idea. Mental hygienists thought of the mind as my grandmother thought of the bowels, which she believed needed a good scouring once a week with castor oil. We laugh now at such a primitive idea of gastroenterological health, but we are still stuck in similar primitivism with regard to the mind—though, with all due respect to the bowels, the human mind is an infinitely more delicate mechanism than the colon, or ought to be.

How have we fallen so completely for the notion of mental health, not as the absence of the grosser forms of madness, but as the presence of uninterrupted felicity? I think it’s part of the confidence trick that has been played upon the gullible public by various learned hucksters who have promoted themselves as having, or as being on the verge of having, a complete understanding of human conduct, thought, and feeling. Hamlet accuses Guildenstern of wishing to pluck out the heart of his mystery, but the hucksters have gone further than Guildenstern: They claim to have succeeded in doing what he could only want or try to do.

How many times in the last century or so have we been offered supposedly complete understandings of the human soul? There was psychoanalysis, for example, whose stock, once so high, has fallen almost to nothing, the claims of Freud now regarded by many historians as fraudulent in the most literal sense.

There was also Marxism. I recall a Marxist solemnly explaining to me that Schubert’s “Lieder” were an expected, indeed inevitable, expression of petty bourgeois pessimism, and that crime was social revolution by other means.

Then, in reaction to Freudianism, there was a school known as Behaviorism, which taught that all human conduct was merely a matter of stimulus and response, and by providing the right stimuli at the right time you could make baby Hitler into baby St. Francis. Consciousness counted no more for humans than it did for sea urchins.

More recently we have had Darwinism, whose mantra (I of course am caricaturing, many learned Darwinians have much fascinating information at their fingertips) is that the birds and bees do it so we must too.

Then there was “Listening to Prozac,” such that we should soon be able to design our own personalities and be better than merely well. We should soon be able to take a little bit of this and a little bit of that and thereby strike exactly the right balance between shyness and overconfidence. If you can believe that, as the Duke of Wellington said to the man who said to him “Mr. Jones, I believe?”, you can believe anything.

But despite all these self-proclaimed advances in human self-understanding, life remains as puzzling and difficult as ever (if physically rather more comfortable). So Katz’s alleged skepticism about the miracles supposedly wrought by mental health professionals would have been entirely defensible, if true.