The Right to Health

Once something is a right, someone has to pay for it. 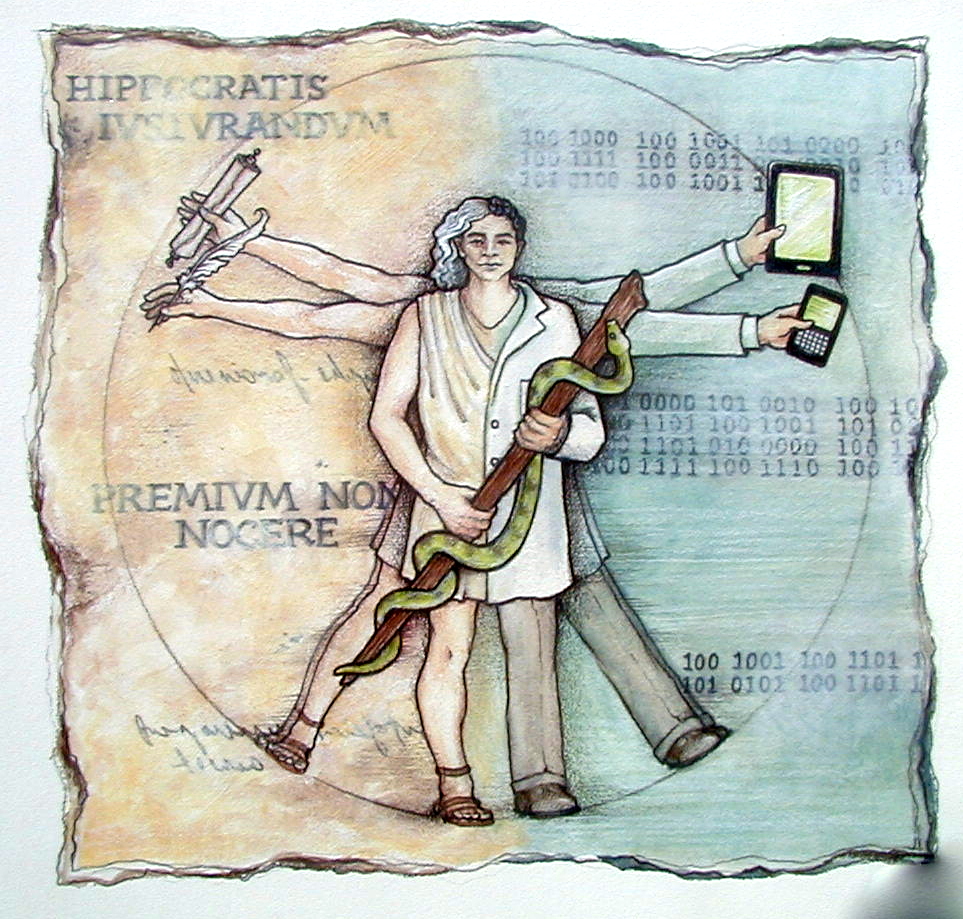 Standing at a bus stop in Paris recently, I noticed an advertisement for Médecins du Monde, Doctors of the World, a charity similar to the more famous Médecins Sans Frontières. “Liberty, equality, health,” it proclaimed: in other words, health replaced fraternity in the trio of French republican virtues (or aspirations).

At the bottom of the ad were two additional slogans:

But what could health for all possibly mean? Health even for the dying? Or immortality, perhaps?

No doubt there has always been high-sounding verbiage in the world, but it is never entirely innocent, in as much as it implicitly demands consent without thought, much less contestation. No one bothers to argue with a slogan, especially when it is so obviously virtuous, for what kind of monster would wish illness on anyone? Health for all is obviously desirable: as are many other impossible things.

The slogans do not explicitly say that health is a right, but the proximity of “health for all” with “rights for everyone” certainly encourages their conflation. And indeed, it is not difficult nowadays to find not only health care but also health itself propounded as a human right.

The absurdity of this is obvious. If I discover tomorrow that I have a fatal tumor, my rights have not been denied me, any more than they were when I was born less handsome than I should like to have been. Even health care is not a right, though it is obviously desirable that everyone should have access to it, for the simple reason that it is better to prevent or relieve suffering than not to do so.

But how can an idea as absurd as a right to health have become current? Actually, it fits in well with a certain kind of thinking about freedom and equality under the law. Critics of the classical liberal concepts of freedom and equality point out that the opportunities of the rich to exercise their freedom of choice, and also to influence or escape the rigors of the law, are much greater than those of the poor. As the jibe has it, the rich man and the poor have equally the right to sleep under the arches of a bridge. And, incontestably, this argument has had an effect on social policy in most countries.

In other words, those who demand of freedom and equality under the law that everyone should in actuality be placed in the same condition or position will soon destroy freedom without having achieved equality. But to explain why requires more than six words on an advertisement at a bus stop.