The State of Free Speech in Canada

From Canadian Citizens for Charter Rights and Freedoms: 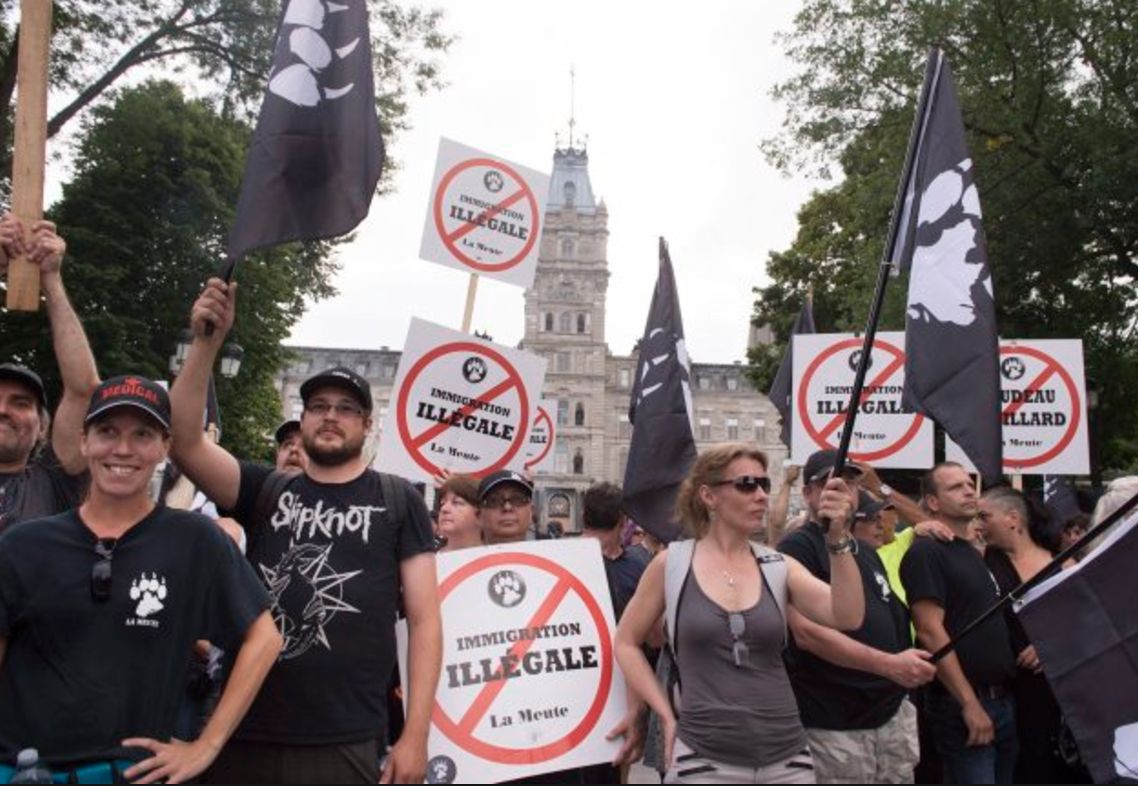 As seen in last week’s “update”, freedom of expression does not just include the right to express an opinion but to hear one as well. It is meant to protect “both speaker and listener” and may include “all phases of the communication, from maker or originator through supplier, distributor, retailer, renter or exhibitor to receiver, whether listener or viewer”. Here we begin to see expression as a complex process that can be confounded by a number of players at various points along the speaker/ listener continuum. Last week we saw how the government could use its power as a legislator and regulator to control the message that ultimately arrives at your doorstep. These interventions included message censorship and modification. The former case was illustrated by the City of Ottawa, through its public library, when it disallowed the presentation of a controversial documentary film; Killing Europe. The latter was demonstrated in the Government of Canada’s twisting of national security lexicon to save certain communities from threat analysis processes. Other examples of state-sponsored trampling of free expression include the misleading and ambiguous “Islamophobia” issue raised by Motion M-103 and the more recent “Christchurch Call” to control social media messaging. So much for the state’s efforts to control your access to speech, what about the impact of non-state players on these same free speech rights?

Non-state players that are neck-deep in denying your ability to speak and seek the truth of things include the media industry’s news and entertainment divisions. In Canada, mainstream news outlets are notoriously partial to playing up a progressive agenda while ignoring conservative viewpoints. This is quite evident in their treatment of progressive causes including gay marriage, global warming, abortion, and gun control. Additionally, the phenomenon is exacerbated by government policies that shamelessly reward “qualified news organizations” with tax payer funds and credits. As bad as it is with Canadian news organizations, it is equally bad in the entertainment sector.

A case in point that illustrates the impedance of free speech rights by the Canadian entertainment industry comes in the form of the non-distribution of the American movie; “Unplanned”. The movie follows the real-life story of Abby Johnson, a Planned Parenthood clinic director, who changed her mind about abortion after witnessing a particularly distressing procedure. I leave the reader to judge the subject matter but it is important to note that Canadian film distributors have refused to show the film in Canada. They are doing so out of concerns for the film’s “content” and they, therefore, have decided to abrogate the public’s right to form its own opinion. This raises the question, do non-state enterprises have the right to restrict public access to expressive materials like the film; “Unplanned”?

Free speech in the private sector

The Charter is a federal Government of Canada instrument that secures the rights of Canadians relative to governing bodies at the federal, provincial and territorial levels. It is not intended to govern relations between private actors. Governments may inform these relations through regulatory means but protection from discrimination in private interactions are the purview of provincial human rights codes. The first and foremost of these is the Ontario Human Rights Code established in 1962.

As it happens in the broadcasting sector, the responsibility of broadcasters to the consuming public is outlined in the Broadcasting Policy for Canada. This Parliament of Canada document states plainly that programming needs to “provide a reasonable opportunity for the public to be exposed to the expression of differing views on matters of public concern”. This provision to respect and promote the expression of “differing” points of view works hand in hand with the Ontario Human Rights Code which protects citizens from discrimination on a number of grounds.  These grounds include “creed” or a “system of religious belief”. Indeed, the same code states categorically that freedom of expression of opinion shall not be interfered with regards listed grounds for discrimination including creed. How is it then that Canadian film distributors can bully certain opinions and expressions out of the public realm to ensure their own are not challenged?