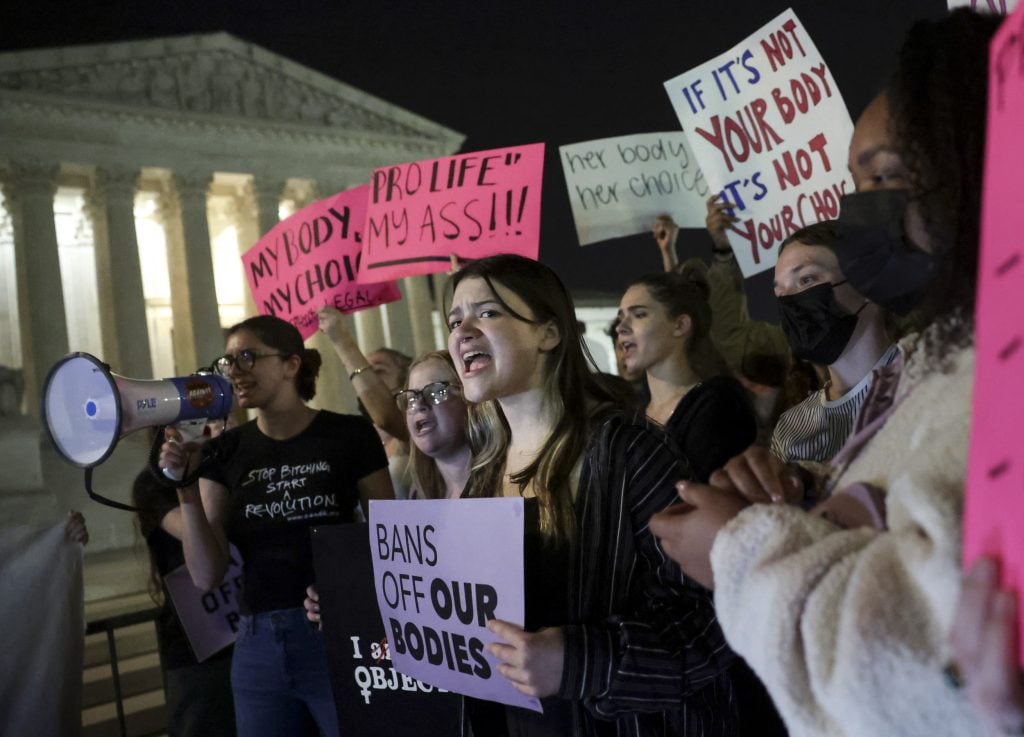 Since Monday, the number one issue in the US is the apparent leaking of a Supreme Court draft document indicating that the Court is about to overturn Roe v Wade. There are two issues at play here. First is the significance of the decision-if that is indeed the final decision (which Chief Justice John Roberts denies), and second-and more importantly, in my view-the leak itself.

Let us set aside any debate on the issue of abortion itself (I am pro-life). Whether you are for or against abortion, we all should be concerned about how this document -which Roberts concedes is genuine- got turned over to Politico. It is almost certain that it was turned over, if not by one of the justices (which I doubt), by someone employed in the Court, possibly a law clerk.

If so, this is a gross violation of the confidentiality and independence of the court. While it is true that the nomination and confirmation of Supreme Court justices have become highly politicized over the years, the Court was always considered independent, and its processes were considered confidential. To my knowledge, this is the first time in the history of the Court that this has occurred.

While we don’t yet know who is responsible for the compromise of this document (We should know soon), the motive would appear to be that some disgruntled person within the Supreme Court building wanted to short-circuit what appears to be a coming decision against Roe v Wade. That would involve provoking nation-wide protests, which have already begun, and a campaign of pressure against one or more justices to change their vote before it is made public. Could threats against certain justices be far behind?

It should be noted that if this is the final decision of the Court, abortion will not be outlawed. The issue will merely be returned to the states, their voters, and their legislators to either allow it, ban it, or allow it with certain restrictions. Women wanting an abortion will still, almost certainly, be able to travel to California, New York, or several other states if their own state bans it.

Since the news broke, I have been watching the reactions on Fox News, CNN, and MSNBC (not continuously). Most of the discussion on Fox revolves around the leak and its serious implications for the Court. All I have seen on CNN and MSNBC are discussions about how this decision would be a disaster for women’s reproductive rights. Again, I may have missed something on these two networks, but they don’t seem to be concerned about the leak per se. I would guess that once the person’s identity becomes known, that person will be heralded by the left as a “heroic whistleblower”.

In short, the Court is in dangerous waters, not because of the decision -whatever it is- but because of this leak. If the eventual decision is changed because of this leak and public pressure, the credibility of the Court will be destroyed. If the President and the Democrats decide to pack the Court and succeed in doing so, the Court’s credibility will be destroyed. It will mean that aside from the obvious fact that the nomination and confirmation of Supreme Court justices is politicized, their deliberative and decision-making process have also become politicized. We cannot have that.