Westerners must wake up to the danger in our midst. 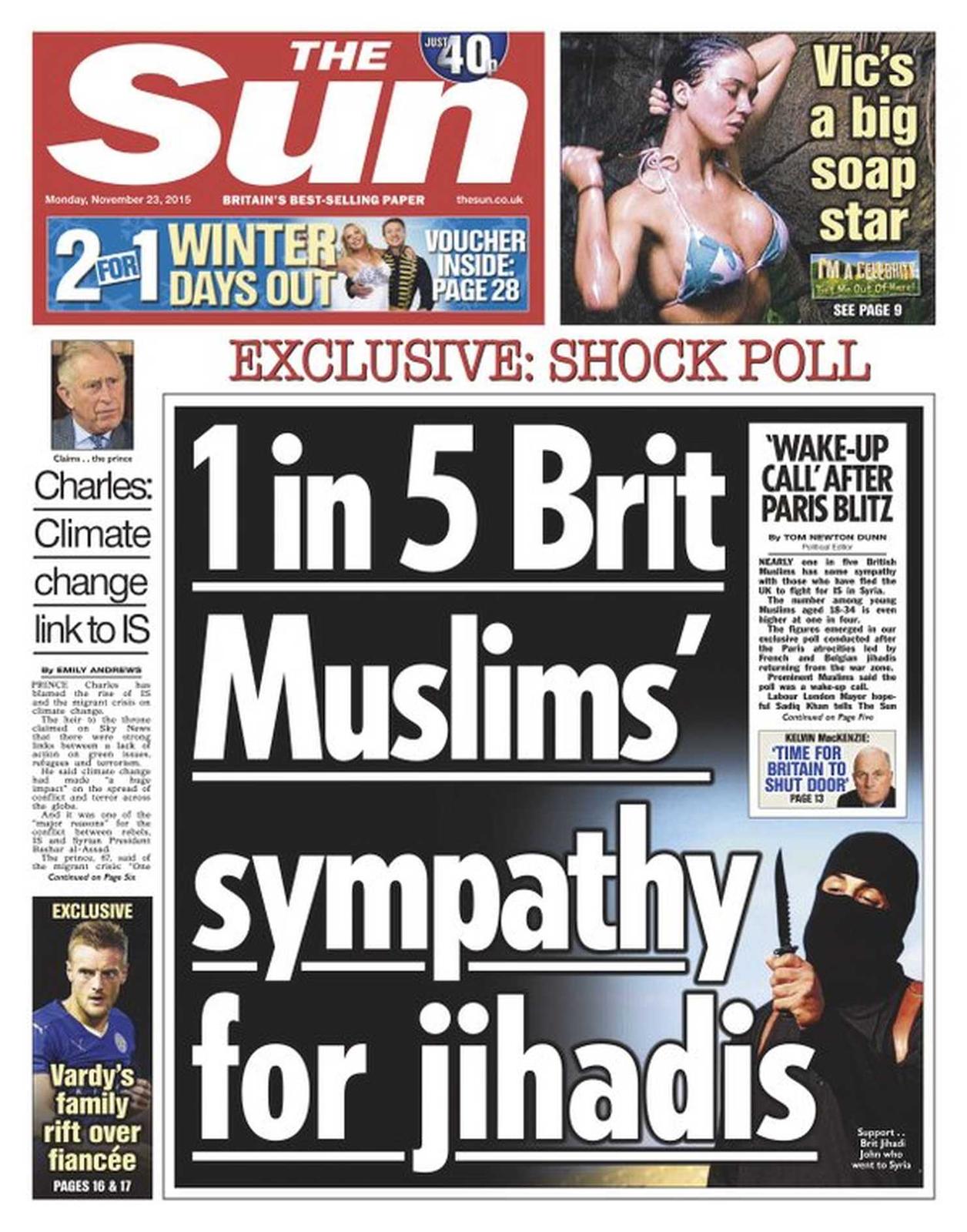 The Manchester suicide bomber, Salman Abedi, was the son of Libyan refugees to Britain. It has yet to be established whether he acted on his own or in concert with others, though it seems likely that, at the very least, he was part of a like-minded (if mind is quite the word for it) group of youths. He was already known to the security services. He was also a student at Salford University, which, given the high rate of employment for college graduates in Britain, suggests that hopelessness and an utter lack of prospects could not explain—as they are often claimed to in the case of suicide bombers in truly miserable parts of the world—his decision to kill as many young Mancunians as he was able.

What, then, does explain it? Perhaps in earlier times he would have found a Marxist groupuscule that would have provided him with the total explanation of all the ills of the world that troubled youth so often seek, and that also suggests to them the equally total solution to them. But the downfall of the Soviet Union destroyed completely the prestige of Marxism, however much theoretical Marxists may have denied that the Soviet Union was a genuinely Marxist state: and so, Salman Abedi sought his total explanation and solution elsewhere. The obvious place was Islam, for he was of Muslim descent and heritage and there were no other contenders for the possession of his soul, both little and grandiose. I never thought I would lament the demise of Marxism, but I have recently begun to remember it rather more fondly. By comparison with Islamism, it was intellectually compelling; Marxists could have interesting things to say, however mistaken they were, which Islamists never can and never will be able to do. At most, they are interesting to psychopathologists.

The ideology of the caliphate is so absurd and intellectually vacuous that to try to refute it is to do it more honor than it deserves or is capable of supporting. But the history of the world proves that absurdity is no obstacle to acceptance, even (or perhaps I should say especially) by the intelligent and educated. And Islamism in Europe can count on the financial support of, or sustenance by, the Saudi, or Wahhabi, state. Even if there was no direct link between the action of Salman Abedi and the Saudi or Wahhabi state, the latter has spent untold millions in spreading its version of rigorism in the world, on creating the atmosphere in which it flourishes and without which it would not survive. It would not be surprising to learn that some of Abedi’s associates, if not Abedi himself, had lived a life of dissipation until converted to that vicious rigorism, having discovered that dissipation was not the way to a fulfilled life.

I was in Paris when Abedi killed at least 22 people. Three days before, I had read a report in Le Figaro that there was an area of the center of Paris in which women now feared to walk because of harassment by Muslim men who treat them as if they were prostitutes, driving them from the streets. I spent the day after Abedi killed 22 people with Muslim friends from Egypt, good people who are as far from committing terrorism as I. Wahhabism must be confronted.