Tip Toeing Through the Tulips in the Netherlands 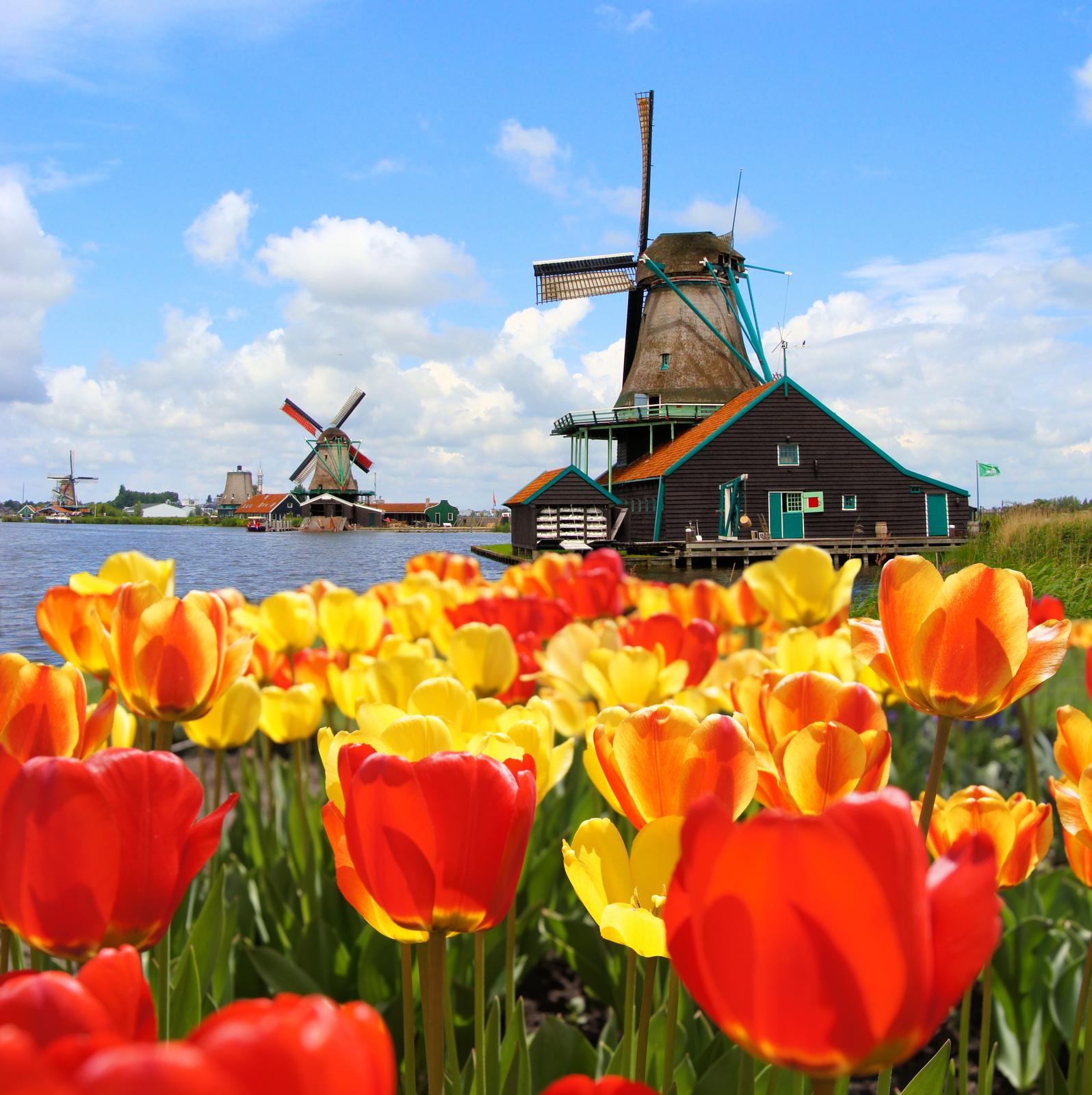 The wise sage from Boston, Tip O’Neill, former Speaker of the House of Representatives, contributed to statecraft that all politics is local. The result of the parliamentary election in the Netherlands on March 16, 2017, while inconclusive, appears to bear this out. It is not a forecast or harbinger for results in other countries. The Netherlands election has shown that the supposed domino process of populism, exemplified in the UK with Brexit, and the US with the victory of Donald Trump, may have been halted. It is unclear whether that result has resonance and whether populist forces in elections France in April and May 2017 and in Germany in September will be similarly checked.

Has the domino effect of populism ended? Differences in the history, culture, and level of the economy in the different European countries are likely to result in different perception of needs and policies, and responses to the demands of globalization.

It is arguable whether the Dutch election result did register substantial populist dislike of the Dutch establishment, approval of Euro-skepticism, rejection of multiculturalism and exaltation of national values and culture. Or did the result indicate general acceptance of both the idea of globalism and support for greater European integration?

The uncertainty is illustrated by the fact that the two governing parties got only half as many seats they got in 2012 election, and that the top three parties got only 45% of the vote. Yet the result does seem to bears out the validity of the concepts suggested by the economist Dani Rodrik that national priorities are preferred if they clash with the international demands of globalization, and that the free market may be a threat to social stability and domestic norms.

The election result might have been different. An unexpected event helped the electoral fortune of the government party, the moderate conservative VVD, led by prime minister Mark Rutte, multilingual classical music lover, which is still the largest party. He took a nationalistic tough stand in the disagreement with Turkey.

A few days before the election Rutte had condemned the comments of the Turkish President Recep Tayip Erdogan who accused the Rutte government of acting like Nazis. His outburst was due to the fact that Rutte refused permission for two Turkish ministers, one prevented from entering the country and the other was expelled, to attend a rally of Turks in Rotterdam to influence the vote in the forthcoming constitutional referendum in April, a vote that seeks to change the Turkish system from a quasi-parliamentary democracy to an executive presidency that will keep Erdogan in power until 2029. About 400,000 people of Turkish origin live in the Netherlands, and they have their own political party DENK which obtained four seats in the election.

The central focus of the Dutch election was on support for or opposition to the fiery Geert Wilders, the leader of the extreme populist party PVV. His fate is of international interest because he shares a similar, though not fully, political agenda of nativism, populism, and authoritarianism, with Marine Le Pen and the National Front in France, Franke Petry and the AfD in Germany, and, as some think, Donald Trump to whom Wilders has been compared, partly because of their carefully cultivated blond bouffant peroxide hair style.

Although Wilders led in public opinion polls for two years until recently, it was always clear, because of the Dutch proportional representation electoral system which means inevitably no party can gain a majority and a coalition of a number of parties is necessary in order for a government to function, that he could not gain power.

Indeed, in 2017, 28 parties ran for election, and the PVV gained only 13% of the vote and 20 seats, a gain of five. In the high turnout of 80% of the electorate, the main rival, the party of Prime Minister Rutte, the VVD, gained 21 % of the vote and 33 of the total 150 seats in the parliament, a loss of eight since the last election.

Three features are noticeable that may be repeated in elections in other European countries. The first is that the very emphasis on the populist issues of immigration drove mainstream parties, such as the Christian Democratic CDA , to a more hard line and rhetoric of the right on Islam, the controversial migrant issue, and on national identity in order to check the drift to the strongly anti-immigrant populists. Rutte himself called for a ban on the Islamic full veil in public places. This can be compared to the changing views of Emmanuel Macron in France and Martin Schulz in Germany. The moderate parties put more emphasis on limits to immigration, and on  Dutch national values and cultural cohesion. Some advocated the singing of the national anthem in schools, and mandatory public service.

The second feature is the collapse of the mainstream left, with the PvdA, the Labour Party that had been in a coalition with the VVD, gaining only 5.7 % of the vote, and wining only 9 seats, a loss of 29 from 2012. The third is the gain made by new parties, pro-European, of the center left., especially the Green Left, led by Jesse Klaver, the 30 year old son of a Moroccan father and part-Indonesian mother, which increased its number of seats from 4 to 14 , and did well in Amsterdam and in university towns. It is a party, favoring refugees, the environment, social equality and the EU.

For the US and European countries, the main interest is the apparent check on Wilders and populist support. Prime Minister Rutte in a post-election remark said that “good” populism had beaten “bad” populism. Whatever the definition of “good” populism, the politics of Wilders was probably seen as too extreme.

Wilders, who as a youth at 18 went to Israel and lived for almost a year on a kibbutz and remains strongly pro-Israeli, became active after the murder in May 2002 by an environmentalist of the extreme populist Pim Fortuyn, a few days before the general election. Fortuyn had called for a national debate on immigration.

Wilders changed from a conservative to a far right position, influenced by Fritz Bolkestein who in 1991 brought up the question of excessive immigration and the incompatibility of Islam with Dutch national values. He called Islam a “backward culture,” and proposed closing the border to Muslims. Other events, friendships with Ayaan Hirsi Ali and Theo Van Gogh who was murdered in 2004 made Wilders more extreme. A fatwa was issued against him and Ali, and he lived under police protection.

Wilders formed his own party in 2006 and formulated his program. He equated the Koran with Hitler’s Mein Kampf, and spoke of the EU as a Nazi organization. His campaign called for closing of mosques and Islamic schools, the banning of the Koran, and exiting from the EU. His election manifesto called for “the Netherlands to be ours again.” At the same time, he took liberal positions on domestic issues, advocating tax cuts, and care for the elderly, as well as more spending on defense.

Wilders came in second in the 2017 election. Was this a disaster for him or success? Certainly Marine Le Pen sees his performance as “extremely positive.” Yet it remains uncertain whether that performance has helped or injured the populist movement in France, where Le Pen has support of 28% according to public opinion polls, and in other European countries.

PrevMan who helped run Trojan Horse school now at the heart of Birmingham Labour
Is Sharia Law Compatible With US Laws and the US Constitution?Next