Trump Should Avoid the 2020 Election Until After November 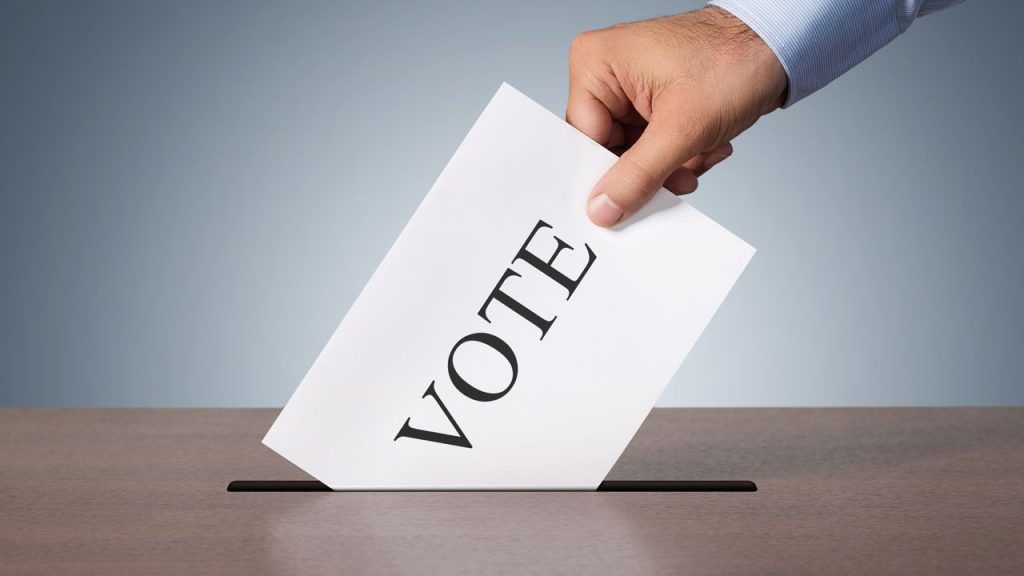 As one who believes the 2020 presidential election may well have been stolen from Donald Trump, if I were one of his advisers, I’d still be telling him emphatically to shut up about it until next year.

It’s looking good for Republicans in the midterms at this moment, possibly a wave election. The only thing that could save the Democrats is for Trump to make the 2022 election about his grievances—fair as they might be—and not about Joe Biden and his atrocious policies, as it should be, in the remaining weeks.

A significant number of people in the middle—those who always determine elections—have other more immediate concerns directly affecting their lives that weigh far more heavily.

Most of them don’t want to hear about 2020 right now. It’s almost too much to contain in their minds, too detailed and complex, when they can’t pay their bills because of inflation and diminished bank and stock accounts, and may have to sell their house or the family farm.

I would tell Trump to leave the election stuff to those in the field for now. Plenty of good people are talking about it and acting, most of them in the states—as it should be—because that’s where election laws reside constitutionally.

Yes, electoral integrity may be the greatest of all issues, but it can keep until 2023, when a GOP Congress will be in a position to hold hearings and thoroughly explore the facts under oath.

If that’s not enough, Trump and the people themselves, more importantly, can take it from there.

While I know it’s hard to resist speaking about what happened to you, please stay on message, Donald. This is about winning, for all of us, as you say so often.

If this election were lost, I had assumed all was lost—everywhere.  But, suddenly, Italy is waking up with a new conservative prime minister who seems to have a head on her shoulders and more than a bit of common sense. Also, Sweden, always thought of as a leftist nation, just went center-right.

What about us? We cannot bobble the ball. In the end, we are the most important nation in the world, the only serious bastion against Chinese communism and equally communistic globalism.

If we don’t win this election, when can we?

Plenty of other topics are available as well, many of them potent: the open border with its concurrent mass fentanyl deaths and human trafficking; our schools overcome with woke ideology and critical race theory driving out reading, writing, and arithmetic, and our universities finishing off the indoctrination; China corrupting our institutions and many of our leaders; a crime wave unseen in decades in our cities, with the murder rate skyrocketing; our young people being encouraged to switch genders by malign doctors and teachers, while other children—some even tots—are entertained by drag queens, this latter similar to the decadence of the Weimar Republic, to name just a few.

And then, of course, there’s the little issue of Russia invading Ukraine that never happened while Trump was in office—nor did the economic catastrophe, for the matter, or the border madness.

Nevertheless, justified as it likely is, Trump spending time now on 2020 seems a bit like whining—not a good look and not always the best way to win friends and influence people. It also takes time away from winning. Nothing should do that.

But this is all pretty bleak stuff and it’s only useful if we keep the positive in mind and think good thoughts of ourselves and others, hard as that often is.

We must imagine a bright future so we can have it. Accentuate the positive, as the song goes, eliminate the negative. Many of us know that, but it’s easy to forget.

I’m a Jewish boy. This is Rosh Hashanah, the Jewish New Year, and I went the other night to Chabad of Nashville for a service and dinner. The rabbi gave an inspiring and witty talk, using the Biblical tale of the prophet Elisha to encourage us all to look for the best in others for this new year, a somewhat mind-boggling 5783.

I am going to at least try to do that, some of the time anyway. It might be the most effective way to approach our adversaries who seem to lack basic morality or common sense: bathe them with positive thoughts and encouragement to do good.

If it doesn’t work, we can still fight.

I also learned something from the rabbi I had not known for all these years, the complete translation of the traditional Hebrew Rosh Hashanah greeting  l’shana tova tikateyvu, “May you be inscribed [in the Book of Life] for a good year.”

I take it as a kind of outreach to others ahead of yourself.  So to all my readers over the years, I am extraordinarily grateful and truly flattered by your presence here.

“May you be inscribed [in the Book of Life] for a good year.”