Truth in France on Past Persecution of Jews 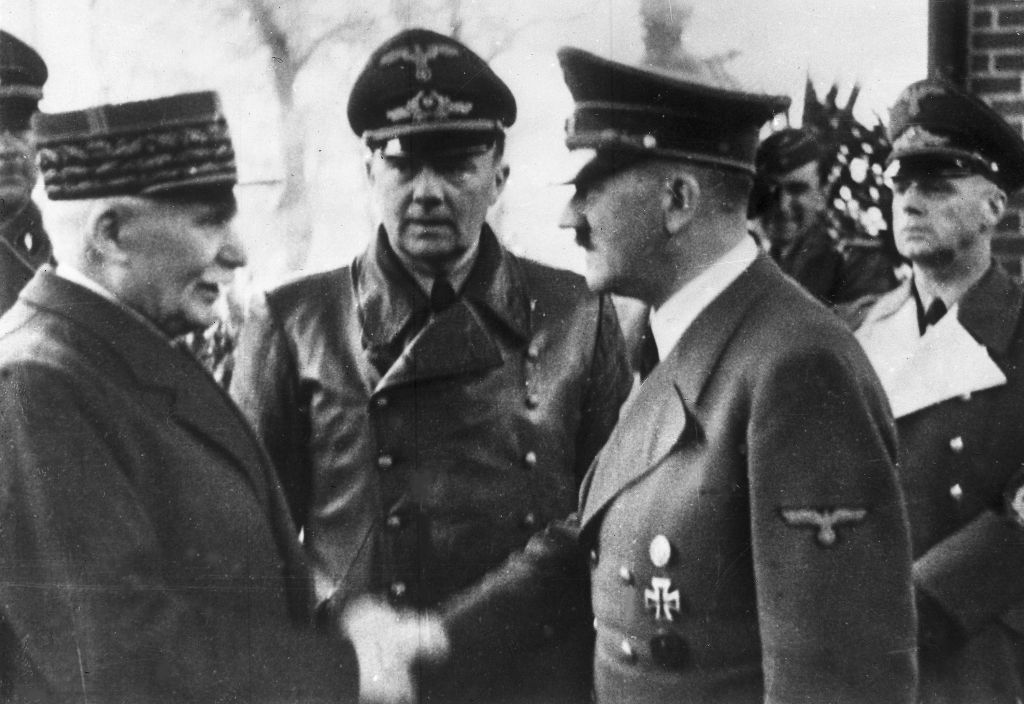 “We cannot build pride upon a lie,” was uttered by French President Emmanuel Macron at a ceremony on July 16, 2017, commemorating the 75th anniversary of one of the darkest days in French history under the wartime Vichy regime . On that day, July 16, 1942, the French police conducted the Velodrome d’Hiver (Vel d’Hiv) round up, the arrest of 13,152 Jews, of whom 4,115 were children. They were confined in the velodrome bicycle arena at the Quai de Grenelle. Those arrested were confined there for four days before being sent to Drancy and then to Auschwitz. Fewer than 100 survived.

French participation in the Holocaust has remained a sensitive and controversial issue in the country. Macron’s forthrightness and his diplomatic skills are daily becoming increasingly impressive, purposeful, and sensible, and that has been displayed by his remarks on July 16. In the 2017 French presidential campaign Marine Le Pen, Macron’s main rival, had said that today’s France could not be held responsible for Vichy. The war time regime was to blame for the tragedy not France or the French people.

Macron replied it was very convenient to regard the Vichy regime as a monster that sprang out of nowhere, but that is false. Macron admitted that Vichy was not all of France. Noble citizens, like those in Chambon-sur-Lignon had put themselves at risk to help the persecuted Jews. But during World War II, Vichy was the government of France and the French establishment and administration. Vichy, not the German Nazis, was responsible for deporting Jews to their death. Probably the most important single fact was that not a single German took part in organizing the Vel d’Hiv roundup.

Macron is not the first French leader to address and critize French war time official behavior. In 1995 President Jacques Chirac was the first official to admit France had assisted the Nazis by participation in the Holocaust. His forthright statement was that France, the homeland of the Enlightenment and of the rights of man had committed the irreparable on Vel d’Hiv. Breaking its word, France had handed over those who were under its protection to their executioners.

However Macron has gone further than Chirac and put the Vichy issue in a contemporary context. Aware of zealots who seek to destroy the State of Israel and the Jewish people, he condemned anti-Zionism as a new form of antisemitism. “We will never surrender” Macron said, “to the message of hate, to anti-Zionism because it is a reinvention of antisemitism.”

The Macron statement may finally lead to the recognition of reality by all sides in France. Official silence in France about its wartime activity persisted for decades until the appearance of Marcel Ophuls documentary film, The Sorrow and the Pity, a study of the city of Clermond -Ferrand in war time which indicated that not all French people had resisted the Nazis, and the important book by Robert Paxton. A more judicious view has come with presentations such as the American film Sarah’s Key and the French La Raffle. It is also noticable that the anticipated commemoration of the 50th anniversary of the death of Celine, a gifted but notorious antisemitic writer was not welcomed by many.

It is unlikely that the offences of the past can today be lightly dismissed or excused as they were previously. It is worth looking at the difference. One instance is the notorious case of  Paul Touvier, a ruthless thug who was Intelligence Chief of the Vichy militia in the Lyon area. After the war, Touvier had been sentenced to death twice in abstensia but had been protected and hidden by Catholic Church officials.

The Court of Appeal in  Paris in April  1992 , rather incredibly, ruled that  Touvier, who, among other atrocities, had ordered the execution of seven Jewish hostages in Rillieux, near Lyon, on June 29, 1944  had not committed a “crime aginst humanity” because the Vichy regime was not a concerted plan in the name of the state to eradicate civilian populations or to persecute for religious, racial. or political reasons. Vichy, the court held, had not considered Jews as state enemies. It minimised Touvier’s killings as a tragic accident of war. However, this argument was not accepted on appeal by the Cour de Cassation which held that a crime against humanity had been committed, though it limited the principle only to the murder of these seven Jews.

Touvier was pardoned secretly by President Georges Pompidou  in November 1971 probably as the result of clerical pressure by Catholic officials. The President remarked that the time has come to draw a veil over the past when Frenchmen disliked one another, attacked and even killed one another.

Yet truth, albeit inadvertent, came out of some of the most despiable individuals. In October 1978 the journal  L’Express published an interview with Louis Darquier de Pellepoix, Vichy Commissioner for Jewish Affairs who was disappeared from France and escaped punishment and was living in Spain. He had played a significant role in the Vichy regime and was a colloborator with the Nazis. He informed us about things mere mortals did not know. The gas chambers at Auschwitz were used to kill lice, not people. He knew  that the figure of 6 million Jews killed was an invention, an invention of the Jews. He pictured himself as a “protector” of French Jews.

But Darquier also gave the game away. He accused Rene Bousquet, chief of Vichy police, as the real organizer of atrocities, especially the “great lottery” of July 1942, the infamous Vel d’Hiv. Bousquet and “his dirty police” organized everything, escaped punishment and he even became a director of the Bank of Indochina. That was before his assassination on June 7, 1993 for non-political reasons by a frustrated stranger. In his inadvertent self-indictment of himself and the Vichy regime, Darquier explained “By putting on a show of following them, (the Nazis) of coming to meet their desires, I was keeping in my own hands, French hands, the reins of the anti-Jewish struggle.

That struggle was waged by many others, such as important figures like Rene Bousquet, who indeed was an efficient administrator responsible for mass deportations of Jews to their death, and Maurice Papon, who escaped any or a serious punishment for their deeds. Macron’s remarks and his criticism of those who neglect or minimize France’s role in the Holocaust are hopeful signs for sanity, not only in France but in the world, on political and historical truths, as well as for future cooperation between France and the State of Israel.