Truth Is Not the Only Truth 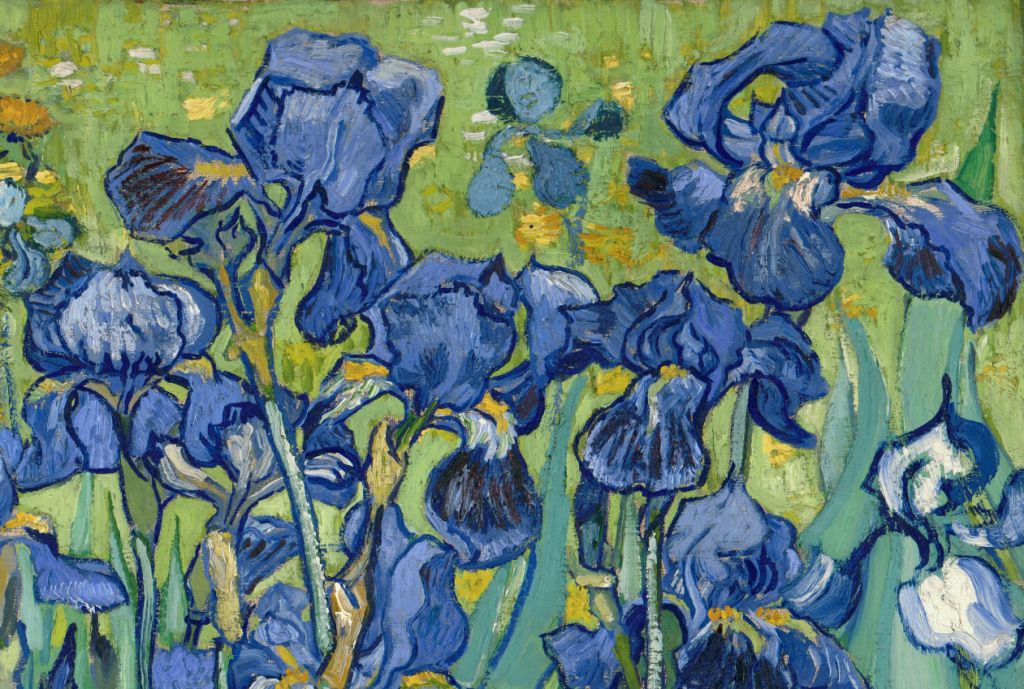 Some people think that life can or ought to be lived as an open book, with nothing hidden and nothing left unsaid. This is certainly not my opinion, and it was not Shakespeare’s either, and he knew a thing or two about psychology, despite never having studied it at university and having no qualification in it.

Take Sonnet 138 as an example. It begins:

When my love swears that she is made of truth,

I do believe her though I know she lies…

Here, at once, we enter into the complexity of human existence and our own psychology, though it is expressed in the simplest and most beautiful of words. “I do believe her though I know she lies”: do we not all have a capacity to believe what we know to be untrue when we want to believe it? Does not a lot of our political pathology stem from this very capacity?

But why does Shakespeare believe his love when he knows she lies? It is:

That she may think me some untutored youth,

Unlearnèd in the world’s false subtleties.

He wants his love to think, or at least to pretend to think, that his past is unchequered, that she, his love, will think that he knows nothing of the deceits of love and therefore will not suspect them in her or indulge in them himself. But he knows that she knows that he knows, etc.

Thus vainly thinking that she thinks me young,

Although she knows my days are past the best,

Simply I credit her false-speaking tongue:

On both sides thus is simple truth suppressed.

Simple truth suppressed? Lies, evasions, untruths, then! Surely no one can live like this, in an atmosphere in which the plain truth cannot be spoken, in which what is said is untrue and what is not said is true, and both sides know this? False witness, perjury, deceit! Shakespeare asks why?

But wherefore says she not she is unjust?

And wherefore say not I that I am old?

The answer Shakespeare gives is beautiful and heartfelt:

And age in love loves not to have years told.

But is mere ‘seeming trust’ not a kind of contradiction in terms? Is it not at least grossly inferior to the thing itself, that is to say to real trust—the kind of trust which “some untutored youth unlearnèd in the world’s false subtleties” might have?

No, implies Shakespeare; on the contrary, enduring love must take advantage of the layered nature of the human mind. He ends the sonnet with one of the few puns that can be called truly beautiful, as against merely clever, a pun on the word “lie”:

Therefore I lie with her and she with me,

And in our faults by lies we flattered be.

This sonnet raises the ethical problem of truth-telling in human life. The great philosopher Kant says we must never tell a lie in any circumstances, but Shakespeare—in this—was surely both the better philosopher and better psychologist than Kant. We all need to hold on to our illusions, sometimes at least, and we need them upheld. We cannot live entirely in truth.

Suppression of one’s thoughts is often necessary, if only because one’s first thoughts are often not one’s best, quite the reverse. Frankness can be both disastrous and cruel. When I quarrel with my wife, before long we are like a stuck record (in the days when records were of vinyl):

She: You never want to say anything.

I: It only makes things worse.

She: You always say that.

I: Because it is true.

Naturally, I think that I am right, as in my heart I always do until much later. When I do break my rule and say something in the midst of a quarrel, it always does make matters worse because what I say is horrible, even when—or perhaps especially when—I mean it at the time and believe it to be true. Before long, wiser counsels prevail and we forget even what the quarrel was about in the first place. But surely there must be words that can never be forgotten or forgiven?

In medical practice, I have often found it necessary (or at least ethical) to suppress the truth and sometimes to tell lies—or, to put it less baldly, to say things that I knew not to be true. There can be a sadism to telling the truth, and a delight in causing pain with words.

Needless to say, the telling of lies ought not to become a habit except in restricted circumstances, but the judicious suppression of truth certainly ought to. It is the sine qua non of both love (if it is to endure) and social life. Saying everything, said Voltaire, is the way to be a bore; it is also the way to be hated, and deservedly so. There is a time and place for frankness, but not necessarily here and now.

PrevOctober 6, 2017- US Revokes Sanctions despite Genocide in Sudan
Why Are Feminists Silent about Islamic Violence against Women? Dr Phyllis Chesler ExplainsNext