Two Medical Organizations Wish to Guide our Language Like Dictators 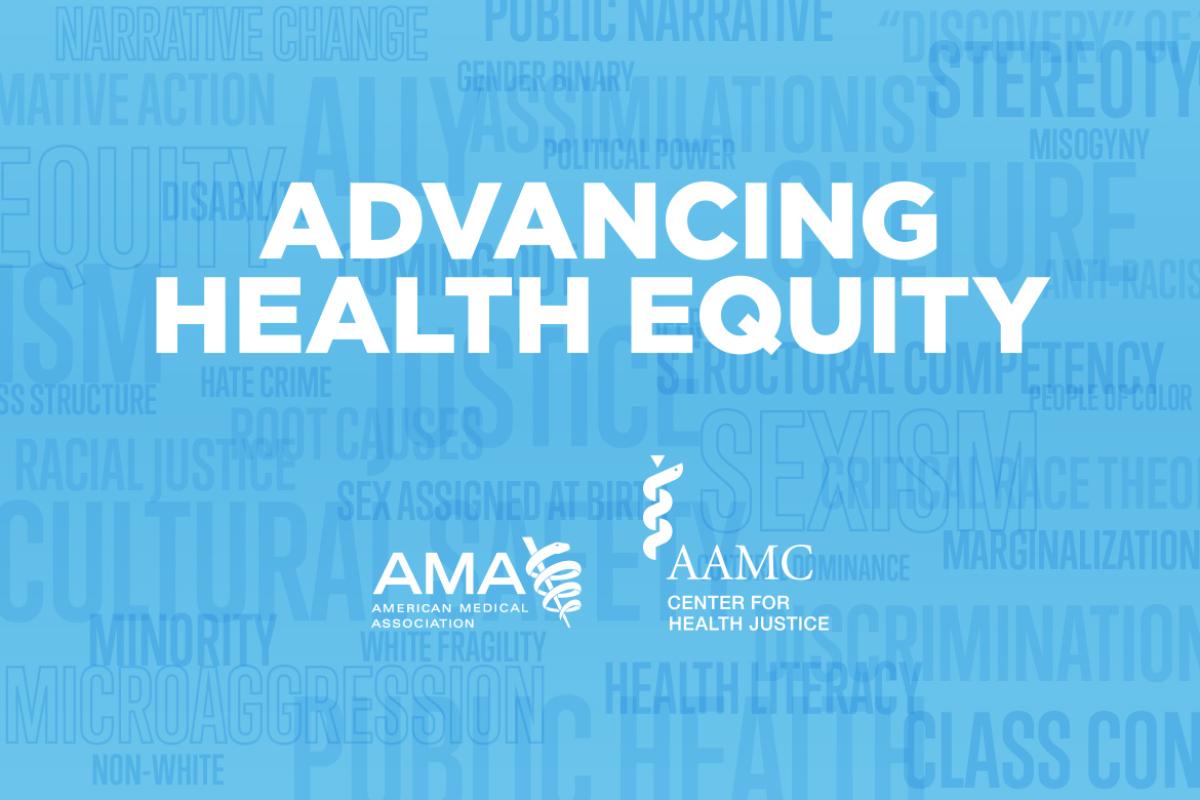 It is not easy to produce a document that is at once unctuous, verbose and ill-written, self-satisfied and self-important, dishonest, sentimental, bullying and sinister, but the American Medical Association and the Association of American Medical Colleges, with their recent joint 54-page “Advancing Health Equity: A Guide to Language, Narrative and Concepts,” has managed it.

The guide is an attempt to change the world by means of changing terminology.

Let us start with the unctuousness that is closely associated with its pervasive dishonesty: “The AAMC and AMA… mourn the loss of life and liberty of millions of others who have historically been oppressed, exploited, excluded, segregated, experimented upon and dehumanized in the U.S. over centuries.”

Here is an attempt at emotional inflation, typical of the moral exhibitionism of our times. By mourn we usually mean the feeling of deep sorrow for the loss of somebody or something whom or that we have personally cherished: but it is impossible to mourn the sufferings of millions of people distant from us geographically, socially, and temporally.

We may regret or reprehend what happened or was done to them, but to claim that we mourn them is to claim what cannot possibly be the case and is clearly an attempt to exhibit our supposedly superior moral sensibility.

The claim also has a bullying quality, for if you do not mourn like we claim to do, you are evidently deficient in feeling and compassion: therefore, the claim is an attempt to bully you into complicity with and repetition of what is essentially a lie. This is what totalitarians do.

If it is true, as the great French naturalist, Buffon, said, that style is the man himself, what are we to conclude about the authors from a sentence such as the following which appears early in the document?

“The AAMC and AMA… acknowledge the extraction of brilliance, energy, and life for labor forced upon millions of people of African descent for more than 400 years.”

When it comes to the use of language, I agree with St Luke: Physician, heal thyself.

In fact, the perpetrators of the document have a profoundly dictatorial, indeed totalitarian, view of the world, in which they, of course, will be the absolute dictators. They have forgotten, if they ever knew, that regimes such as the one they want to establish have a tendency to devour their own children.

On the one hand, the authors claim moral responsibility, as members of the medical profession, for bringing about the changes in society that they desire or think good and necessary; on the other, they deny moral responsibility to the great mass of mankind.

Moral obligation devolves upon them but not upon their fellow beings, who must therefore be considered their inferiors, living on a completely different plane of existence. For example, they enjoin doctors to “avoid using dehumanizing language,” which they must believe that doctors have sufficient agency or free choice to do (otherwise there would be no point to the document) but to use instead terms that describe people as “having a condition or circumstance.”

Thus, the fat or obese should be called “people with obesity,” as if obesity descended upon them like mercy in Portia’s speech: “It droppeth as the gentle rain from heaven/ Upon the place beneath.” This is utterly dehumanizing.

The document encourages doctors to lie outright. For example, they should never refer to “workers who do not use P[ersonal] P[rotection] E[quipment],’ but to ‘People with limited access to [PPE].” It is perfectly possible, of course, that some workers do not use PPE because none is available to them, but it is also possible that they fail to use from choice it when it is available. One must judge on a case-by-case basis.

Only the other day, for example, I noticed a young building worker at work on the house next door to mine who was cutting bricks with a very loud circular saw, and who was wearing neither ear protection nor a mask to filter the fine dust that the saw was raising. I decided after some hesitation (I dislike busy-bodying) that it was my duty to warn him. As it happens, he was working for his father who was also present, who told me that his son had PPE in the van parked next to him but refused to use it.

If I described him as “a person with limited access to PPE,” and attempted to believe the truth of what I was saying, I would have to go through mental contortions involving the grossest intellectual dishonesty. Since there was PPE about three yards from where he was working, I would have had to say that his upbringing had left him ignorant of or unconcerned with his own best interests, and that this ignorance was society’s fault.

In fact, his father went up to him and told him to put a mask on, which he did. (He drew the line at ear protection, for he had his dignity as a young man to preserve. He used it the next day, however.)

But health cannot possibly be a human right, since death is inevitable and is not generally a sign of health. I have been severely ill several times in my life, but it never occurred to me that my rights were being thereby infringed.

I do not claim any particular merit for my lack of resentment: only an awareness and acceptance that life sometimes imposes on me, as on everyone else, unwanted and irremediable situations. It is not an injustice that, at my age, I suffer (not very greatly as yet) from a certain amount of osteoarthritis.

What the AMA and the AAMC want to do, then, is make propaganda in favour of an obvious untruth, and the belief in it obligatory. This is not to say that they could not be successful in their aims, but totalitarianism such as theirs always ends in human disaster.