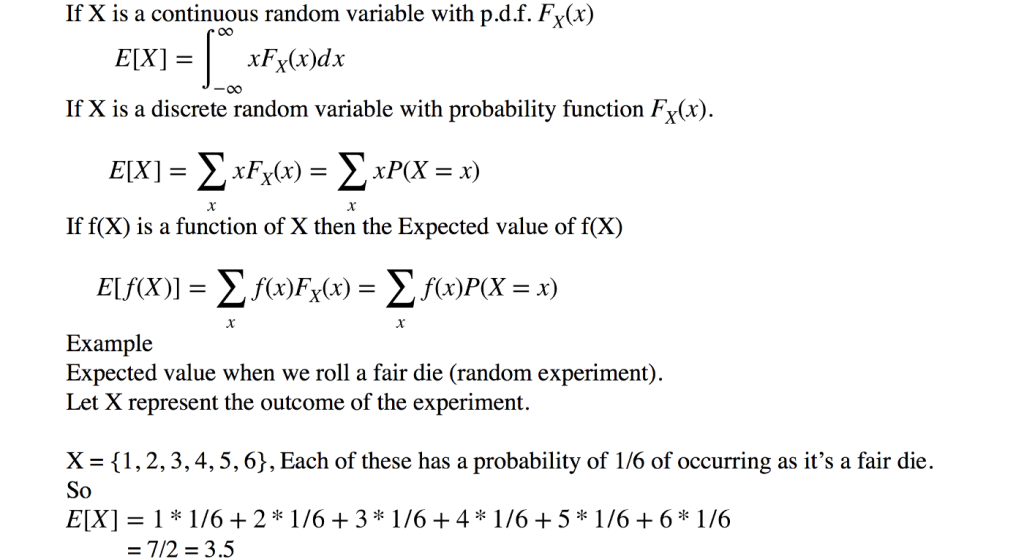 Sometimes I wonder if our “laws of probability” are all that lawful.

We are told by the experts in probability that when it comes to state lotteries, the chances are so slim as to be nonexistent, something in the order of tens of millions against someone winning one of those mega lotteries.

And yet, people do win lotteries.

Indeed, winners are supposed to be so rare, yet I, from my very small circle of acquaintances, know of one person who won $7 million from a state lottery (he didn’t give me any money, dammit).

Now I want to relate a few instances of mind-boggling improbabilities (mind-boggling to me, at any rate) of which I have been personally involved.

Unfortunately, they did not have to do with state lotteries.

Decades ago, I was married to my now (thankfully) ex-wife, who wore those tiny contact lenses that you fit over the cornea of your eye. We lived in an apartment complex with a swimming pool and while swimming there one day, one of the expensive lenses popped out of her eye and into the water. As absurd as it sounds, we tried to find it in the pool, even though the pool was large, the lens tiny and of the same color as the water (keep all that in mind). Anyway, I put on a pair of goggles and swam around. Just to try. Well, I found it! I found it slowly drifting underwater simply in front of me in one part of the pool, halfway to the bottom. In order to truly appreciate this, you must keep in mind the sizes involved (or look at a swimming pool, or better yet get in a swimming pool, if you have the opportunity).

But it gets better.

She lost it again.

In the same pool.

And I found it again.

All right, here is another instance—with numbers. I went to the University of Southern Mississippi, in a college town, for several years, then went to live in the gargantuan metropolis of Houston, Texas, with a population of millions. One night, I am approaching a movie theater and a friend that I had known in USM came out of it! We had never kept in touch, so I had no idea if and when she was going to be there. Houston is not near Mississippi. It has numerous theaters. And millions of people. Yet, simply because I was there, at that precise moment, we reconnected.

And the same thing happened again! (And no! I am not making this up!): a couple of years later I was walking in the multilevel Galleria shopping mall in Houston and I chanced across an acquaintance from the same university!

Nor am I the only person to whom this has happened. Mark Twain, in his book, Roughing It, tells of having come across a childhood friend of his in Nevada that he had not seen for years while on a business trip out West; he had last seen him “thousands of miles away,” as he put it, in Missouri.

What is the probability of that happening?

Another instance of when improbability becomes probable:  at one time I was myself in a gathering with eight people, three of which had twin siblings. Again: what is the (im)probability of this happening?

One last instance of improbability, with no repeat, but which is to me even more mind-boggling. Decades ago, I was traveling in Europe with a Eurail Pass. At that time, I had not yet become an American citizen, so I needed visas to enter any European country with the passport that I had. Earlier, I had entered Italy (with a visa), had gone to other countries and was on my way back to Italy, via Switzerland, to catch a plane back home to the States. In my railroad compartment was a student from South Korea who spoke English and we got into to talking. Well, two Italian inspectors rapidly came by, they checked our passports for visas and, not having them, they detained us at the next stop inside Switzerland in order to purchase them. The South Korean was livid while I was surprised that I needed a second one to re-enter the country, but, regardless, we got off at the station, paid for the visas, and waited for the next train to Italy, which we eventually boarded. In the huge metropolis of Milan, at the gargantuan train station, my traveling companion came across a friend of his from South Korea, whom he had not seen in a long time!

Now, think about that for a minute.

So, what does all of this mean? I will tell you what it means. It means that I am going to go out and buy a lottery ticket right now, that is what it means!

Armando Simón is a retired psychologist who identifies himself as The Supreme Ruler of all Mankind and insists on being addressed as Your Supreme Magnificence. If you do not do so, he will report you to the Canadian Human Rights Commission. He is also the author of Orlando Stories, Wichita Women, When Evolution Stops, and many other books that you won’t read.