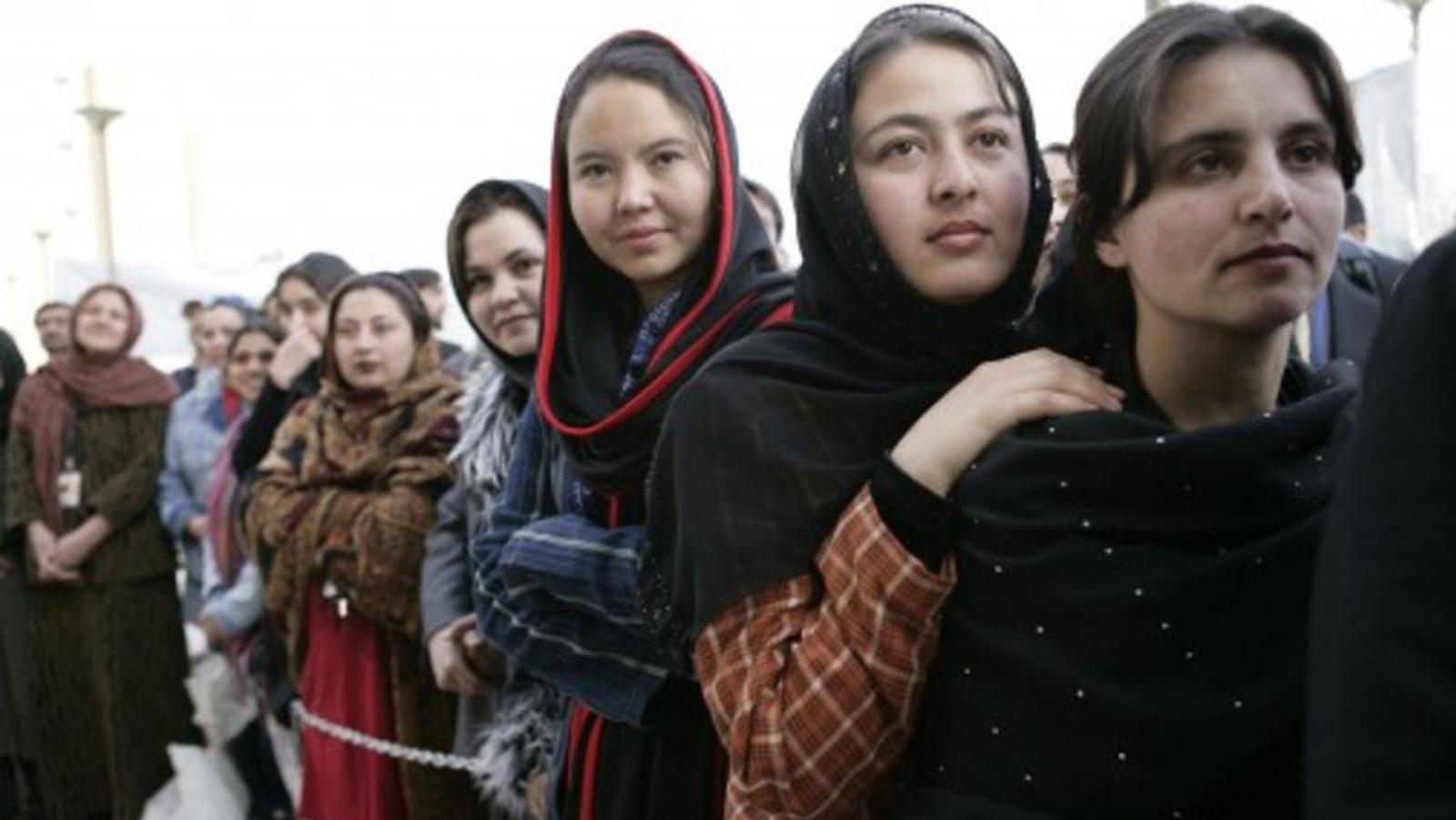 A sentence in an editorial about Afghanistan in the French newspaper, Le Monde, made me sit up. Titled “The Cruel Abandonment of Afghan Women,” it said: “Their progress [that of the Taliban] since the United States completed its military withdrawal on July 3rd bewilders the experts.”

Really? Is anyone truly surprised—bewildered, indeed—by the progress of the Taliban? If this is true, so much for expertise, at least where Afghanistan is concerned. Surely only an expert could make so obvious a misjudgement.

My only visit to that country was over half a century ago, and fleeting; but while I admired the dignity and even nobility of the Afghan men, I never thought of them as potential liberal democrats, sitting down to a nice peaceful compromise about next year’s budget with members of a different clan.

The then-king, Zahir Shah, had kept a lid on simmering disputes, which his cousin lifted when he overthrew him. Never was a political blow more disastrous in its consequences: it deserves to be counted alongside the assassination of Alexander II, the Tsar-Liberator of Russia.

Why is the progress of the Taliban in the face of the government forces, many of whom are reported to have surrendered without a fight, only too predictable? It is because they believe in something for which they are prepared to fight and die, albeit something which we find appalling and retrograde.

They are opposed by the forces of a government that is universally agreed to be corrupt, whose only source of legitimacy, that it was democratically elected, is tenuous to say the least. Who will go to his death willingly for such a cause? No amount of training and arming by foreigners will make up for this lack of belief in a cause.

It may well be that everyday life under an inefficient, corrupt, self-serving government with no ideal other than foreign bank accounts for its ministers and hangers-on is nevertheless better on the whole than that under a government that knows how everyone should live and seeks ruthlessly to impose its self-righteous ideology on a whole nation: but considerations of relative merit (as judged by the freedom or happiness of the population under their rule) do not, alas, weigh very heavily in the balance between contending parties in a civil war of this nature. Belief does.

The Duke of Wellington once said that the presence of Napoleon on a battlefield was worth 40,000 men. Belief and morale are not everything, of course: there have been several unsuccessful revolts in Africa in which the rebels were convinced that magic water had made them invulnerable to bullets.

Their morale was high and their belief was strong, but the bullets still found their mark and their revolts ending in failure and a lot of futile death. But when one contemplates the victory of Fidel Castro over Batista’s army, one realises how important a factor belief can be, when it is allied to an ability to organise—which the Taliban now certainly have.

It is equally obvious that a cause can triumph without being good: it has only to inspire the belief that it is good and is worth fighting for. Indeed, a cause can be profoundly evil and triumph, at least in part through the strength of belief in it.

The lengths to which people go to promote a cause are often held up as some kind of evidence of the value of that cause, but they are nothing of the kind. People may go to great lengths to promote good causes, but those lengths are not in themselves evidence of goodness. After all, even Nazism had its martyrs whose deaths were exhibited as proof of righteousness.

That is why, when political leaders call a terrorist attack cowardly, they are not only missing the point but inadvertently increasing the morale of terrorists: for what they say is a lie so obvious that it can arise only from fear. And this fear arises from a lack of self-confidence.

Terrorist attacks are not cowardly: they are almost always very brave. Indeed, they display much greater bravery than most of us ever display in our lives, with all our little moral compromises for the sake of convenience.

It takes great courage to place a bomb, even of the non-suicidal variety, or to hack people to death in a public place in the almost certain knowledge that one will be caught and punished, if not killed (the most likely outcome).

Though the Twin Towers were militarily undefended, the attack on them was not cowardly, nor would the attack have been one whit the less appalling if the towers have been defended and the odds against the terrorists reaching their target much greater.

Many crimes require considerable bravery. I remember as a child stealing a penny bar of chocolate: how fast my heart before I did so! It was a courageous thing for me to do (I was about nine at the time).

It might have required more courage of me to continue down this path than to desist from it: but I am glad that, before long, I valued honesty more than courage. In my time as a prison doctor, I met many courageous criminals, and even some who committed their criminal acts in order to prove their courage.

As we have seen, neither courage nor a cause, nor even both together, will infallibly lead to victory, but rarely is military competence alone sufficient either. The problem for American and allied forces in Afghanistan and the Middle East was that, while they might have been militarily competent and personally brave, they had no cause to fight for, self-preservation and military honour taking them only so far.

It would not have taken soldiers long to realise that, whatever else they were doing, they were not fighting for their countries’ interests or for the preservation of freedom in any recognizable sense, their own or anybody else’s. They were fighting a war in which victory itself was undefinable.