Why So Few Women Composers on the Great American Songbook? 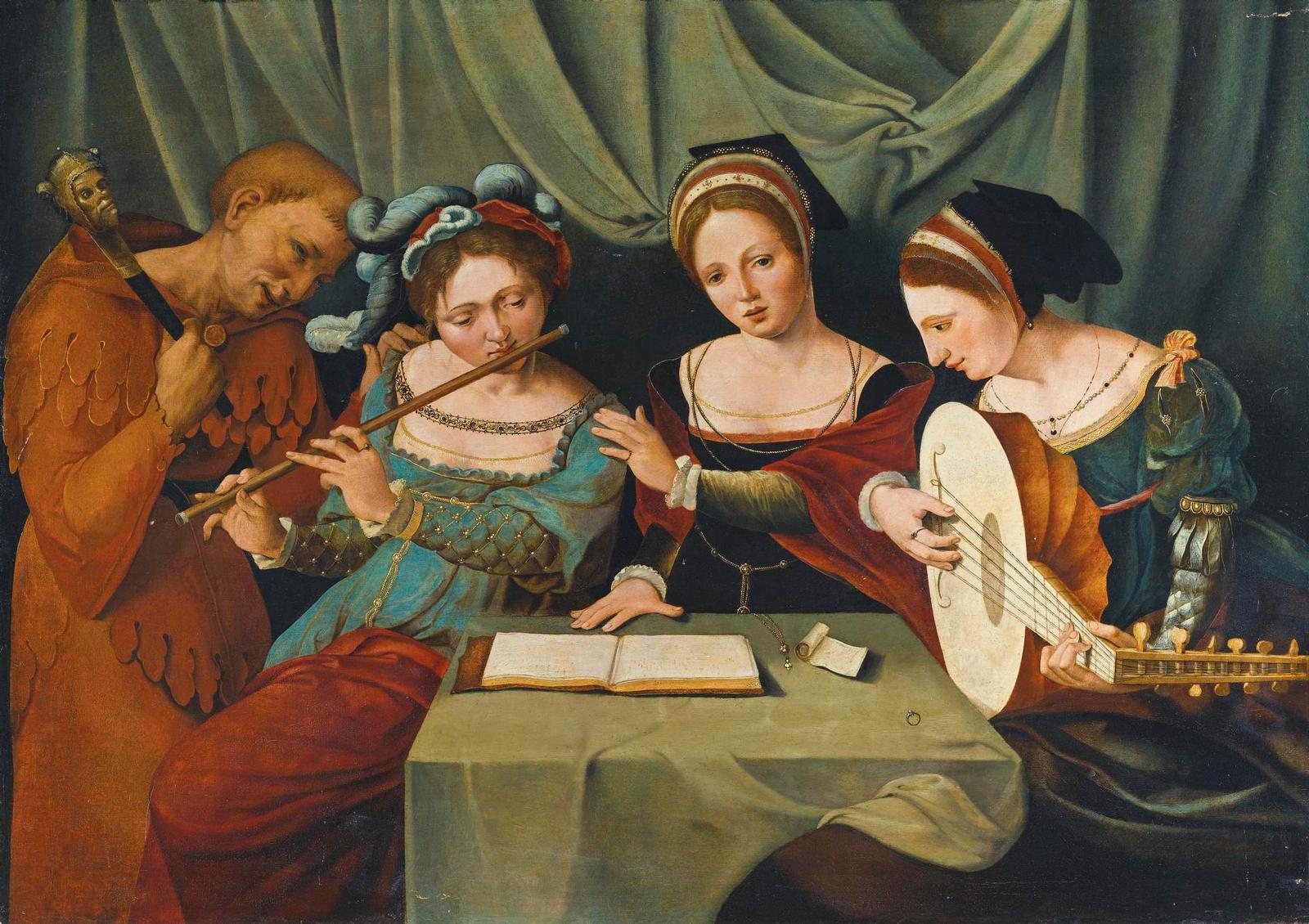 Any note you can reach I can go higher, any note you can hold I can hold longer, sang Annie Oakley when competing with her rival in the 1946 musical Annie Get Your Gun. Valid though may be, it does not controvert the reality that a gender gap has been and still remains, though diminishing, in most professions. Nowhere is this more true than in the profession of music composition.

Two generations ago, the question was asked and an answer attempted, why were there no great women artists. A similar question can be raised, why were there in the past and still in the present so few women composers, let alone great ones, when compared to the number of men. Surely the answer cannot be that women lack certain attributes that are essential to create music. Gender is irrelevant to native talent, or intelligence, or musical temperament. More pertinent were cultural biases that prevented the emergence of women, bans or bars against women composition, late emancipation of women, the problem of chores in marriage and children. The paradox of the gender gap is all the greater because of the richness of vocal performance by women for centuries, and time in the past spent by women entertaining the family, a social skill, and in charge of family music education.

The music industry has always been patriarchal. Yes, there has been a considerable output, in one estimate at least 5,000 entries in a list of women composers, though the music system was biased against women, who were excluded from music academies. In her list of women who composed classical music in her book, Sounds and Sweet Airs, Anna Beer presents the achievements of eight women composers, over four centuries, from Francesca Caccini in the Tuscan court in the early 17thcentury until Elizabeth Maconchy, English composer of Irish heritage, who died in 1994. Maconchy was the first woman President of The Society for the Promotion of New Music, which was committed to gender equality, and the promotion of creation and performance of new music by young composers.

Some women composers are well known, and can be named. Clara Schumann, devoted wife of Robert, a gifted pianist who performed through eight pregnancies. Lili Boulanger the first woman to win the Prix de Rome, in 1913 but who died at age 24. Her achievement was all the more remarkable because Maurice Ravel, Edouart Manet and Edgar Degas, were among those turned down for the Prix. Fanny Hensel (Mendelssohn) never competed with her brother Felix, and kept her compositions private. Ethel Smyth, was the first female composer to be made, in 1922, a Dame Commander of the Order of the British Empire.

Nevertheless, as Beer comments, women were restricted in the forms they were able to compose, rarely large orchestral works. One authoritative list indicates that about 10% of composers were women. A female composer had to be exceptionally talented and lucky to succeed. The women were restrained by the cultural environment, by family life, and were not helped by critics who focused on the sex life of the women.

Nevertheless, there is a striking discrepancy between the number of women who are composers and those who are lyricists. The few composers include: Irene Kitchings (Some Other SpringGood Morning Heartache),

Kay Swift, married to James Warburg but close for ten years to Gershwin, and who composed Fine and Dandy, and Can’t We Be Friends; Ann Ronell (Ann Rosenblatt) composed Willow Weep for Me, 1932, dedicated to George Gershwin, for whom she was the rehearsal pianist for a while and the person who persuaded her to change her name to Ronell. She also wrote the lyrics for the improbable, Who’s Afraid of the Big Bad Wolf, 1933, which was featured in the cartoon film, Three Little Pigs; Dana Suesse, who composed My Silent Love, 1932, The Night is Young and You’re so Beautiful, 1936, and You Ought to be in Pictures.

The Canadian Ruth Lowe, in grief after the early death of her husband aged 29, wrote in 1939 I’ll Never Smile Again, a song that was Frank Sinatra’s first important hit recording. She also wrote in 1942, in reply to Sinatra’s request, Put Your Dreams Away for Another Day, which Sinatra adopted as his main theme song for a time, and which was played at his funeral.

Sylvia Fine, once an audition pianist, was married to Danny Kaye for whom she wrote a number of songs, including tongue twisters. Among them were Tchaikovsky 1941, in the show Lady in the Dark where Kaye upstaged the leading lady Gertrude Lawrence, Melody in 4 F in 1944, Pavlova in 1946, Anatole of Paris 1947.  Fine composed more than 100 songs, not only for Danny Kaye shows and films, but also for other films including the Otto Preminger film, The Man with the Golden Arm, starring Sinatra.

But there were many more women lyricists than composers. Most important was Dorothy Fields who wrote over 400 songs including many that became standards: I’m in the Mood for Love; On the Sunny Side of the Street; A Fine Romance. Fields wrote with many of the major composers of the era: Kern, Porter, McHugh, Arlen, and Cy Coleman.

Yet the mystery remains. Admittedly women writers from the 18thcentury on have made important contributions to literature and therefore it is not surprising there is a tradition of female writing and women have played a significant role in the lyrics of the Great American Songbook. But it remains difficult to explain, even considering sociological, psychological, financial and discriminatory, factors, the shortage of women composers. Optimistically, the best is yet to come on that sunshine day when women increase their composing of music that will become standards.