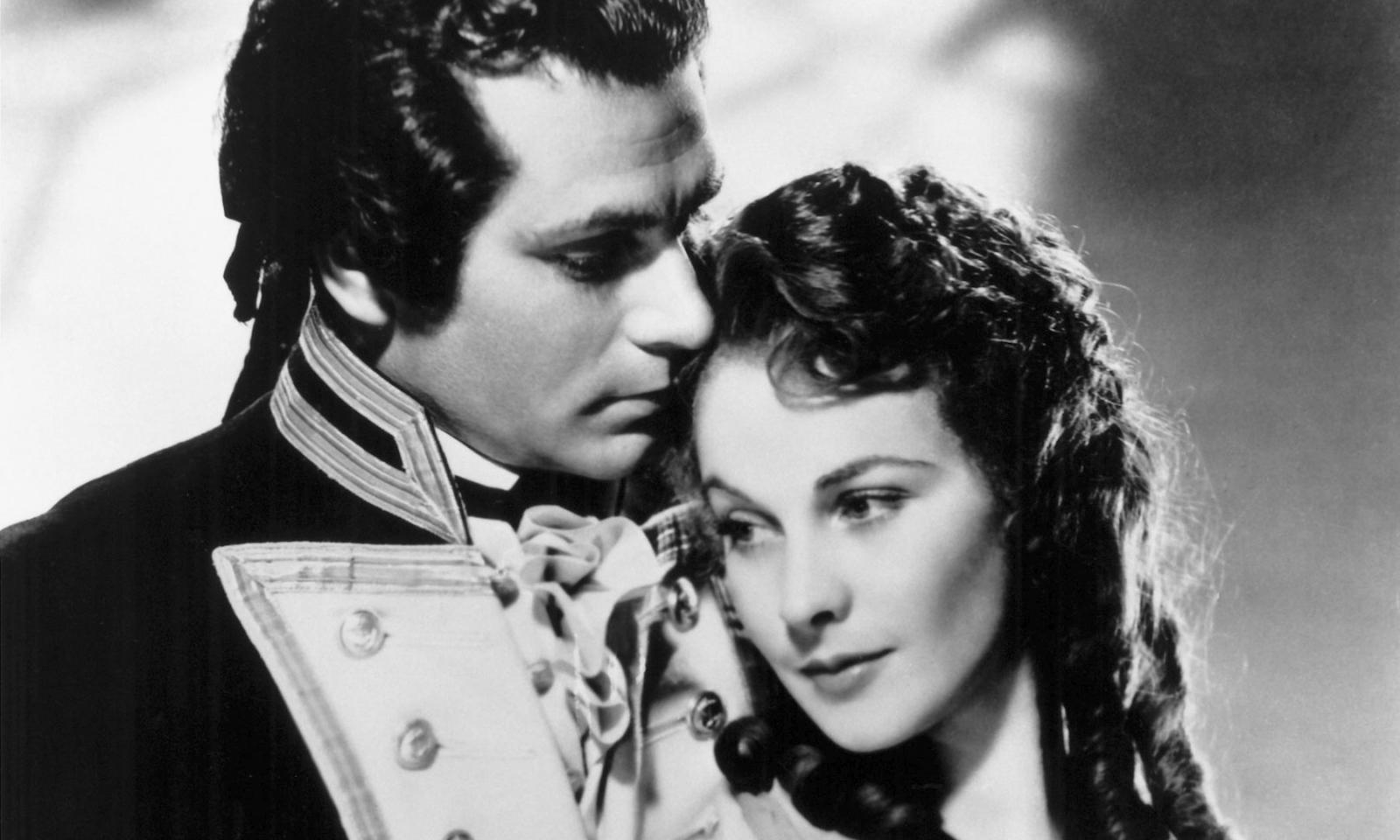 If they asked him, he could make a film about the way the country acts and looks, and exemplifies patriotism.

It is a truth universally acknowledged except by left wing members of the British Labour Party and unreformed Nazis that Winston Churchill was the most distinguished Briton of the 20th century. Born in Blenheim Palace, Churchill was soldier, journalist and war correspondent, amateur artist, prolific author, winner of the Nobel Prize for Literature, imperialist, Member of Parliament for both major political parties, organizer of the disastrous Gallipoli campaign, leader of the call for British rearmament in the 1930s, holder of a number of governmental offices, and prime minster 1940-45, and 1951-55. Churchill was an ebullient personality, he was the quintessential patriot, if also self-centered and self-absorbed, a complex and controversial figure. He remains a surprising figure. Recent revelations indicate he had at least a hand in the making of a film.

For over a century, films have been related to existing political activity and groups, even constructing a more desirable fictional world. They have been used to picture historical or current events to inform or to stir spectators. Some films portray their political stance openly, such as Rocky, Rambo, Easy Rider, or are propagandistic, attempting to put across the message through a metaphoric narrative. Others do so by inference. Hundreds of films made all over the world touch on political, social, or economic issues, usually controversial ones. People can dispute the merit and value of individual films that have been influential or had dramatic impact but certainly among them would be the Battle of Potemkin (Eisenstein); The Birth ofA Nation (D.W.Griffith); The Triumph of the Will( Leni Riefenstahl); Citizen Kane (Orson Welles); Shoah (Claude Lanzmann); Casablanca (Michael Curtiz).

The drama of Churchill’s life has attracted the making of documentaries, at least 60 films, and more TV series, of which arguably perhaps the best are The Darkest Hour 2017, starring Gary Oldman, and The Gathering Storm. What is surprising is his implied role in the making of the well known film Lady Hamilton, starring Laurence Olivier and Vivien Leigh, often cited as his favorite film which it is said he saw 80 times. Churchill was always interested in films. In 1929 he visited Charlie Chaplin in Hollywood and tried to interest the comedian in a film in which he would lampoon Adolf Hitler.

Churchill like Chaplin was aware of the power of film in creating a political climate. He was aware of Leni Riefenstahl’s, Triumph of the Will 1935, which chronicled the 1934 Nazi party Congress in Nuremberg and contained excerpts of speeches by Hitler and other Nazi leaders. Hitler personally asked her to make a film about a Nazi party congress and she responded with one that many will agree is one of the most powerful propaganda films ever made. If Riefenstahl exalted Germany, Churchill could exalt Britain, alone at that moment in the fight against Nazi Germany.

Churchill thought of Lady Hamilton as a film extolling past British military successes, presenting a positive Britain, at a moment when European countries had surrendered to or been conquered by Nazi Germany. No doubt the film, among other factors, was aimed at a still neutral U.S., but at the core it was making an implicit parallel between the historical fight against the all powerful Napoleon, and the current single handed conflict against Hitler. It is likely, even probable, that Churchill suggested the concept of the film to Alexander Korda, the ex Hungarian refugee film maker, and even scripted a scene, and encouraged the casting of Olivier and Leigh, then a newly married couple.  Korda for his contribution to the war effort, was made a knight, Sir Alexander, the first filmmaker to be so honored. Ironically, he was also scheduled to appear before the US  Foreign Relations Committee but his appearance was preempted by the bombing of  Pearl Harbor .

The film is both melodrama and propaganda, essentially a love affair, a tragic story, a liaison for six years, 1799-1805, between the glamorous Emma Hamilton, once a exotic dancing hall girl, then mistress to influential men, and finally wife of Sir William Hamilton, Ambassador to the Kingdom of Naples, and the heroic Admiral Horatio Nelson  who had won a victory over the French fleet at Aboukir, the Battle of the Nile, after which he was made Duke of Bronte by the King of Naples. Emma plays a role in comforting Nelson, who had lost one eye at 36, and an arm at 40, nursing him in his illness, and at one point helped him provision his ships.

But the film is more important as an implicit call to arms for Britain with Nelson representing the patriotism which was being shown in other British films such as In Which We Serve (Noel Coward, David Lean) or an earlier film by Korda, The Scarlet Pimpernel, 1935. In Lady Hamilton, Nelson expresses views close to those of Churchill during the War. The most striking is “You  cannot make peace with dictators, you have to destroy them.” Equally symbolic is the signal sent by Admiral Nelson from his flagship to the Navy before the battle of Trafalgar started on October 21, 1805 Nelson inspired his troops, “England expects every man to  do his duty.” They did with remarkable success, against the combined Franco-Spanish fleet of 33 ships, 17 of which were captured and another blown up, without any loss of a British ship.

Nelson has been honored by Britain. The most impressive and striking is the monument to him erected in 1843 in Trafalgar Square in central London with its large column and bust of him, modelled on one in the Temple of Mars Ultor in the Forum in  Rome commemorating the victory of Augustus at Battle of Philippi in 42 BC over the assassins of Julius Caesar. Both Caesar and Nelson were killed by enemies but both represented real power. The parallel is clear when Britain was without allies, Nelson’s triumph over Napoleon and the French Navy was akin to victory by Augustus over rivals in Rome.

Nelson prevented any invasion of Britain by Napoleon, a forerunner of the failure by Hitler to mount Operation Sea Lion to invade England. Hitler understood the column was a symbol of British naval might and command of the seas and prowess, and planned to take it to Berlin when the Nazis had conquered Britain. But farewell to Berlin, and Nelson remains atop Trafalgar Square.

Churchill is not renowned as a filmmaker but it is intriguing to consider if the presentation of Nelson was an implicit self-portrait of Churchill. The war time leader had a bust of Nelson in his study, and named his cat Nelson. Both Nelson and Churchill were personalities of courage, leadership qualities, inspirational, skilled at taking advantage of the weakness of opponents, and desirous of securing and advancing the security of the UK. Both were flamboyant, took risks, were vain, eager to publish their successes, and subject to violent mood swings. But above all they were patriots, lovers of their country. Lady Hamilton is a valuable reminder of this.