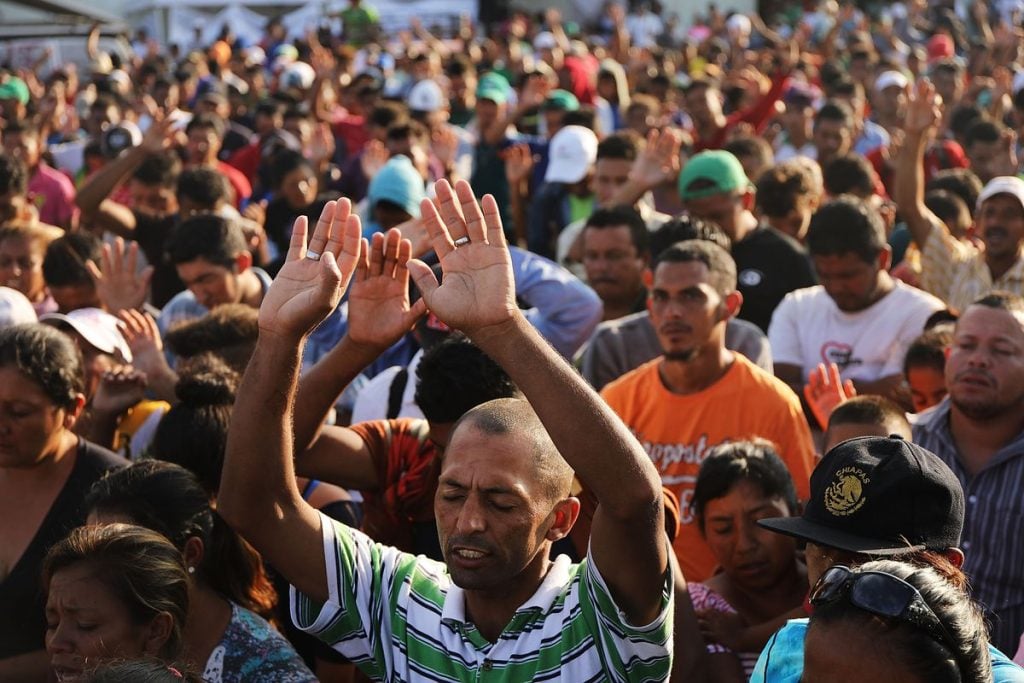 Something has to rule the excitable airwaves, ever looking for a word to cut down to its own size.  This time it was ‘invasion’.  Suella Braverman, the Home Secretary, caused an uproar when in the Commons she spoke of an ‘invasion’ of migrants crossing the Channel.  At once the affronted moralists of the Left spoke up.  The word ‘invasion’ was ‘inflammatory’, as though this was a topic so dangerous that it could not openly be referred to and has to be hushed up. Since it has been common parlance for years that the First World is threatened by the invasion of the Third World, the extreme sensitivity of Labour does seem extravagant.  The sentimental attachment of many to the migrant cause was captured in a letter to the TELEGRAPH, of which I need quote only the first four words: ‘Migrants are human beings.’  The rest followed in a mathematical demonstration of Euclidean rhetoric, less convincingly than Euclides’ geometry.  The heart-rending plight of migrants–some of them–has to be set against the plight of the British natives who see their country gradually but inexorably, and expensively, taken over by newcomers.  Sympathy for the latest wave, Albanians, is waning to the point of extinction.

We can skip the proof that migrants are humans and move on to related issues. The main one is the population growth in Africa.  This is well documented in Paul Morland’s THE HUMAN TIDE: HOW POPULATION GROWTH SHAPED THE MODERN WORLD (2019).  Nigeria had a population lower than Britain’s on Independence; it is now three times as high with its hub, Lagos a mega-city Sub-Saharan Africa has more than quintupled its population since the 1950s.  A continent with a broadly stable population in the nineteenth century–disease, war, violence and slavery kept the numbers down–Africa now has a vast and rapidly growing surplus which cannot be properly looked after in the separate countries. The appeal of the wealthy West cannot be overstated, unlike the will of Western governments to resist the invasion and takeover of their societies.  ‘Illegal migration is out of control’ said Suella Braverman.  She might have added, but did not, that legal migration is also out of control.  Last year 100,000 visas were issued to visitors from abroad. The numbers of those entitled to live in Britain–and for some, their children–grow irreversibly.

So I have no quarrel with ‘invasion’ as an apt term.   Another one is Chekhov’s elegiac image in THE CHERRY ORCHARD of a nation in decline, ‘All Russia is our orchard.’  Images can co-exist: my image is that all England is a bath, full to over-flowing, with the taps left on and with the water slopping down on to the floor and to the foundations beneath.  Our rulers have no interest in or will to turn the taps off.

If we take the hint from Russia, Chekhov’s last play was produced in 1904.  The first Russian Revolution occurred in the following year, 1905.  The social and political structures in England are immensely strong, but they are due to be tested severely in the coming year.

PrevGetting clarity on “winning” vs. “not losing”
The Resurrection of LazarusNext