A Sense of Duty Unsurpassed 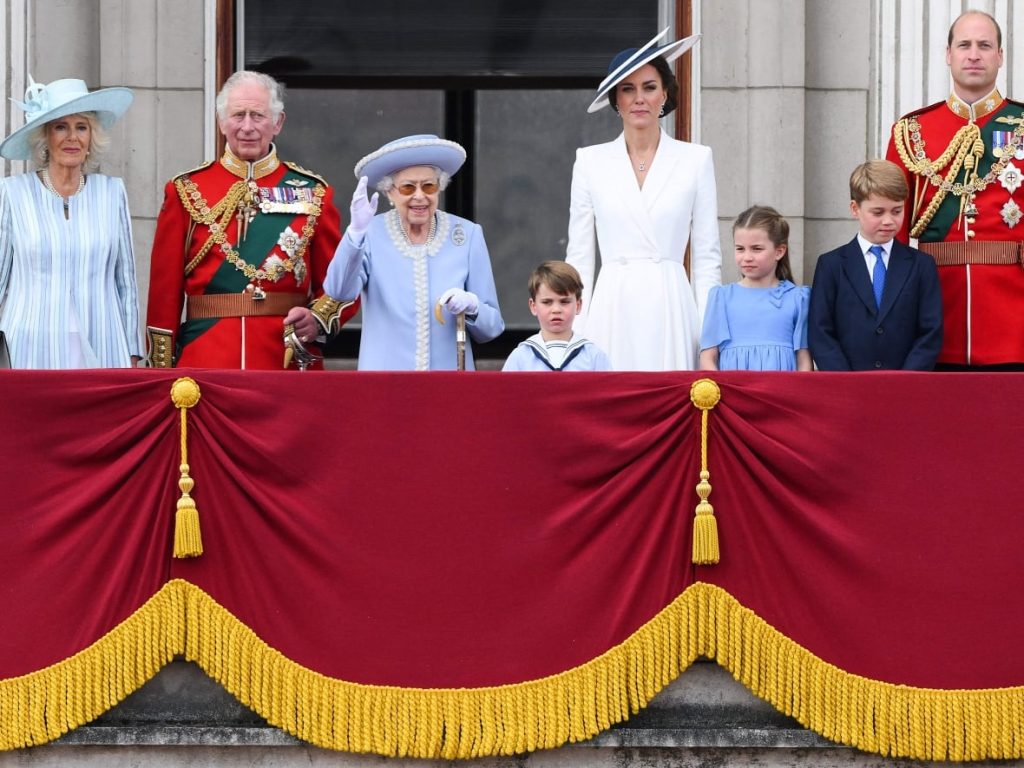 The sadness I naturally feel at the passing of someone important, who had, in a sense, accompanied me throughout my childhood, adolescence, adulthood, and into my old age, Queen Elizabeth II, is accompanied by a sense of foreboding as to what might follow. It might give an opportunity for political mischief-makers to make mischief, not for the sake of human improvement or happiness, but for the sake of making mischief.

In a way, this would be easy to do, precisely because of the way in which the late monarch had carried out her duties. When she was 21, she swore that she would devote her life to doing her duty, the duty thrust upon her by accident of birth, and no one could say, three-quarters of a century later, that she had not kept her vow. She was still performing her duty a few days before her death at 96. There must surely be very few examples of such single-minded dutifulness in contemporary history. That is why she maintained her popularity from the moment she ascended the throne to the day of her death. Her conduct was as modest as her position was exalted. She never made the mistake of thinking that she was an interesting or remarkable person in herself, and thereby became remarkable.

It is true that her working conditions were good, but good working conditions do not by themselves make a person virtuous. To retain a sense of limitation when she had spent an adult lifetime being deferred to, served, flattered, and welcomed by crowds wherever she went, was a great moral feat. No doubt her experiences during the war, when she shared some of the privations of the population, kept her on an even keel.

Her very virtues, however, have created a problem for her successor. He cannot be as good as she. Accustomed to a kind of perfection in the head of state, the British population, having no memory or experience of anything else (the queen’s father, George VI, whom she succeeded in 1952, having been equally popular), has come to expect such perfection as normal. The new monarch will therefore be under constant scrutiny and is almost bound to suffer by comparison.

The intensely dutiful way in which Queen Elizabeth II performed her role has, paradoxically, undermined the population’s understanding of constitutional monarchy. Just as many Americans now do not understand, or have turned their backs on, the role of the Constitution in political life, so many people in Britain no longer appreciate that the monarch is not a moral exemplar, to be revered as such. Charles III now becomes king not by virtue of his character, but by virtue of having been the previous monarch’s oldest son, and he would be monarch still if he were a lot worse than he is. Only if he were guilty of constitutional improprieties would he be removable: his peccadilloes are immaterial.

Not understanding this, many people think that Charles’s own elder son should be king because they see him as a better person than his father. They do not understand that the monarchy is neither electoral nor a moral beauty contest. The monarch is a symbol, not an exemplar. But they think that the queen was queen for so long because she was good.

And then, of course, there are also the republicans who want to fish in troubled waters. Starting from the irrationality of monarchy when considered from abstract first principles, they point to the deficiencies of any monarch, though this was harder to do in the late monarch’s case. In doing so, they forget that, in practice, people are infinitely more likely to be oppressed by their elected representatives than by their constitutional monarch, and indeed are increasingly oppressed by them every day of their lives. Like many intellectuals, they prefer to fight shadows rather than substantive beings: it is easier and more gratifying.

The queen is dead. Long live the king.