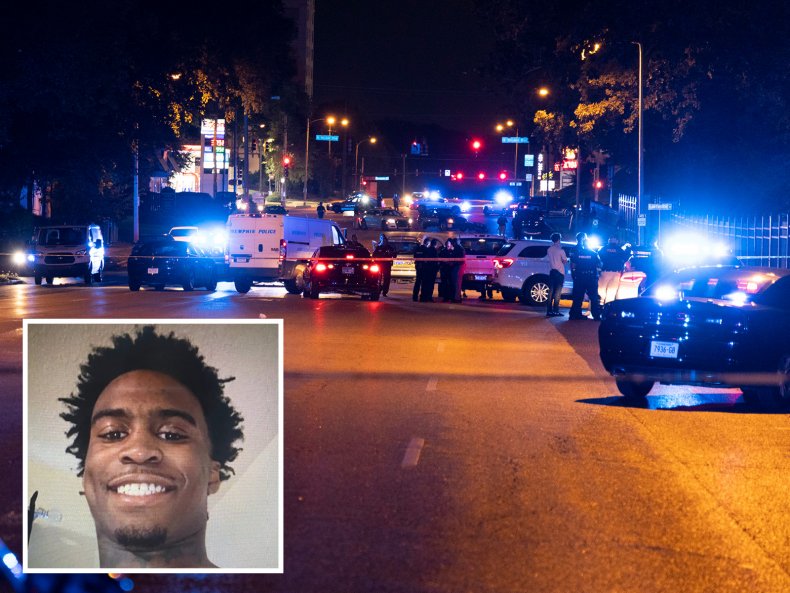 On Sept. 7, it was Memphis, Tennessee, where the bodies were splattered.

But it could have been anywhere.

Pick any U.S. city—Los Angeles; Chicago; New York; Detroit; Portland, Oregon (home of rampaging Antifa brown shirts), or right where I live in Nashville, Tennessee, to name just a few, the list could go on and on—and you will find an escalation of unspeakable violence.

That it’s largely black people who are the victims of these crimes and murders has been known for years; however, that seems to have no effect on the mayors and district attorneys of these cities—victims, as they are, of mass formation psychosis (ideological brainwashing) and the diktats of Lord Soros, who helped get many of them elected.

That all these cities are run by Democratic Party machines also is well known. Do these people hate blacks? By their actions, you would think that they did.

You would also think Republicans would do something about the violence and carnage, and would capitalize on it. Good luck. Here in Nashville, the GOP didn’t even run a candidate for district attorney, a job with an inexplicable eight-year term in this city. I asked members of the Davidson County (Nashville) Republican Party why that had happened and got blank stares—and this is a city dependent on tourism and therefore on public safety.

In case you hadn’t noticed, too, it’s not just true of Nashville or even Memphis. District attorneys are the most important jobs in all our big cities now, not the mayors. It’s the DAs that determine who is allowed on our streets and when.

Ezekiel Kelly, the 19-year-old arrested for the mass shootings in Memphis, was accused of attempted murder in 2021 but, via a plea bargain, was given three years for aggravated assault—and then was let out in 11 months. We all know what he’s alleged to have done next.

How do the people who arranged this “bargain” feel now? Do they even have a conscience? In a decent society, they should resign from their offices.

Better yet, with all its recent crimes, murders, and abductions, Memphis should be a wake-up call for the entire country.

It should certainly be a wake-up call for the Republican Party that has been handed the issue of issues—basic public safety in what is supposed to be, or once thought of to be, the most powerful and advanced nation on Earth—for the November election.

Can the GOP do it? Their messaging, to be kind, has thus far left much to be desired. But if not this, what?

More importantly in the ultimate sense, state legislatures should start considering legal ways to restrain the George Soros DAs or similar, whose leniency to criminals has been anything but lenient to the public at large and to the victims of violent crimes.

The Tennessee Legislature has recently enacted a law requiring violent offenders to serve their full sentences. Those convicted of aggravated assault would have to serve 85 percent of their time. All this is good, but more, please.

Also worth considering is a return to former New York Mayor Rudy Giuliani’s “broken windows” campaign. It worked then and should work now.

Good places to start would be Memphis and Nashville. … even more, unlikely as it sounds, that once magnificent city of Portland.

Even my old home of Los Angeles, which just kept its ultra-leftist DA George Gascón in office, might at some point wake up and do something for the entertainment capital of the world now turned into a garbage heap.

Ironically, or maybe not so ironically, they would be doing a favor for their black friends and neighbors in South Central after all these decades when nothing has changed.