Another Advent hymn you don’t hear so much these days, Hills of the North Rejoice, sung by the choir of Guildford cathedral. 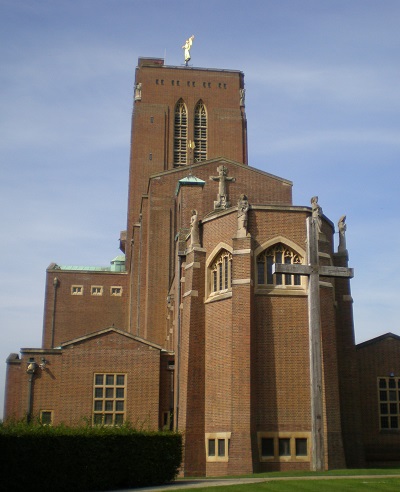 Which is a cathedral often overlooked itself. It is a new 20th century building consecrated in 1961 on land on Stag Hill donated for the purpose. Guildford was created a diocese in 1927; the parish church was a bit too small to elevate but it was used as a pro-cathedral until enough land, money and plans could be organised for a purpose built cathedral with WWII and post war austerity halting plans for a decade or more.

As a new build it gets overlooked by Coventry Cathedral which was consecrated the following year; Coventry having the historic ruins, the bombing of the city, the reconciliation programme with Dresden and elsewhere to capture public imagination.  The Catholic Cathedral of Christ the King in Liverpool (affectionately known as Paddy’s wigwam) is the other modern 20th century Cahedral that gets the attention, and is probably the most architecturally innovative.

But Guildford is lovely, in what was described when  visted as “English Cistercian” style. The architect Sir Edward Maufe said: ‘The ideal has been to produce a design, definitely of our own time, yet in the line of the great English Cathedrals; to build anew on tradition, to rely on proportion, mass, volume and line rather than on elaboration and ornament.’ And I think he succeeded. 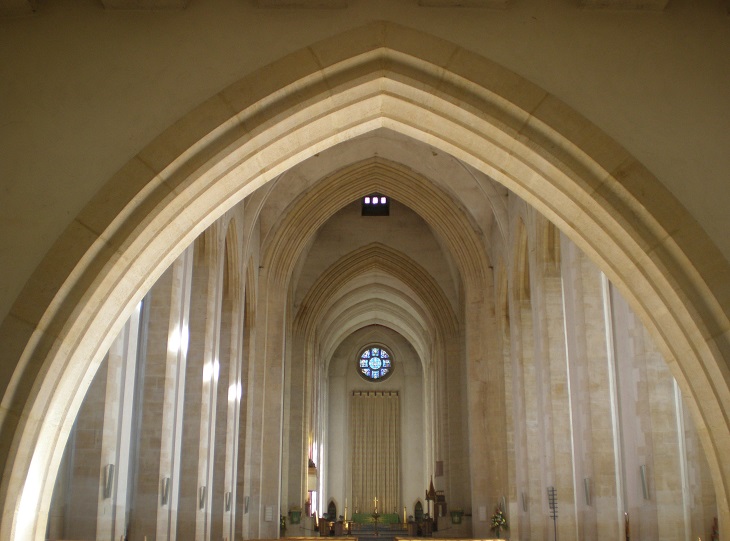 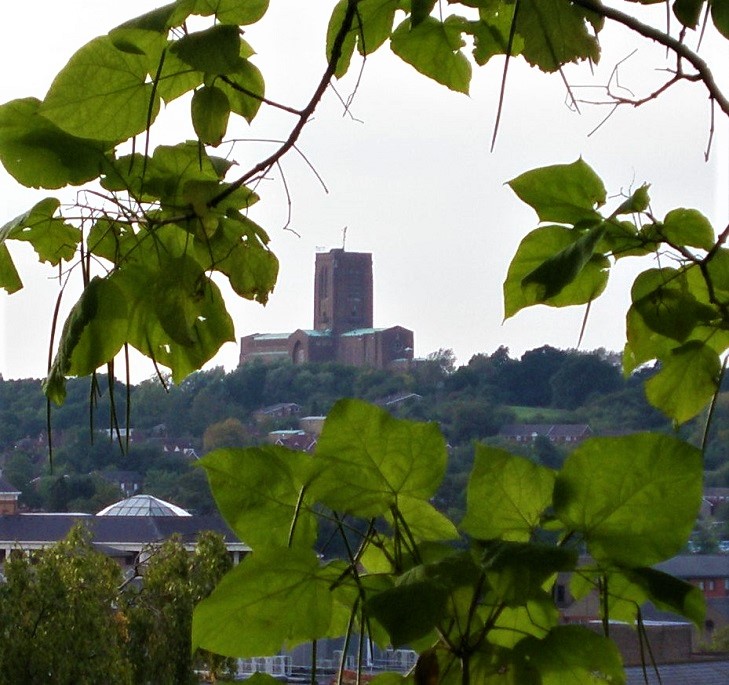 Thank you for pointing this potential problem out. It is odd. It’s still playing OK for me here in England and I can’t think of a reason it wouldn’t be available elsewhere.

This is the direct link to the webpage, as an alternative to the embedded link.

Otherwise I can only suggest you search on the title or, as an alternative version, Leicester Cathedral have the same idea for Advent and this is their choir singing a few days ago.

PrevDishonor Johnson Not for His Horrible Politics, But for His Propagation of Ugliness
Israel At A Crossroads?Next