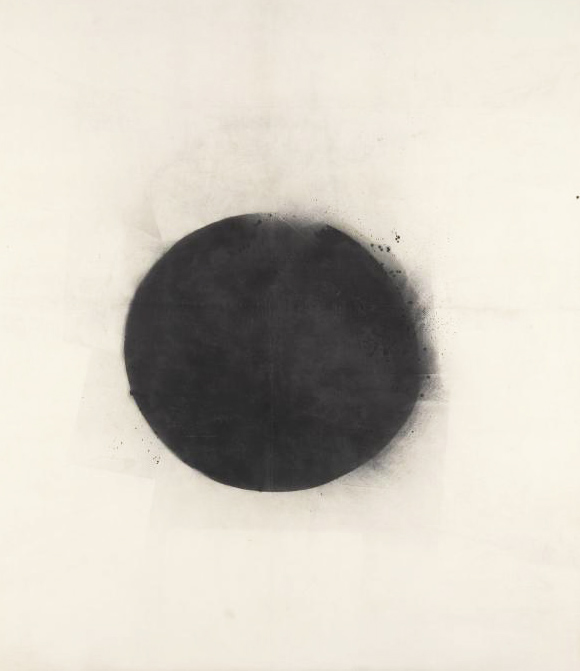 They boast no circumlocution that precedes them
and no verbosities that onward march.
They’re fully rounded with a well-filled core,
elegantly keeping their firm ground
like the fortified citadels of medieval times.

People have heeded their forcefulness,
especially those of the oral type,
taciturn signals indicating a pause
as irreversible as the course of stars,
eliminating flattery and compromise.

This compunction that soaks in the acid
of your mind
is impossible to dissolve,
no matter how you try.
It is impervious to every corrosion
your cerebration has devised,
and it’s bound to haunt you
for the remainder of your life.

It was conceived in the womb of guilt
that your callousness defies,
but there are limits to insensitivity like yours,
for indifference cannot simply camouflage
what your subconscious will keep alive
until your demise.

You were entrusted with hearts,
but your treachery is an embedded rite
in a nature that is conditioned to betray
whatever is innately sublime.

[Power Rationing]
I feel like a mouse
who was ordained for the lab.
They impose blackouts to see how I react.
My body exudes in the darkness
chemicals that constitute the facts
of a scientist’s repast.

[Suffocation]
I feel like a moth
who is grounded for life.
The transparent dome above me
is a psycho’s empty wine glass,
entertaining his mind
with the slow process of my demise.

When rain distorts the only view
my window commands of cerulean blue,
I think of shoes with invisible holes,
of padded coats that mannequins boast,
of umbrellas reclining in expensive stores,
of gorgeous hats that a few afford,
of warmth emanating from heated walls.

A woman who’d lost her faith in God
once told me that Winter was created for those
who purchase fur and high karat gold,
who roast chestnuts on genuine logs,
who defy the ice that surrounds their homes,
who flaunt underwear and silky shorts,
who grumble about the surplus of warmth.

Susie Gharib is a graduate of the University of Strathclyde with a Ph.D. on the work of D.H. Lawrence. Her writing has appeared in multiple venues including Impspired Magazine and The Ink Pantry.