Even Karl Popper did Not Support Rushdie 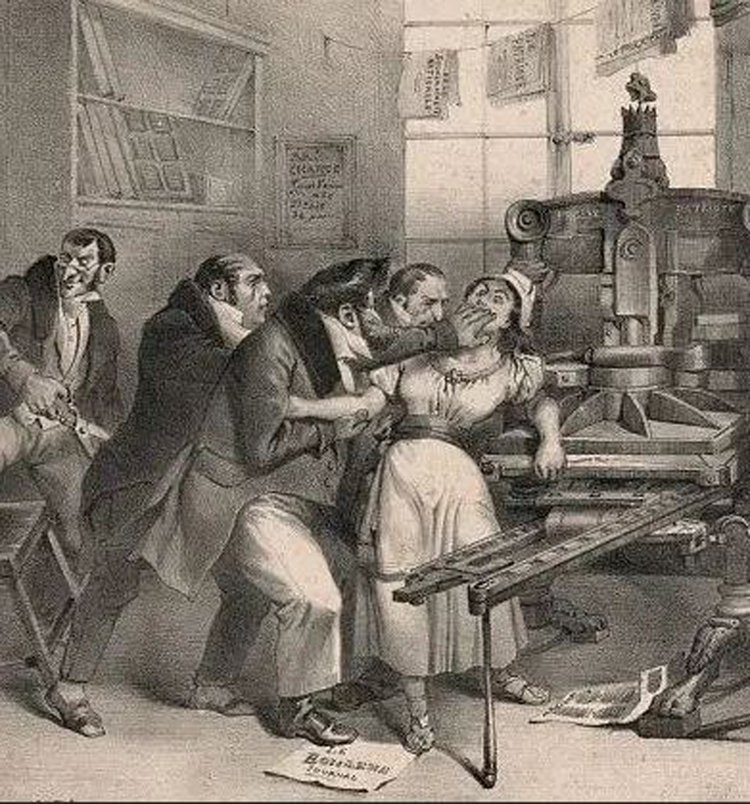 Hadi Matar’s attack on Salman Rushdie has once again put the issue of religious fanaticism as a danger to freedom of expression on the agenda. Particularly now that Matar has stated that he saw Rushdie’s book as an “attack on Islam.”

There are some hopeful developments. Rushdie’s books are being sold again. People are starting to read from them in public settings, such as public libraries. All of this is fine, of course. But what is easily forgotten is that the mortal threat people like Matar pose to free speech is the same in 2022 as it was in 1989. The jihadist challenge is still virulent. And the liberal-democratic world still has not found any answers yet to the challenge of theoterrorism. One of the reasons why this is the case is because our commitment to free speech is much less secure than we are supposed to think. I hope to make this clear by highlighting a story about one of the most well-known spokesmen for free inquiry, critical thinking, and free speech, i.e., Karl Raimund Popper (1902-1994).

Popper is an influential philosopher of the twentieth century whose work is placed in the Enlightenment tradition: democratic, support for the rule of law, with a penchant for freedom of thought, freedom of expression, and academic freedom to investigate everything and discuss everything. He is also known for his harsh criticism of the work of Plato, Marx and Hegel who did not subscribe to these Enlightenment values, in his opinion. Popper embraced Enlightenment philosophers like Socrates and Immanuel Kant.

Popper was born in Vienna. He came to the United Kingdom in 1935 at the invitation of Susan L. Stebbing, where he became acquainted with Bertrand Russell, Alfred J. Ayer, and other important foremen of British philosophical thought.

In 1937, Popper left for New Zealand, where he wrote his book, The Open Society and its Enemies (1945), which contains criticisms of Plato, Marx, and Hegel, but he also presented, in numerous footnotes, expositions on the nature of democracy and the need for criticism and sharp debate.

A key concept in this book, as the title also indicates, is that of the “open society.” An open society is a democracy but also a society that is open to criticism. Freedom of expression and the possibility of subjecting all ideas and theories to robust criticism is central here. In doing so, Popper also places himself in the tradition of J.S. Mill, W.K. Clifford, and other Victorian intellectuals who strongly emphasized the necessity and legitimacy of criticism. He designated his philosophy of science, as set forth in Logik der Forschung (1934), much later published as The Logic of Scientific Discovery (1959), as “critical rationalism.”

Popper was also an atheist and rationalist. He was affiliated with the “Rationalist Press Association” and a member of the “International Academy of Humanism.” But how secure was his commitment to these principles at the moment they were challenged?

Popper and the fatwa

In 1989, Popper, like every other intellectual, was confronted with Khomeini’s fatwa on Rushdie. Then, as now, some declared solidarity with Rushdie, but others, remarkably, did not. Or with many ifs and buts.

Where did Popper stand? It may surprise you, but Popper would not sign the petition in favor of Rushdie in 1989.

In 1989, the Index on Censorship drafted a petition entitled “World statement by the international committee for the defense of Salman Rushdie and his publishers” (published in Index on Censorship, Volume 18, Issue 3, 1989). This statement contained the following sentence:

“We, the undersigned, insofar as we defend the right to freedom of opinion and expression as embodied in the Universal Declaration of Human Rights, declare that we are also involved in the publication. (…) We call upon the world opinion to support the right of all people to express their ideas and beliefs and to discuss them with their critics on the basis of mutual tolerance, free from censorship, intimidation and violence. We request all world leaders to continue to repudiate the threats made against Salman Rushdie and his publishers, and to take firm action to ensure that these threats are withdrawn.”

That should quickly gain support from Popper, one might assume.

As described in Popper’s posthumously publicized After the Open Society, Selected Social and Political Writings (2008), edited by Jeremy Shearmur and Piers Norris Turner, on February 23, 1989, Mark Le Fanu, the secretary of the “Society of Authors,” also invited Popper to sign this petition. But Popper stated that he did not wish to do so. He also gave detailed reasons for his stance.

In his letter of justification, Popper stated that he did not agree with “We, the undersigned (…) declare that we are also involved in the publication.” Many of those who signed the statement would have objected to The Satanic Verses, Popper explained. The statement could be read as if the intellectuals of the world all supported Rushdie “in the offensive passage that he has written and published.”

This passage, by the way, betrays how ill-informed Popper was. He apparently thinks that this is only one passage in Rushdie’s book, whereas The Satanic Verses is full of passages that intolerant Islamists can take offense at (which they did).

To justify his actions, Popper recalls that Rushdie’s book would have offended many people (“offended many people”). Popper also casts himself as the advocate of the people who did want to sign the declaration and holds up the secretary of the organization: “few of us wish to defend the offence Rushdie has committed against religious believers, and the harm he has done (to hostages in the Lebanon, and to ‘moderates’ in Iran).”

Popper also states that he only wants to sign a statement that would begin “that the signatories realize that every freedom (like the freedom to publish) involves a duty, like the duty not to hurt.”

In a separate letter to Isaiah Berlin, Popper further clarifies his position. Referring to Isaiah Berlin’s work on conflicts of values, he says: “Of course, many of our values clash. But I am afraid, this is essentially a clash of disvalues.”

He then repeats vis-à-vis Berlin that any freedom can be abused, adding that Berlin’s predecessors and his own—Voltaire, Kant, and Mill—would not have thought differently on this matter than he, Popper, does.

It is almost incredible that these two letters were written by the same person who also wrote The Open Society and who, in many essays, has praised the Enlightenment legacy and the need for sharp criticism of all hypotheses. Nowhere does Popper show that he has read The Satanic Verses (nor does Khomeini) and he seems to infer the book’s reprehensibility from the violence of those who seek to suppress it.

It is also difficult to understand that the two letters were written by someone who himself formulated very heavy-handed criticisms of Plato, Marx, and Hegel.

It is “What/If” history, of course, but one wonders what would have happened if, in 1945, as a result of the publication of The Open Society and Its Enemies, Stalin had issued a death sentence on Marx’s sharp critic Karl Popper? Would Popper then also have apologized to Stalin? And would he have said that perhaps his own Marx criticism was clearly “going too far”? Or that any freedom comes with “responsibilities”? Or, on the other hand, would he have insisted on the reasonable right of criticism? All criticism? Of all ideas, whether ventilated by great philosophers or religious leaders?

But if not even Popper was able to defend freedom in a situation where this was crucial, how will we, ordinary mortals, manage to do this?

Paul Cliteur is Professor of Jurisprudence, Leiden University (the Netherlands) and author of The Secular Outlook: In Defense of Moral and Political Secularism, Wiley-Blackwell, Chicester 2010.

PrevAphorisms
You Shall Appoint Judges and Officers in all Your CitiesNext