Stranger in a Desolate Place 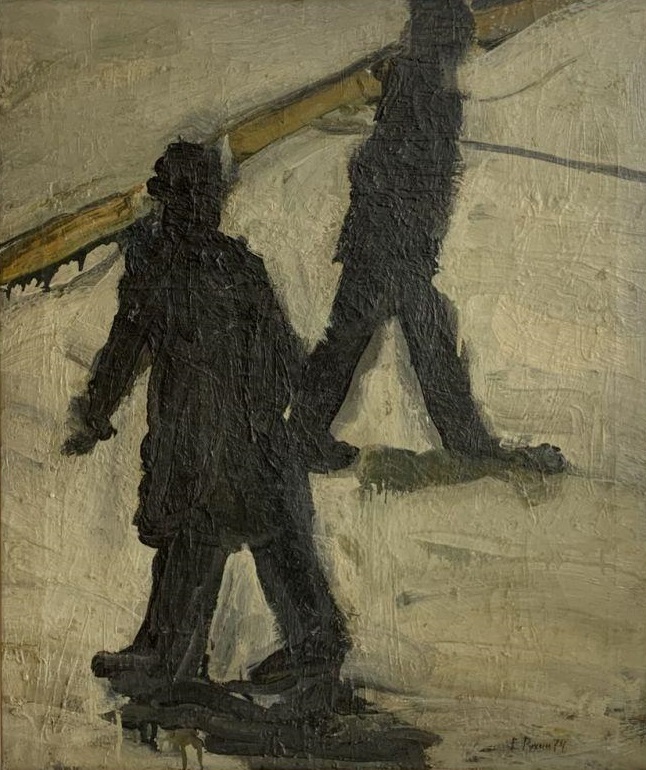 Walking on the Tahoe Rim trail on all but the most popular segments at the most popular times is almost always a solitary experience. That’s what makes it so attractive to hikers, of course. The trail runs for 170 miles, largely on a ridge with the deep blue of Lake Tahoe a few hundred feet below on one side, deep valleys and soaring mountains on the other.

Some people walk the whole way, carrying their kit and sleeping next to the trail but most work out a length that suits them for a day hike. You are never really a long way from the beaches and tourist spots but it feels like it and sometimes after a couple of hours or so alone, perhaps having seen bear scat or a snake, you are glad to see a two-legged figure in the distance.

Not always, however, as I found out the last time I was there. I had set off quite early one midweek day fairly sure I wouldn’t see anyone for a few miles when, for some reason, I looked back and there about half a mile away was a figure in black who, when he saw me stop, stopped too. It seemed odd, particularly when I started again and the black figure started too.

I put it out of my mind until further on, when I reached a place with a long view, I stopped again and looked back. There he was again. After a few more steps he stopped too, keeping the same distance between us. I tried walking quicker. After ten minutes the gap between us stayed the same.

I now found I couldn’t laugh it off and with every step taking me further from home I decided to get this over at a place of my choosing. Entering a grove of trees, I stopped. My shadower couldn’t see me so I waited. A few minutes later I saw a slight movement and suddenly there he was. Only it wasn’t a he. It was a she and she looked startled when she saw me.

“Oh, I’m so sorry,” I stammered out. “I didn’t mean to frighten you.” “It’s ok. I’ve been trying to keep a distance between us.” So that was it: like me she had wanted to feel alone. We fell into step and, as I always do after a few sentences, I asked “What do you do?” I’ve found that when people talk about their work, however humdrum it seems from the outside, the details are almost always interesting.

“I’m a stalker,” she said. I was flabbergasted. What could it mean? A debt collector? Shadower in divorce cases? “You mean you do this for a living?” I asked. “Yes, four days a week,” she said. This was too good to miss: I could write a column about it, I thought.

“What kind of stalking do you do?” I asked. “Mostly car parts,” came the answer. It took a moment before it was clear. “Oh, you’re a stocker,” I said. “Of course,” she answered. “What did you think I said?” I was too ashamed to reply. Or even tell anyone else outside my family. Until now. 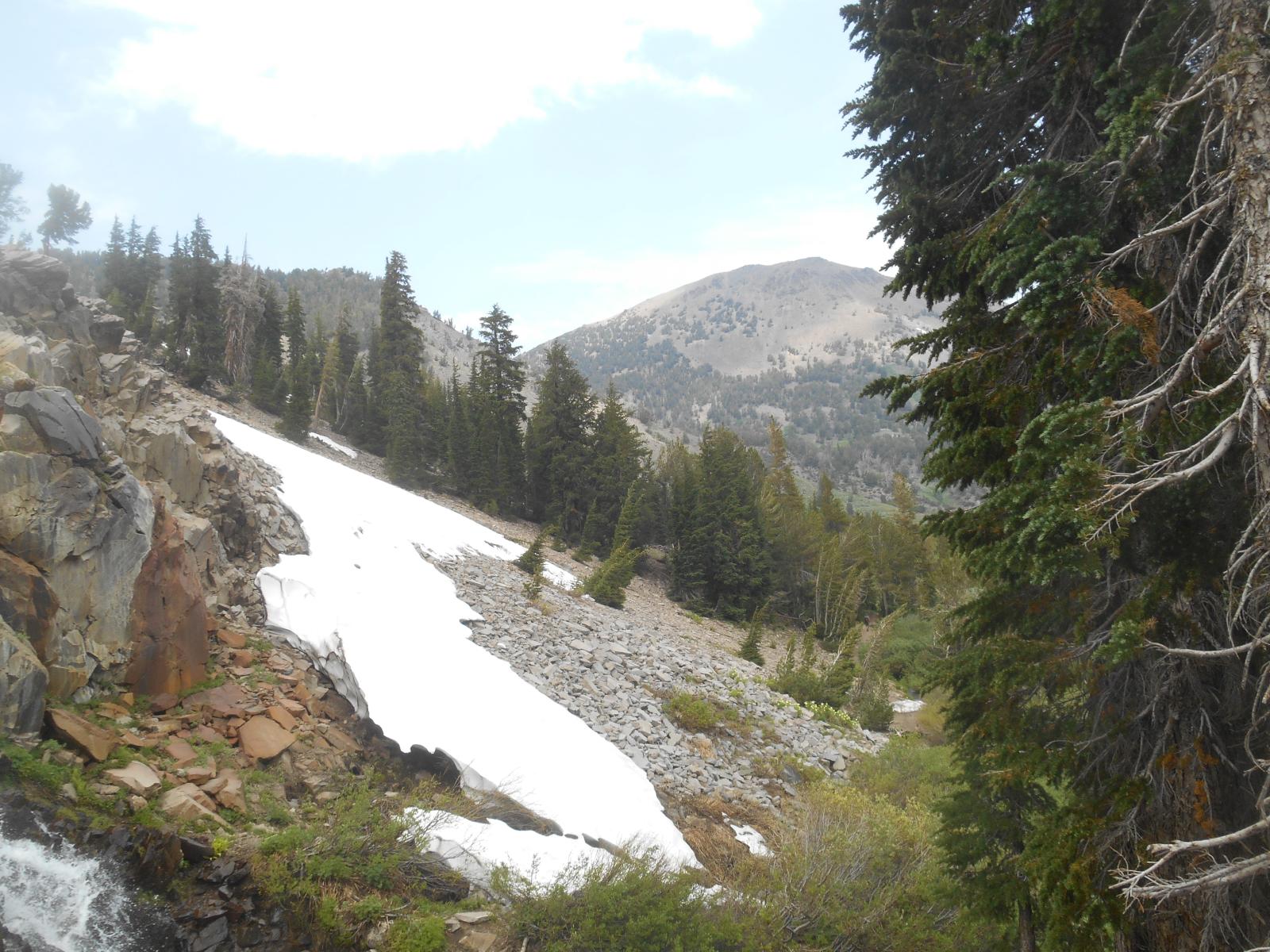