An Actress Explores her Role: A Monologue 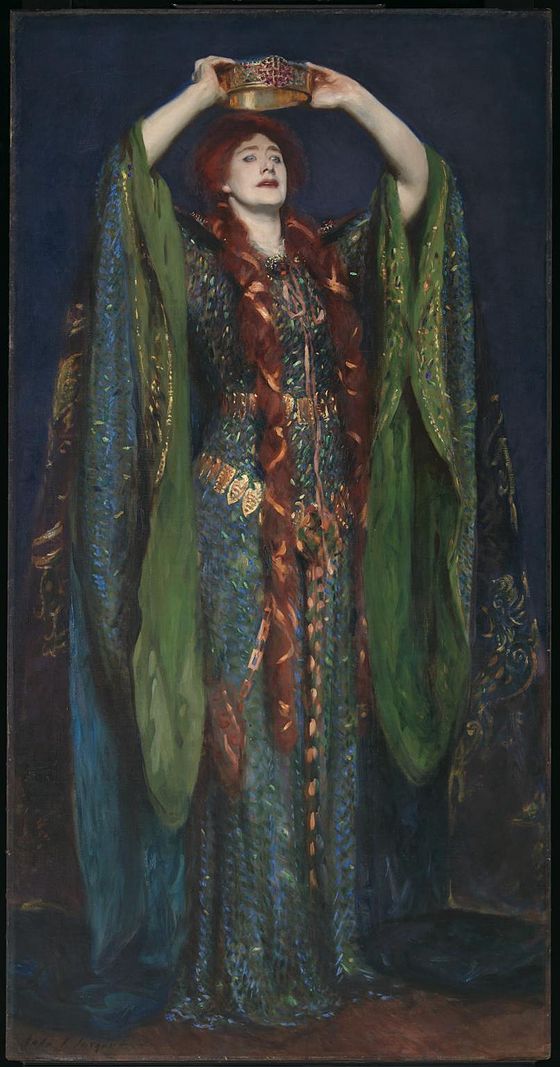 (As she works, she sometimes contemplates the character

while sometimes she and the role converge.)

Stopped in the sleepwalking scene by stage fright.

Rending cries, Out Damned Spot!, as I summon

The top and must be subdued. Moving inside

I haven’t been dethroned, cast out or widowed—

Branches have been wrenched from a perturbed earth

For use as shields—a war for health and order.

I am known as the fiend-like queen; nothing’s

On my behalf. Forfeit the grandiose,

For an ungainly shift and a strange

Headband, maladroit and frayed, that refuses

The form of any crown, apparel now

For my companionless vanishing.

King Macbeth has gone far into the dark.

My own light will not last me. This fate is just—

Except, between author and spectator,

Diminished soul lost to all forms of rescue

While harsh glimpses of torment and dwindling

Claim their instance as some human due.