Beauty and the Curse of Relentless Efficiency 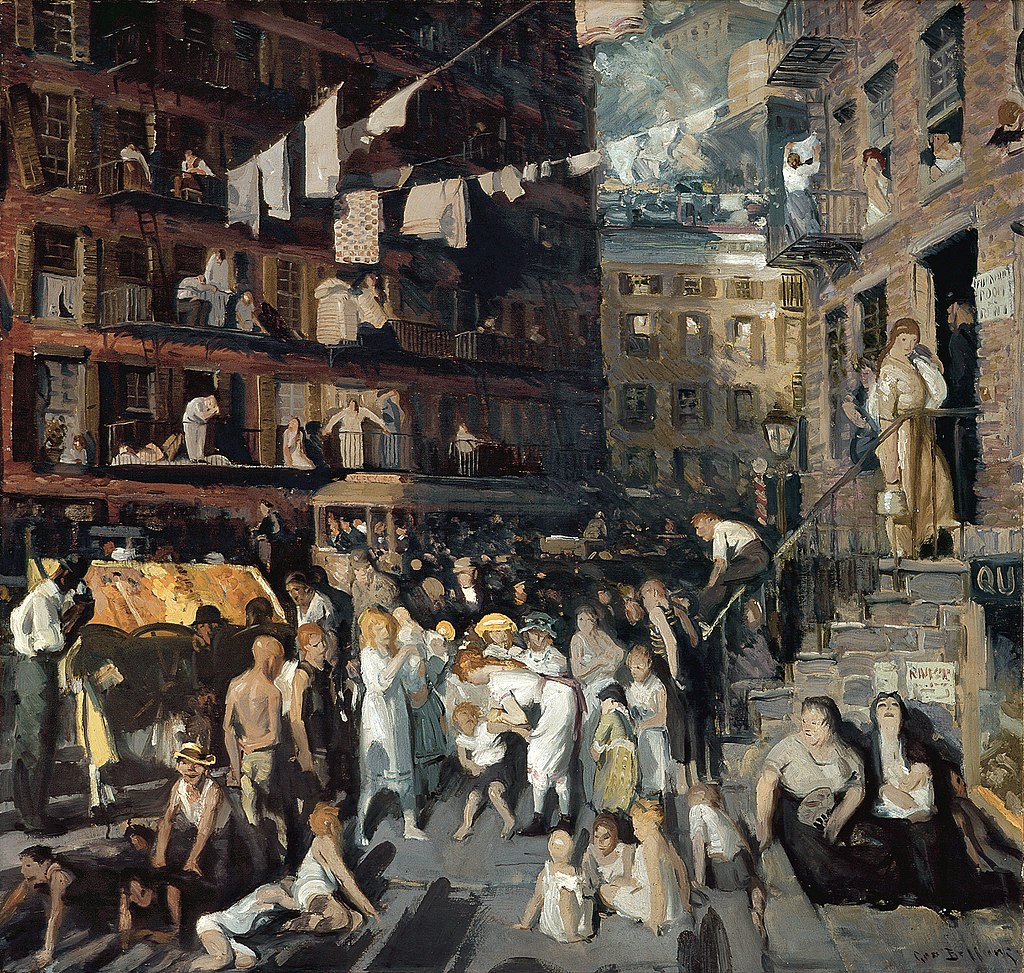 Is it just me or is almost everything in the seemingly dying embers of Western civilisation really soul-destroying? Think about it: From hi-technology (dentistry excluded!), modern architecture to movies, songs, literature (non-fiction excluded), fashion, or all of the other arts and crafts, the aesthetics of anti-culture over the past 20 years sucks to high heaven. And, although it’s been brewing since the late-1960s, it seems to have peaked at the beginning of the 21st century and is linked to an obsession with relentless efficiency.

When I hear what passes for music on the radio or stroll through the city streets and gaze at buildings or a theatre poster, I wonder how in the name of God did we go from the melodies of Beethoven and Bach to Hip-hop Rap; from Greco-Roman architecture to Brutalism, and from Shakespeare’s Hamlet to the blandness of what passes for theatre today, despite the odd good play.

Regarding Brutalism: I don’t have a problem if the structure is in an appropriate space, and not in an area where classic architecture exists, as the juxtaposition of such buildings can spoil the view of a great cathedral or city hall. Theodore Dalrymple said he once asked an architectural historian why it was that, after so many hundreds of years of architectural achievement, we in Europe were all but incapable of building an aesthetically decent house, let alone an elegant and achieved public building. “He did not deny the premise of my question,” said Dr Dalrymple, “but replied that it was because of modern techniques of building and the materials architects had to use (no choice in the matter). In other words, it was a purely technical matter.”

Dr Dalrymple added that he did not believe it then and does not believe it now. “But I do believe that there are economic and quasi-economic reasons for building as we build ‘cheaper, faster, easier, larger and so forth.’ but the irresistible force of these arguments in practice indicates our scale of values. It is not so much that we cannot, it is that we will not.” (Takimag, Sept 07, 2014)

There seems to be no end to the dumbing down of what once rich in aesthetics of Western civilization, despite its many flaws in a fallen world. As for efficiency: We seem to be reaching for an efficiency only to strive to become more efficient, thus ending up as slaves of technological machines or devices, as well as philistine vandals of high art.

Some of what we are witnessing today was forewarned thousands of years ago in the Bible: ‘Woe to those who call evil good and good evil, who put darkness for light and light for darkness, who put bitter for sweet and sweet for bitter’ (Isaiah 5:20).

And in Colossians 3:23, St Paul said: ‘Whatever you do, work at it with all your heart, as working for the Lord, not for human masters.’ Paul is saying that if you work through the Lord, the outcome will be that derived of the Logos: Beauty, Logic, etc; whereas working for human masters is open to error or aesthetic darkness similar to much of today’s low culture. In Titus 1:15: ‘To the pure, all things are pure, but to the defiled and unbelieving, nothing is pure; but both their minds and their consciences are defiled.’

For the German philosopher, Martin Heidegger, who died in 1976, such things, especially technology, can deprive us of our essence to be human beings. As well as the efficiency of technology being a threat to our humanity, there are other fields of life where efficiency clashes with beauty. A good example of this efficiency verses aesthetics, was given by Hubert Dreyfus during the 1980s BBC TV series The Great Philosophers, hosted by the late Bryan Magee. In the programme featuring Heidegger’s philosophy, he said:

“We don’t even seek truth anymore but simply efficiency. For us, everything is to be made as flexible as possible so as to be used as efficiency as possible.” He said a good example of this was a Styrofoam cup: it keeps hot things hot and cold things cold and you can dispose of it when you are done with it. Its efficiently and flexibly satisfies our desires.

He added: “It’s utterly different from, say, a Japanese teacup, which is delicate, traditional, and socialises people. It doesn’t keep the tea hot for long, and probably doesn’t satisfy anybody’s desires but that’s not important.”

Likewise, in modes of transport, a high-tech, efficient, superfast, sound-proof train is not as pleasurable to travel in compared to an old, slower locomotive with its quaint interior carriages and the sound of the tracks gently ‘banging’ as the steam engine occasionally blows its horn on approach to level crossings.

For us humans, as we travel through the third decade of the 21st century, we’ve reached a crossroads where, as CS Lewis puts it, we might have to do an about turn and walk back to the right road in order to be the most progressive human.